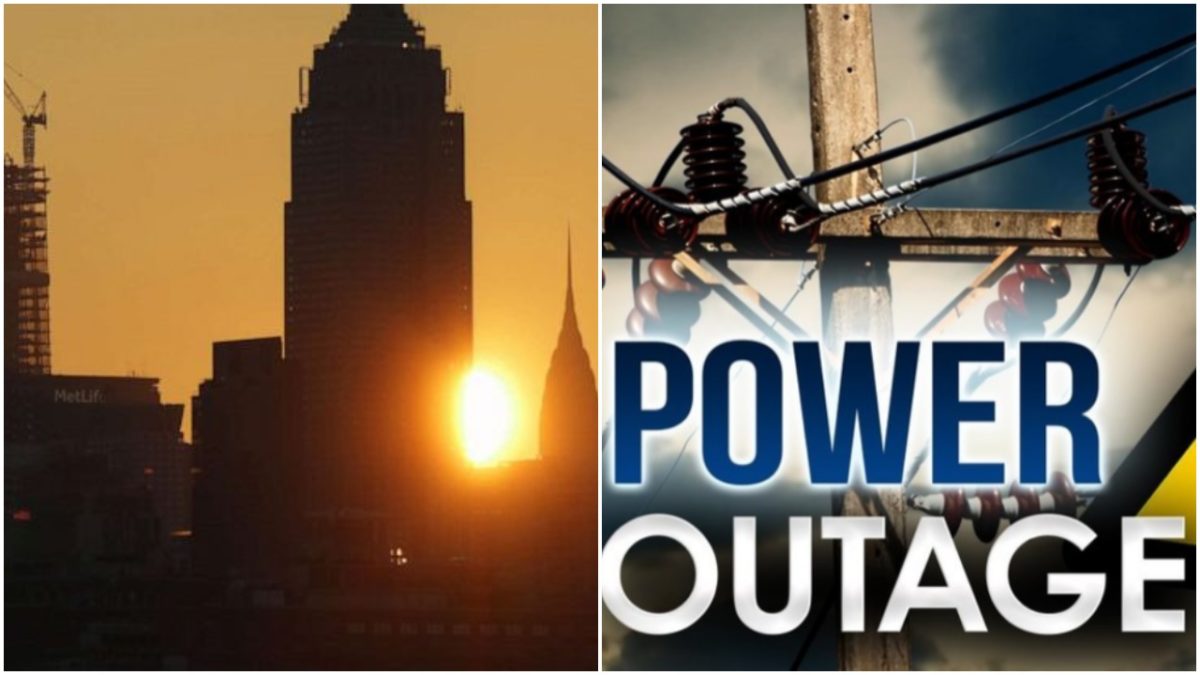 Con Edison reported that nearly 39,000 customers were without power in an area that included Midtown Manhattan and the Upper West Side. The Metropolitan Transit Authority said it received reports of power outages in various Manhattan train stations. 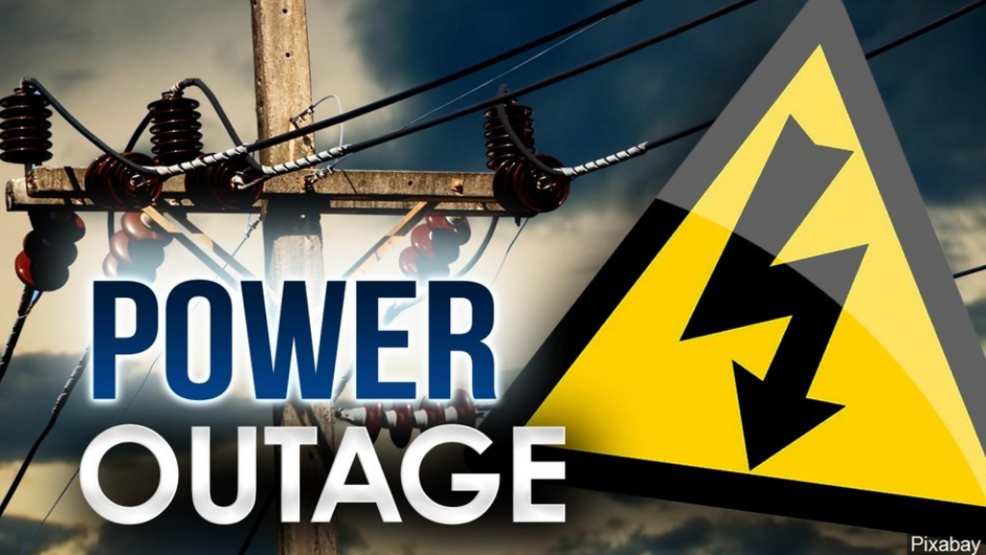 “We’re working to identify causes and keep trains moving. More information to come,” the MTA tweeted. The agency said trains were bypassing stations impacted by the power failure and service into Manhattan from Brooklyn, Queens and the Bronx will be limited.

Saturday marked the 42nd anniversary of the 1977 blackout, which affected much of the city and resulted in widespread looting, arson and other criminal activities.