Ghanaian Rapper, AMG Medikal, has released a new EP dubbed “THE PLUG.” Earlier this year, he announced the release of the EP. 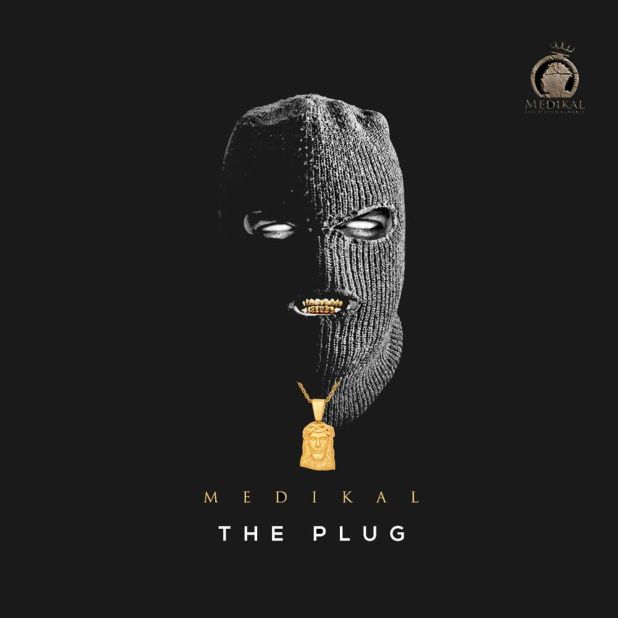 In regards to that, he talked about how the record is about how he has suffered with his family and how God has helped him get to where he is now.

Even before that, along with his friends, they made a combination tattoo of an actual plug on their hands. 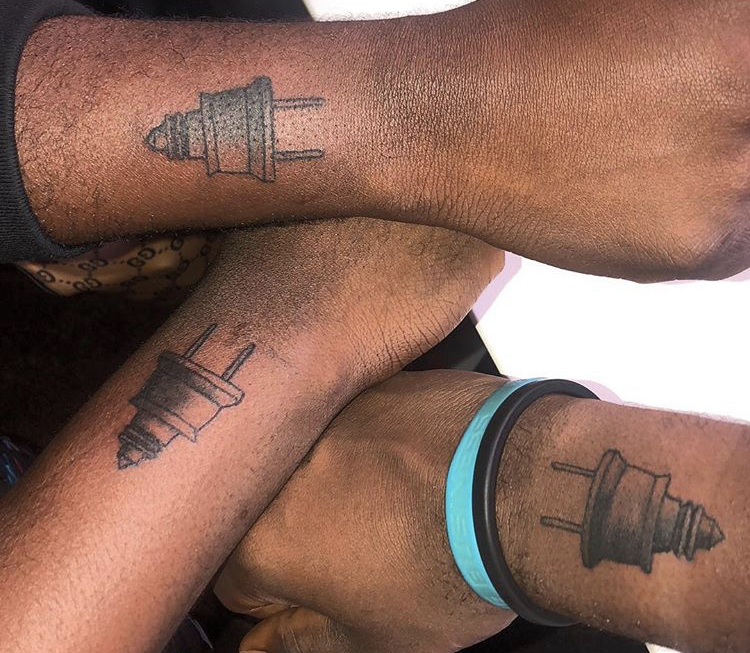 Because the tape was released today, same day as “The Lion King: The Gift” album, there is a little noise made about it. Many people have “rubbished” it off. The few people who listened to it too have not given any positive remarks about it. 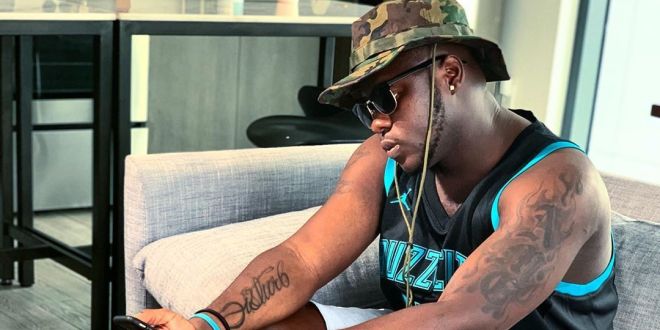 Medikal made news a couple of weeks ago after his lyrical beef with Strongman, also a Ghanaian Rapper.

Medikal is known for popular songs like “Omo Ada, Confirm, Too Risky, How Much,” and many more.

Men change for who they want,love can’t be forced-Toke Makinwa

creebhills - February 1, 2018 0
Media personality,Toke Makinwa dished out some words of advise to ladies,telling them not to beg a man to change or force a man into love.Posting a...

Emotional moment shy girl, 13, wows the judges with her performance on America’s Got...

Violette - June 14, 2018 0
A very shy British schoolgirl came on America's Got Talent stage looking like she couldn't sing to save her life, but when she opened...

Marriage is not a priority – Toyin Lawani

creebhills - September 30, 2018 0
Toyin Lawani made this known during a recent interview with Thisday newspapers. She made it known during the interview that she is chasing her dreams,...

creebhills - March 8, 2019 1
Jobs In Australia With Certified Sponsorship’s 2019- Apply Now. Australia Is Among The Most Widely Used Locations For Migrants Who’re Looking For The Prosperity Of...