Rapper Nasty C has bagged several top awards over co-rappers AKA and Cassper Nyovest at one of South Africa’s most recognised awards scheme – The 25th Annual South African Music Awards. 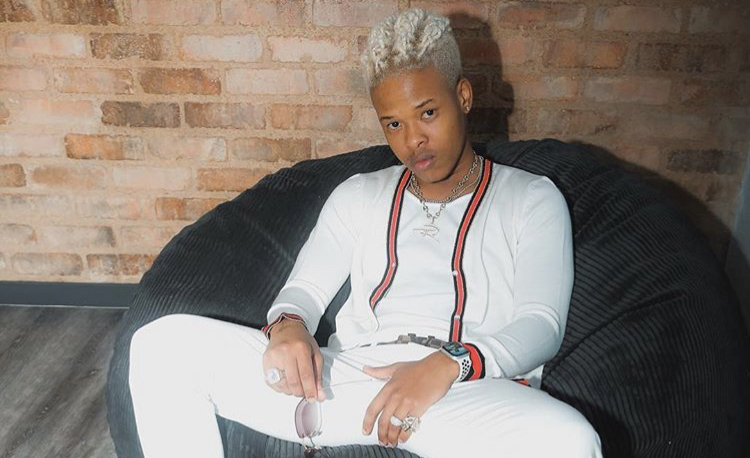 Nasty C took to Instagram to celebrate this win. 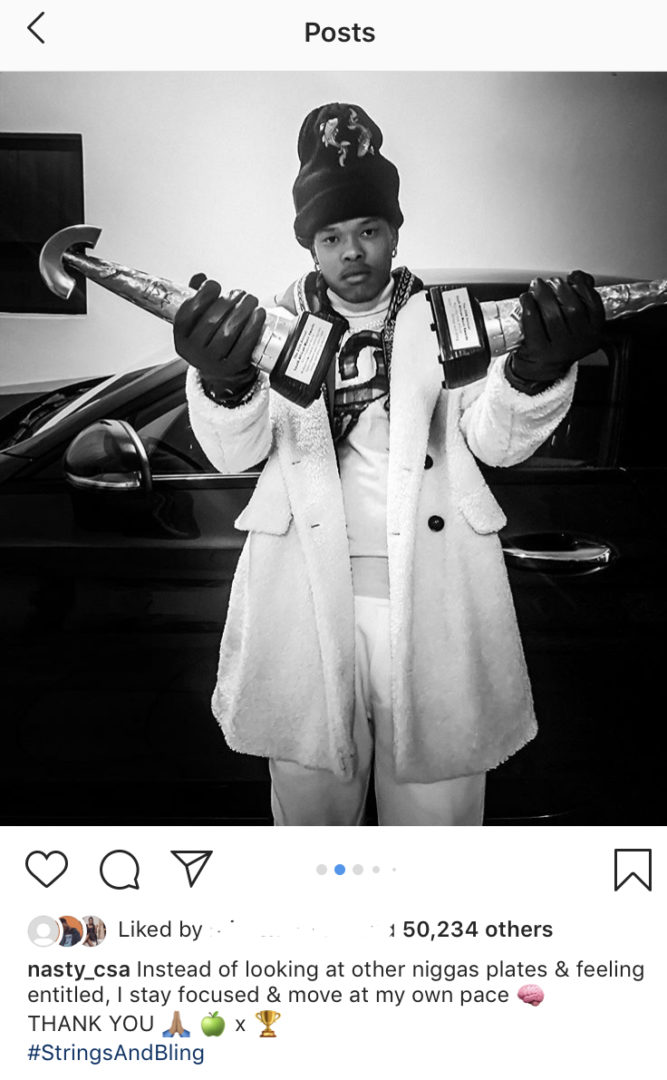 All these categories included top two rappers in South Africa who are known across the world – AKA and Cassper Nyovest.

His album ‘Strings and Bling’ made massive waves to the extent that each song on it either went gold or platinum. Making it one of South Africa’s most successful albums of all time. 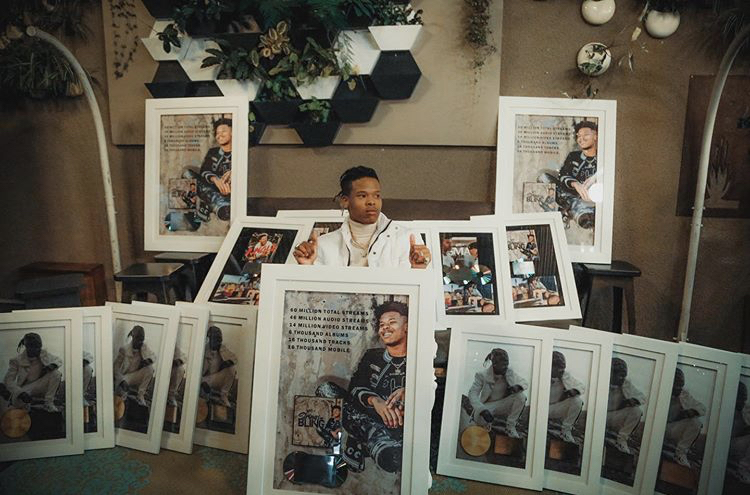 “It’s disrespectful to ask your girl if she needs money. She’s a girl, she’s...

Olumide Oluwaseyi - October 7, 2018 0
A Nigerian lady identified as @iamsteveolaa on Twitter has taken to the platform to pen down a word of advise to men who are...

Pogba not being punished with bench role – Mourinho

Violette - February 4, 2018 0
Jose Mourinho says he did not leave Paul Pogba out of Manchester United's win over Huddersfield on Saturday to punish the midfielder, but felt...

‘It’s a dream come true’ – Odion Ighalo as he finally arrives in Manchester...

Violette - October 13, 2017 0
About 21,780 teachers in Kaduna State have failed a test for the primary four class set for them to examine their competence. As a result,...

Religion and Celebrities have the power to change the minds of many Nigerians –...

Olumide Oluwaseyi - March 15, 2019 0
Media girl Gbemi Olateru is of the opinion that religion and celebrities have a powerful hold on the minds of people. Responding to a question...