The 23 year old Japanese two times grand slam winner seem to have lost her chi since winning the Australian Open in January 2019. 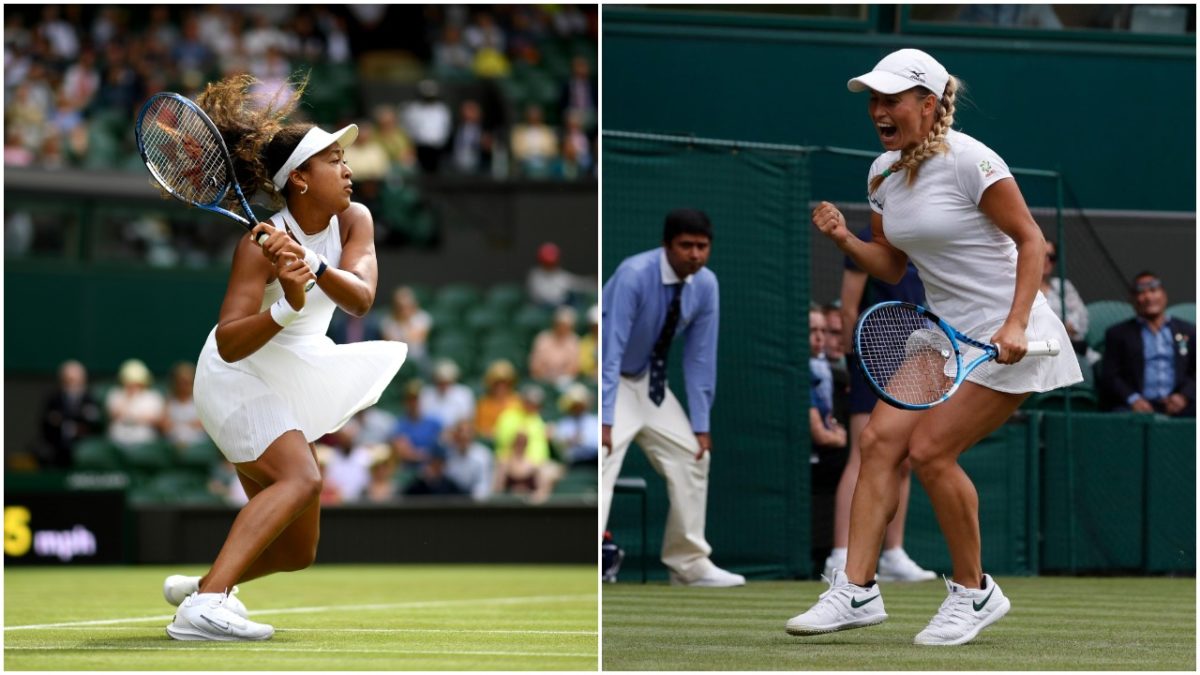 And from this latest upset its fine to assume that her bitterly parted coach might be the one that has the answers she needs at the moment.

Osaka had lost to Putintseva handily in the second round of Birmingham less than two weeks ago, and also in Hobart in 2018. The second seed has yet to win a set against the 24-year-old.

“If you ask me right now, I would say for me grass is the hardest surface to learn because I’ve played on clay, despite the fact that it was green clay when I was little,” Osaka told reporters at Media Day ahead of Wimbledon.

“But I never played on grass until I was 16 or 17. Every day I learn something while I play here. You only technically play on grass for three weeks out of the year, opposed to the clay season. I just feel like my brain has to work way harder every day than the clay season.”

The second-seeded Japanese came out ready for the fight, breaking the Kazakh in the third game. That advantage didn’t last long, though, as Putintseva answered back in the sixth game. Later in the set, Osaka started to show signs of frustration, with unforced errors starting to creep in. In the eventual tiebreak, Osaka squandered a 3-1 lead to lose her fifth straight set to Putintseva.

Osaka didn’t put up much of a fight in the second set, dropping two of her service games.

What Putintseva does well against big hitters is to take off pace and change up the patterns of points, which is exactly what she did against Osaka on Monday. She used drop shots very effectively, and was able to bother Osaka with her slices.

“It’s amazing,” said Putintseva after the match. “When I first stepped on this court, I’d never played here before, or even been on it, so I was a little surprised by the shape! Usually they’re more square, but this one was rounder, so that was new for me. I was so excited, and I think I did a good job out there, fighting great. I’m very happy now.” 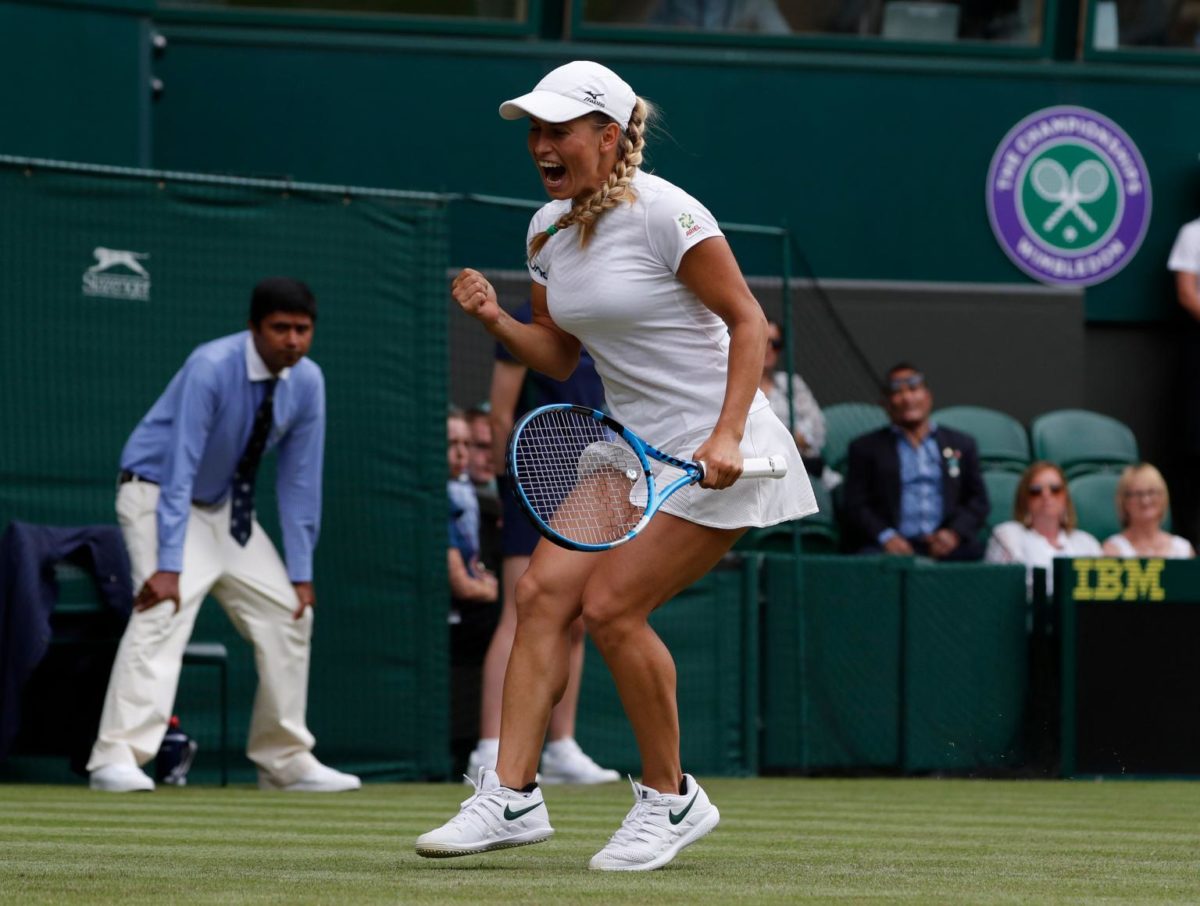 Osaka has yet to regain the fine form that saw her win two consecutive Grand Slams, winning her maiden major at the 2018 US Open and consolidating it with the 2019 Australian Open. Since her triumph in January, she has reached just one semifinal, in Stuttgart.

“I’ve been kind of trying to learn every day,” said Osaka. “I think it’s been a very humbling experience.”

Osaka, whose Grand Slam winning streak was snapped following her third-round loss at the French Open, was looking her third major title. Along with Karolina Pliskova, Kiki Bertens and Petra Kvitova, she had a chance to take over the No. 1 ranking from Ashleigh Barty. She’s out of that competition , and of Wimbledon itself.

#AusOpen: Federer fights back to beat Tennys Sandgren as he heads into the semi final

Violette - August 12, 2019 0
Popular Instagram Comedienne, Maraji, who is best known for posting funny skit about herself to entertain people, has taken a brief turn concerning religion....

Olumide Oluwaseyi - February 24, 2017 0
The 2017 Brit Awards held on Wednesday at the London's O2 Arena and it was super lit as various British Musician Graced the Red...

Olumide Oluwaseyi - February 4, 2019 0
Nigerian billionaire businessman, Femi Otedola shares new photo as he was all smiles with his mother when he visits her today, Monday. He wrote: "Spent Monday...

Adedokun Moses - December 17, 2019 0
Former big brother naija star, Venita Akpofure has given her fans and lovers something to wander about as she bless them with another hot...

Christina Milian Suffers Wardrobe Malfunction as her Nipple slipped in tight Swimsuit on a...

Olumide Oluwaseyi - July 20, 2016 0
Bizarre seems the order of the day for most Female Celebrities especially when they go on vacation wearing Tight Risque Swim Suits and so...