Shawn Carter, better known as Jay Z, has become the fifth Black Billionaire in the US. However, he is the first billionaire in hip-pop, surpassing P. Diddy and Dr. Dre, according to Forbes. 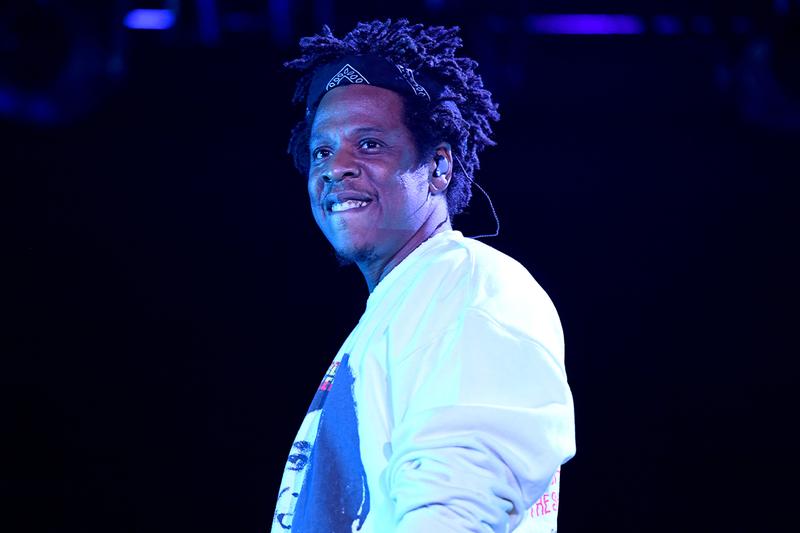 According to Forbes, Jigga, as he is passionately called, has accumulated a fortune which totals $1 Billion through his savvy businesses and diverse portfolio of lucrative investments, acquisitions and deals.

The publication then explains how they came to this conclusion, listing a breakdown of Carter’s major assets. 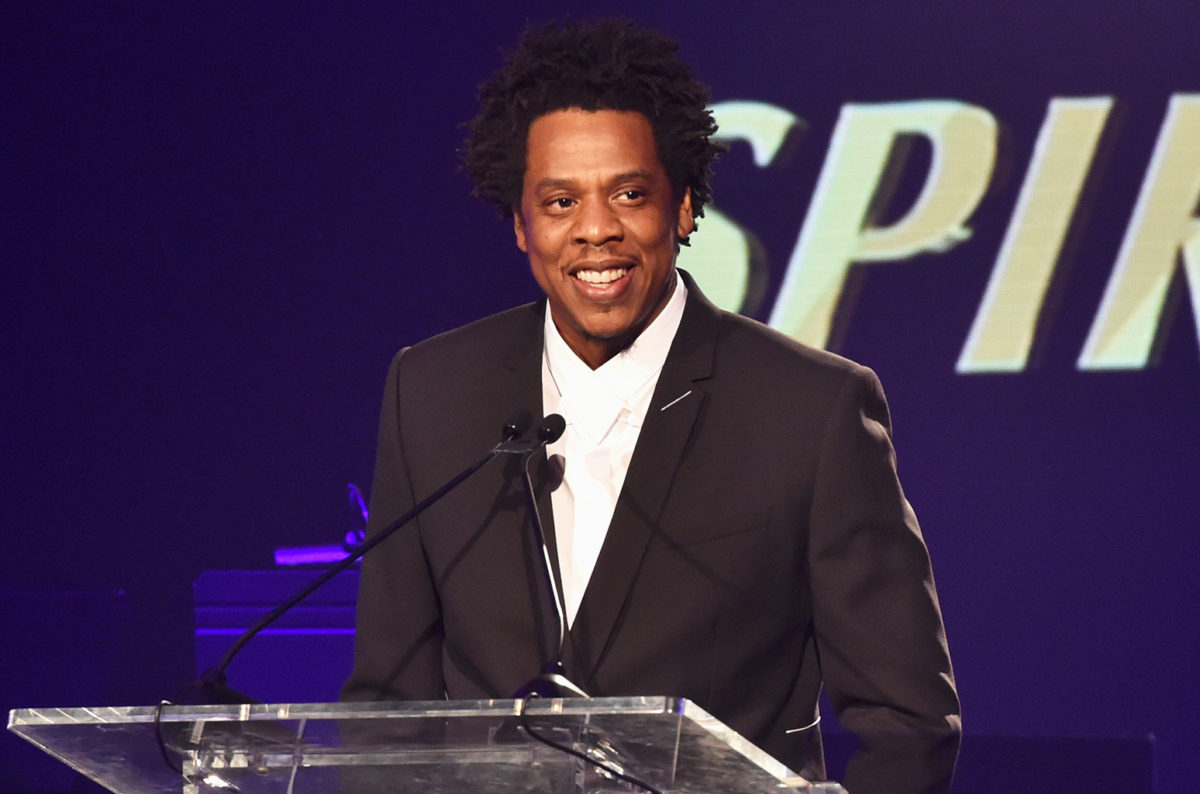 “To calculate his net worth, we looked at the artiste’s stakes in companies like Armand de Brignac champagne – applying our customary discount to private firm – then added up his income, subtracting a healthy amount to account for a superstar lifestyle,” states the report. His assets are as follows:

Celtic Were Not Streetwise- Christie Laments

Violette - August 14, 2019 0
Midfielder Ryan Christie admits Celtic were not streetwise enough following their early exit in the champions league on Tuesday night as they twice lost...

creebhills - July 18, 2016 0
This New found Feud between the Kardashian Ladies and this Pretty  hot Brunette Teenage actress called Chloe is some what becoming more and more...

creebhills - March 29, 2018 0
Nigerian singer and vocalist, Brymo has got himself trending online after he shared a photo of himself playing the piano almost unclad. The picture which...

Nigerian prison cells where inmates live like kings, use co-prisoners as servants

Eddie Andy - March 4, 2018 0
The revolting pictures of Nigerian prison cells on the internet and in newspapers are enough to give anyone visiting a jail house in the...