Captain Marvel star, Lashana Lynch, is set to play the iconic role in the 25th edition of the beloved spy franchise, which has called everyone from Sean Connery and Pierce Brosnan to Roger Moore and Timothy Dalton its lead. 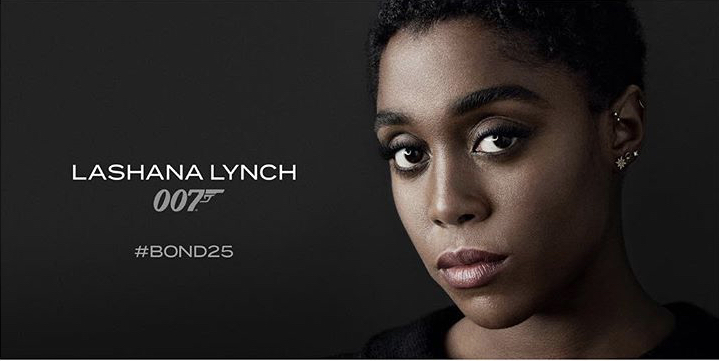 After years of debating over who would take over Daniel Craig’s role as James Bond, reports of a new 007 are surfacing, naming Actress Lynch as the lead role.

But also, reports say that while Lynch will snag 007’s famed code name, she will not technically be the new Bond. Instead, she will play a new character who takes over Bond’s secret agent number after he leaves MI6.

According to the story, Daniel Craig will reprise his role as James Bond. However, in a “pivotal scene,” he will be called back from retirement and introduced to Lynch as the new 007. 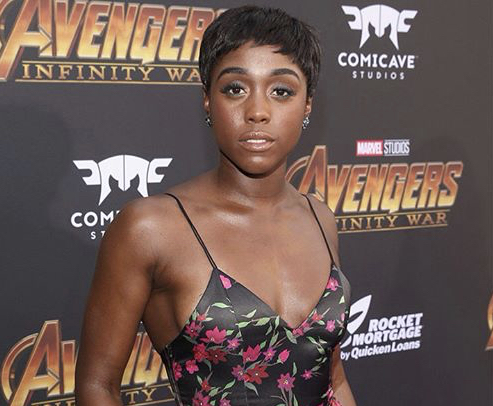 However, it was rumoured earlier this year that, British actor, Idris Elba was to play such role but because of the backlash and the refusal of some fans, it didn’t work out. He believed that, it was due to his skin colour. But that would be quite confusing, considering the fact that Lynch is also a black person.

“You just get disheartened when you get people from a generational point of view going, ‘It can’t be.’ And it really turns out to be the color of my skin,,

“And then if I get it and it didn’t work, or it did work, would it be because of the color of my skin? That’s a difficult position to put myself into when I don’t need to.” Idris said.

Lashana Lynch, a West London native, rose to stardom as the fighter pilot ‘Maria Rambeau’ in the ‘Captain Marvel’ movie. She has been spotted filming the new version of the ‘James Bond’ film in Italy and the United Kingdom.

Olumide Oluwaseyi - June 20, 2017 0
HALLE, Germany (AP) — The fifth-seeded Gael Monfils was upset at the Gerry Weber Open, while second-seeded Dominic Thiem had no difficulties with his...

Eddie Andy - January 14, 2018 0
22-year-old Umarudeen Kayode, the Davido’s right hand human who was accused of causing havoc at the Lagos on Thursday, is spending the weekend in...

#BBNaija: My Sister Does Things I Don’t Like– Cee-C’s Sister

Eddie Andy - February 22, 2018 0
Big Brother Naija housemate Cynthia Nwadiora popularly known as Cee-C is one of the most controversial housemates on the show just for the way...