Juventus Football Club will not be featured in the FIFA 2020 game after Konami, the game company that makes Pro Evolution Soccer (PES) signed an exclusive deal with Juventus. 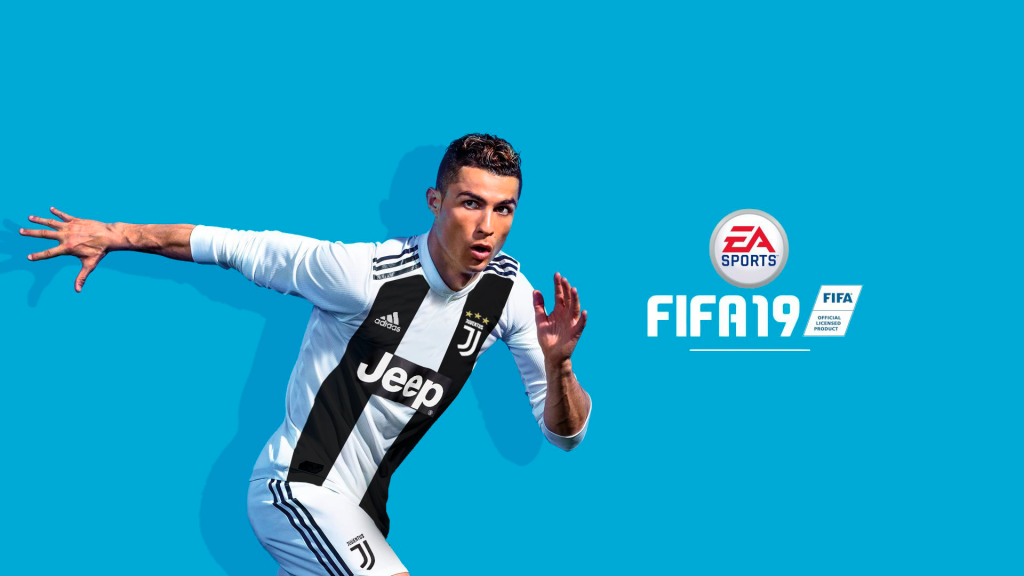 Juventus Football Club took to Twitter to announce their partnership with PES. 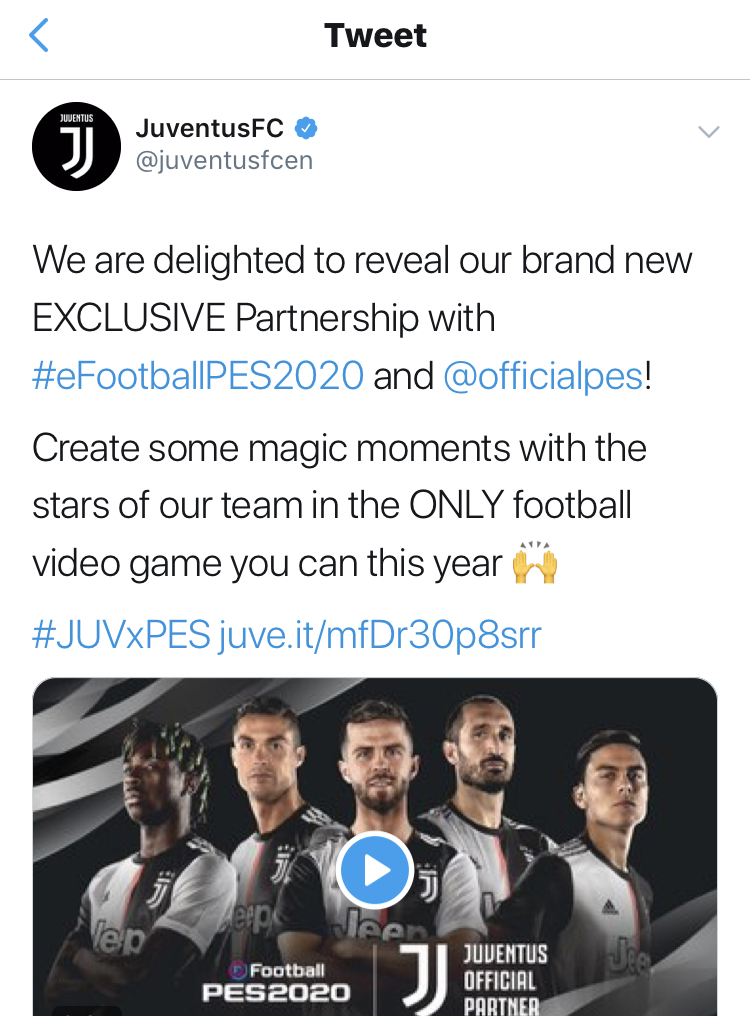 However, lovers of FIFA will have to choose a team called “Piemonte Calcio” if they want to play players like Cristiano Ronaldo and Aaron Ramsey in the game.

Piemonte Calcio will have its own badge and kit, designed by EA Sports.

The two games have been rivals since FIFA 95 and International Superstar Soccer (PES’s former name) were released in November 1994.

Annual releases followed for each game, with FIFA almost always holding the licences to every major team and player, barring a few notable absences.

READ ALSO
BBNAIJA:This Is For Team Omashola- Omashola as he dedicates his Achievers Award to His Fans

“I Am Not A Lesbian” – Jenifa’s Diary Actress, Paschaline Okoli

creebhills - May 21, 2018 0
Fast-rising Anambra State-born actress, Paschaline Alex Okoli, has addressed some rumours which have trailed her in recent times as she spoke about her career,...

Eddie Andy - May 20, 2018 0
Top Nigerian blogger, Linda Ikeji is pregnant! Yes, the super blogger is pregnant. Linda who obviously could not contain her joy, broke the news herself...

Jay Z finally admits he cheated on Beyonce,reveals why they didn’t divorce

creebhills - December 2, 2017 0
Jay Z dropped hints on 4:44 that he had cheated on his wife Beyonce.She also opened up about her pain in Lemonade. However,  on Wednesday ,the hip hop...

Joel Adesina - May 30, 2020 0
Tonto Dikeh gifts her maid a new iPhone 11 Pro Max for taking care of her and her kid. The popular Nollywood actress is super...