Popular Ghanaian Actress and Producer, Yvonne Nelson has revealed in an interview that, she regrets not paying much attention to school as she was to entertainment. 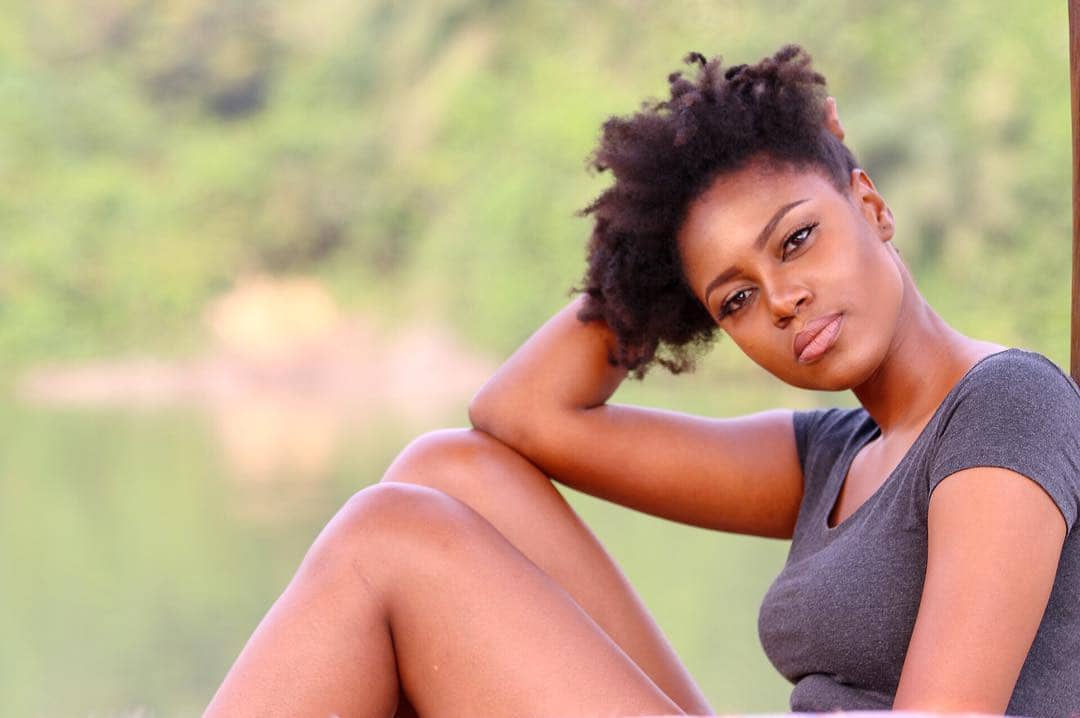 According to her, she failed her exams multiple times that she had to re-sit most of her papers. It was all because she got so engaged in entertainment related stuff than her books.

She advised that, students should really focus on their books because re-sitting for a failed exam is a very difficult thing to do.

“When I was in high school, I would go on stage every Saturday. I was so into entertainment, I didn’t take my books serious. When it happens that way, you can easily mess up and destroy your way into getting into the University. I really regret that. I want to advise students to take their books serious.” She said in an interview. 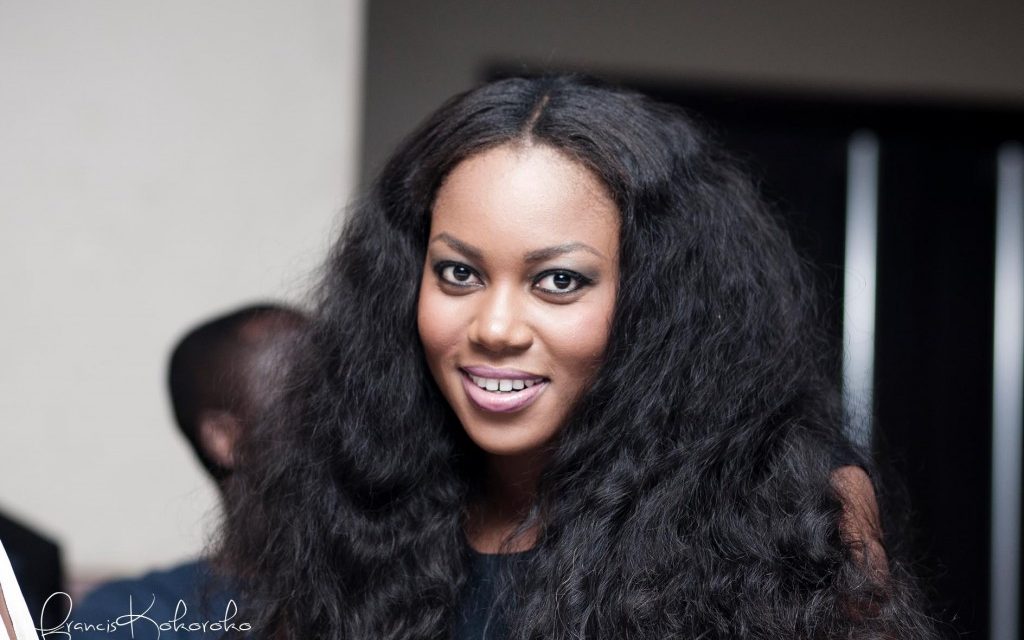 She also revealed that, even when she got to University it became more difficult from a different angle.

According to her, she had to mix set life with studies. She had to turn down really good offers that would fetch her good money because she didn’t want to repeat the mistake she did in high school.

Yvonne Nelson is a Ghanaian actress, model, film producer and entrepreneur. She has starred in several movies, including House of Gold, Any Other Monday, In April,  Swings and many more.