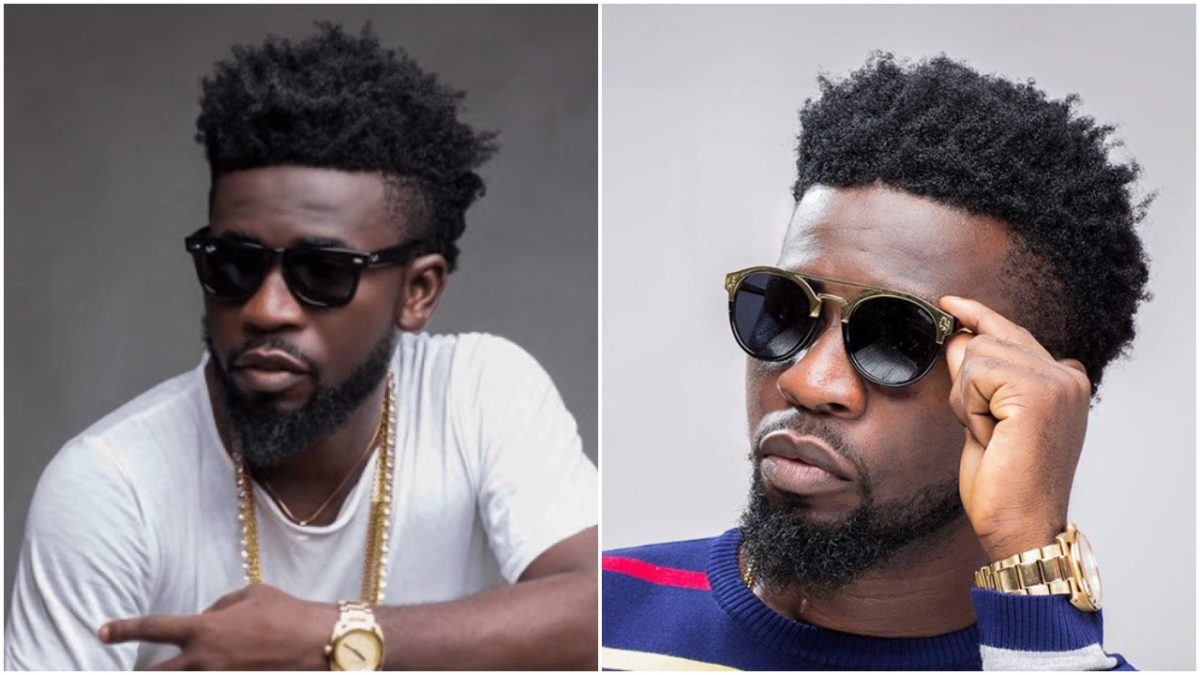 Highlife musician Bisa Kdei took to social media on Monday to show off his beautiful house to the world and those who care to see it.

According to him, he built the house from the hard-earned fortunes he made from his highlife music? one which some social media critics are tagging as ‘funeral songs’.

Bisa Kdei has been ridiculed on several occasions for the kind of music.

While others call him as ‘funeral artiste’, the rest refer to him as ‘king of dirge’. 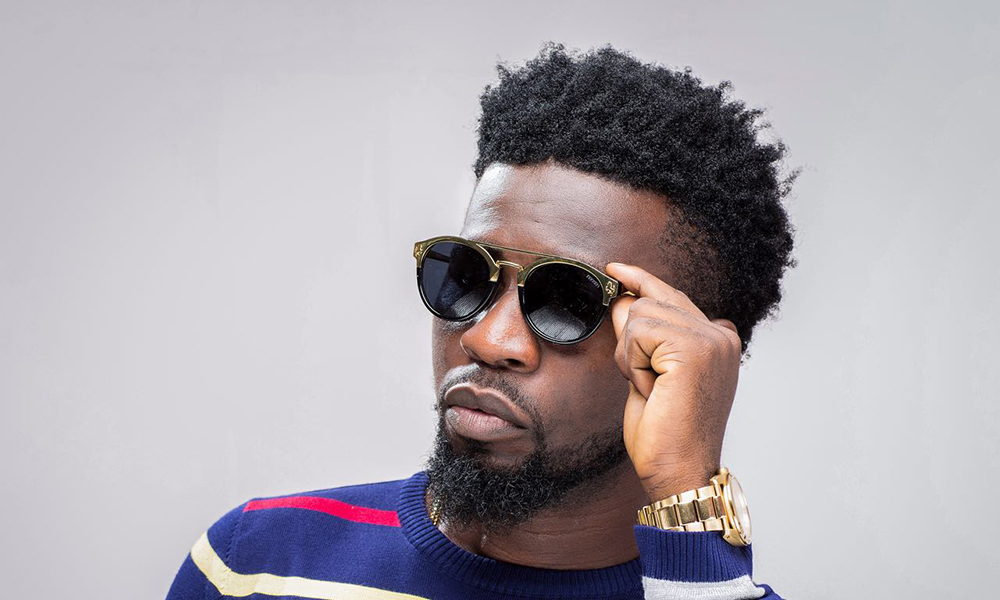 The musician has, on different occasions, registered his displeasure with those who have been hiding behind social media to poke fun at his kind of music.

“Today I just feel like showing this. This is the house that I build (sic) from scratch. And it is one of the things, high life music; the funeral songs that some people say, gave me,” he said in a video he posted on Instagram on Monday.

“It is not anything (sic), I just want to motivate somebody out there and tell you that no matter what you are doing just stay focus (sic) and don’t listen to nobody. Don’t look down on people unless you are helping them up,” he added.

Cardi B declares war with Nicki Minaj after NYC fight

Olumide Oluwaseyi - September 9, 2018 0
Rapper Cardi B has declared war with Nicki Minaj after their brawl on Friday night (September 7) at a Harper’s Bazaar party during New York...

Red Carpet Photos from the 2018 #BritAwards

Olumide Oluwaseyi - February 22, 2018 0
The 2018 edition of the biggest British musical awards held last night at the London O2 arena and it was awesome as the red...

Olumide Oluwaseyi - August 12, 2017 0
The Gunners trailed 3-2 with seven minutes to go before Aaron Ramsey and Giroud swung the game back in the home side's favour at...