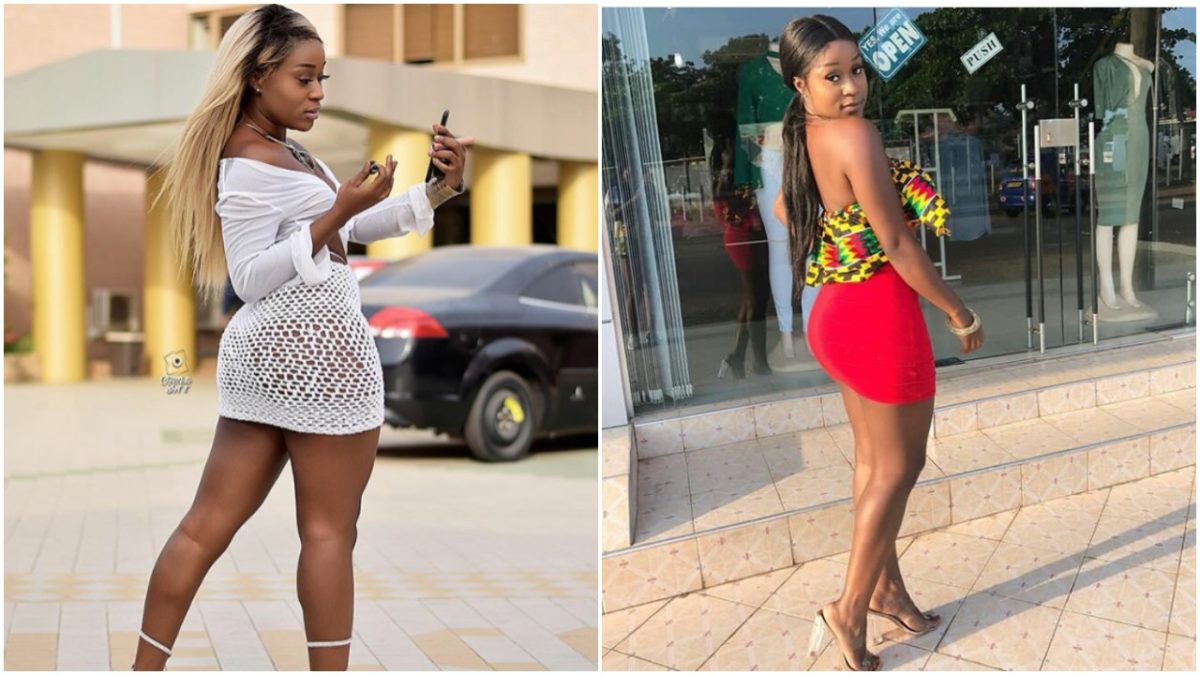 Efia Odo took to Twitter to lament over the hatred she said black people have for each other, as she also rhetorically asked whether those guilty of such find satisfaction in it. 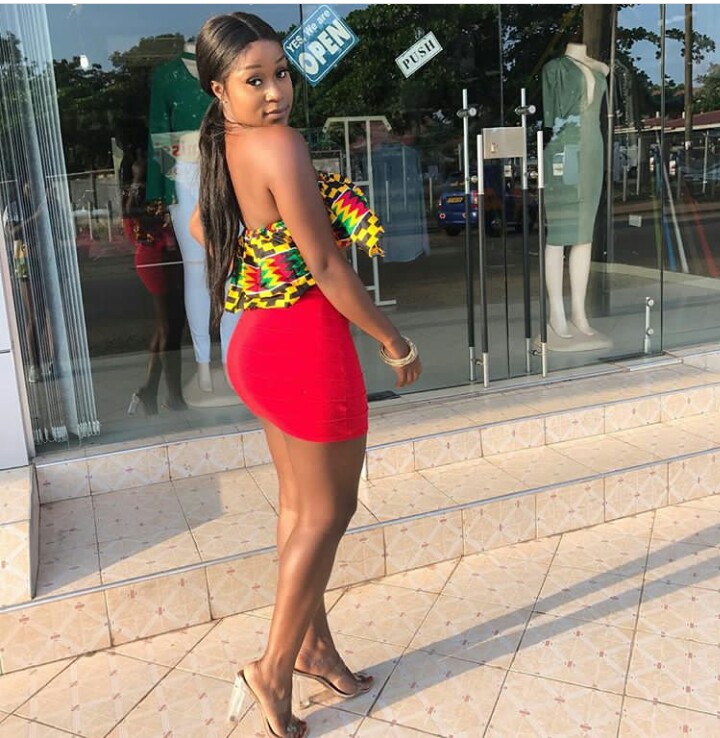 The Ghanaian actress in her tweet claimed that black people hate each other more than any other race in the world. Wondering where they learnt such, Efia Odo wrote;

“Black people are mostly prejudice and discriminative towards each other than any other race. Who taught u people how to hate each other so much? Does it make u feel good afterwards? Is there a special reward you accommodate after spewing such hatred? I wanna know is it worth it?”

Adedokun Moses - May 4, 2020 0
Nigeria music star, Davido has got fans talking as he launch an epic face mask that will prevent him from contacting Coronavirus. Davido was in...

Talk To Your Menfolks!! – Gbemi Says As She Gets Tired of People Writing...

Adedokun Moses - October 26, 2019 0
Some people believe this popular saying that you can't know the full altitude of a woman as they tend to open a new chapter...

creebhills - September 13, 2018 0
Man marries beautiful lady without hands and legs (Photos) The wedding and honeymoon photos of quite a lovely couple have started to go viral and...

Ronaldo : I have always wanted to play for Juventus