A stuntman of the set to be released movie ‘Fast & Furious 9,’ Joe Watts, was involved in a fatal accident whiles on set and was immediately rushed to the hospital. 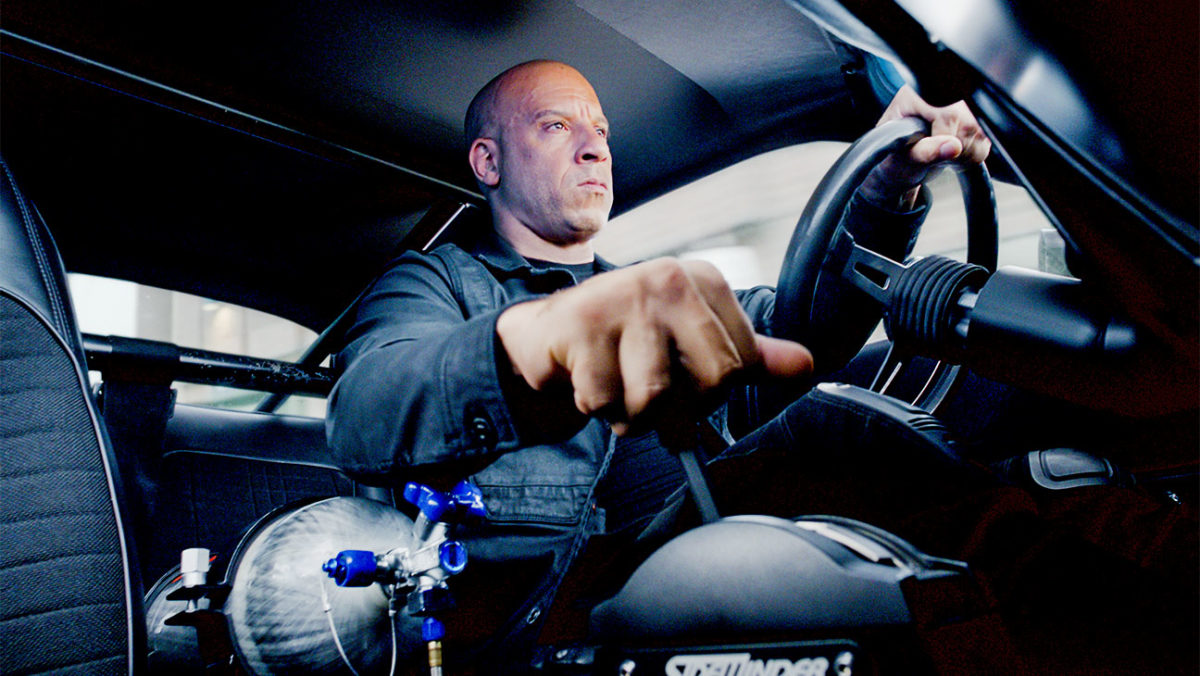 After suffering a serious head injury, production was put on hold for sometimes. Reports say that, production has been resumed successfully but with the absence of the stuntman as he is now in coma.

The accident occurred on the Warner Bros UK studio set whiles performing a car stunt. Stuntman Joe Watts is a professional stuntman that who has worked on countless projects from ‘Game of Thrones and The Hitman’s Bodyguard, to Star Wars: The Last Jedi and Spider-Man: Far From Home.’ 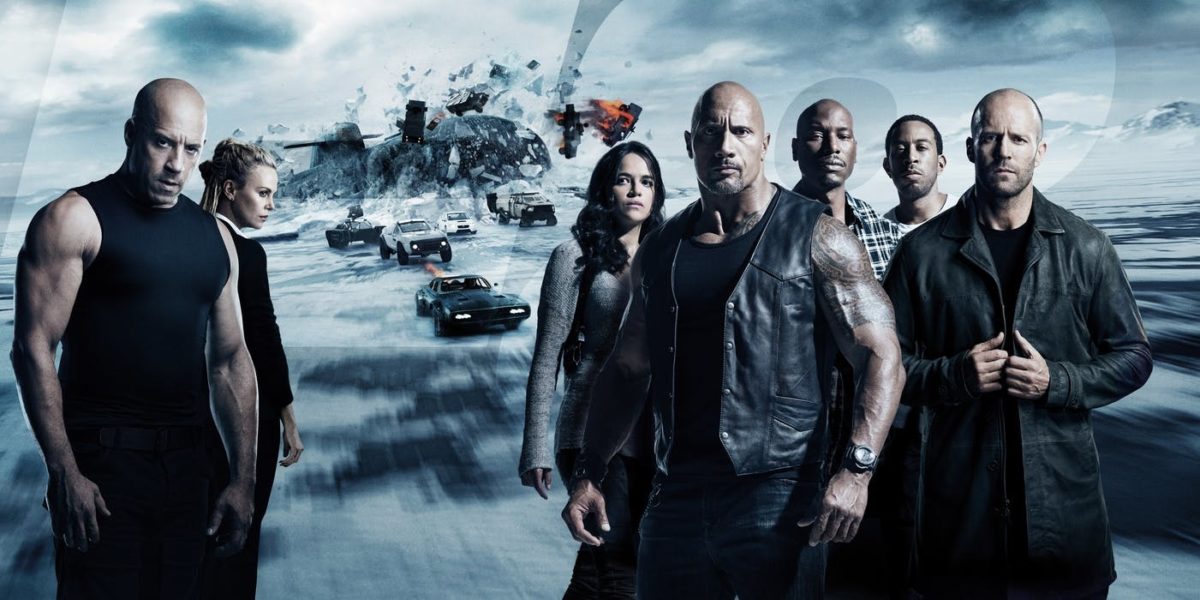 An agency responsible for safety has begin an investigation on the actual cause of the accident.

However, Universal Studios and Warner Bros have refused to say anything about the ongoing production.

The Fast and the Furious is an American media franchise centered on a series of action films that is largely concerned with illegal street racing, heists and spies. The franchise also includes short films, a television series, live shows, and theme park attractions. It is distributed by Universal Pictures.

READ ALSO
BBNaija: ‘Juju from village no fit comot me, Me I dey here 99 days’ – Mercy

Olumide Oluwaseyi - October 6, 2016 0
The Tennis Player has been known to use her statutory Fame to Address many issues ranging from Sexism, Racism, and more also the Recent...

Olumide Oluwaseyi - January 13, 2019 0
If you аrе looking for some grеаt budgеt dеѕtinаtiоnѕ in United Kingdom, then I hope this article will ѕеrvе to givе уоu some useful...

Olumide Oluwaseyi - December 29, 2018 0
Actress Tonto Dikeh took to Instagram to cry out after she purchased an original iPhone charger for N30,000. The actress revealed she was forced to...