Nigerian Singer, Davido has bagged a great achievement as his single ‘Fall’ which was released two years ago becomes the most viewed music video on Youtube by a Nigerian artiste. 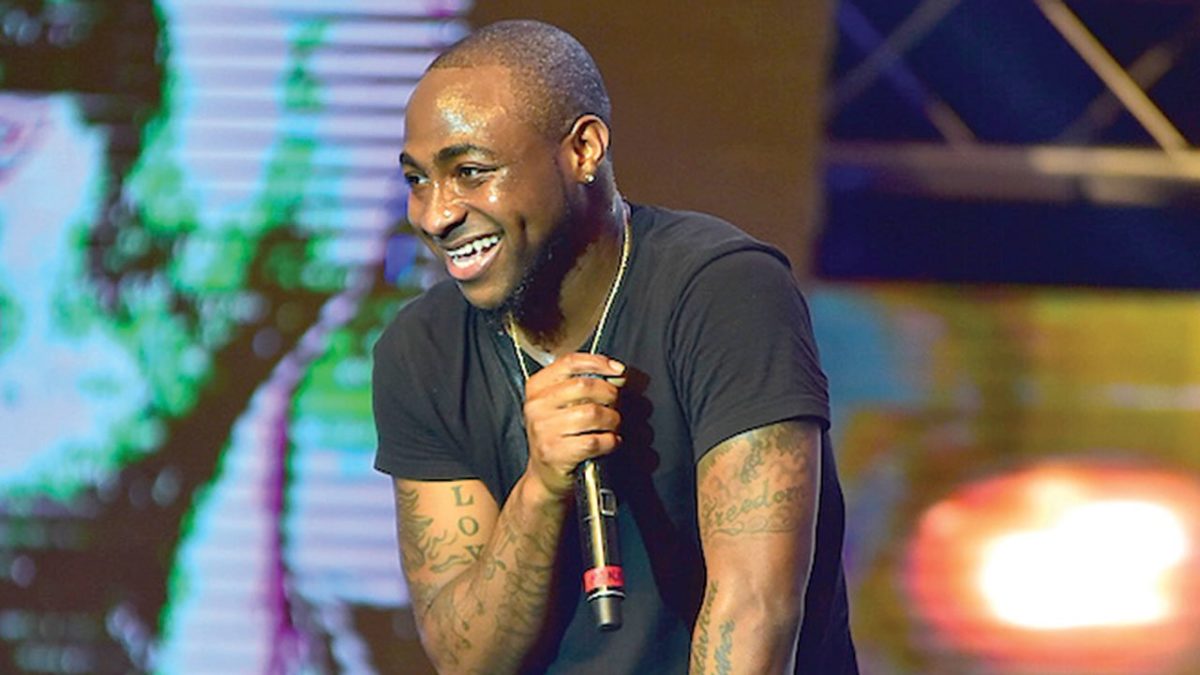 The video has reached a total of 138 million views after it was released on 2nd June, 2017. 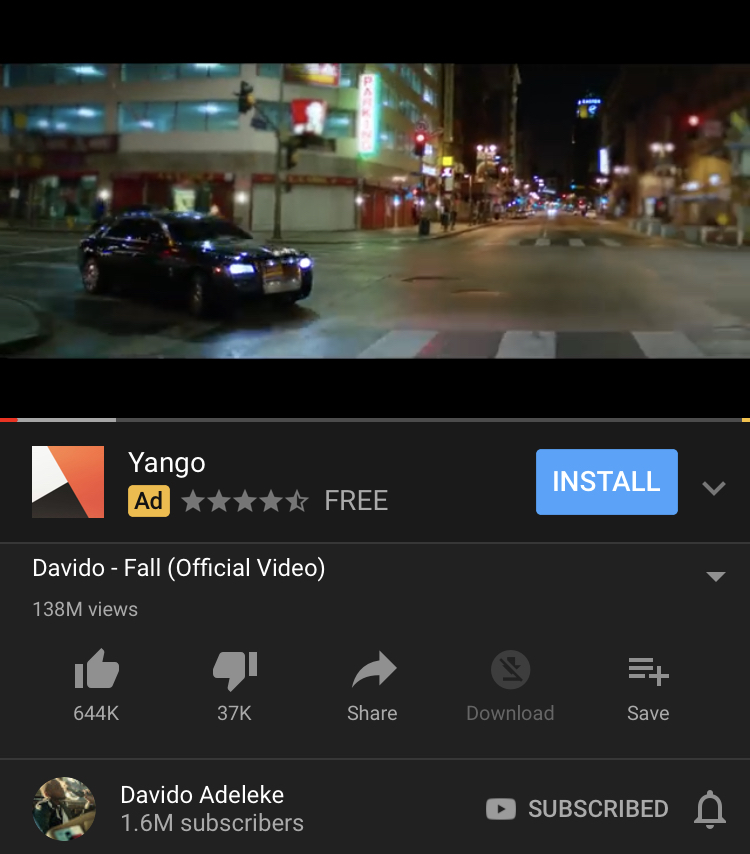 Davido has more than 500 million YouTube views when it comes to his music videos on the platform.

However, her song ‘Jonny’ was overthrown by Davido’s ‘Fall’ last year as it clocked  more than 100million views. ‘Jonny’ was the first music video by a Nigerian artiste to reach 100 million views.

OMg!!! Nicki Minaj Send a friend Her Bootylicious Booty As a Birthday Cake

creebhills - January 15, 2016 0
The US Rap Queen posted this Raunchy Cake Photo on her instagram yesterday and she captioned it. nickiminajHow did the cake taste? ???? The cake was...

Violette - June 29, 2019 0
Super Eagles mentor, Gernot Rohr, has precluded Abdullahi Shehu and Jamilu Collins for their last gathering game at the African Cup of Nations in...

Eddie Andy - May 4, 2018 0
Wizkid has announced some new changes and positions within his label, Starboy records in a bid to restructure operations within the label. He took to...

Violette - October 23, 2019 0
Khloe an Ex bbnaija housemates already making waves in the Industry making good names for herself Since the Reality show has long past, she...