Spanish Side, Real Madrid has called off Gareth Bale’s deal with China’s Jiangsu Suning, what was likely to be one of most expensive deals in the world of football. 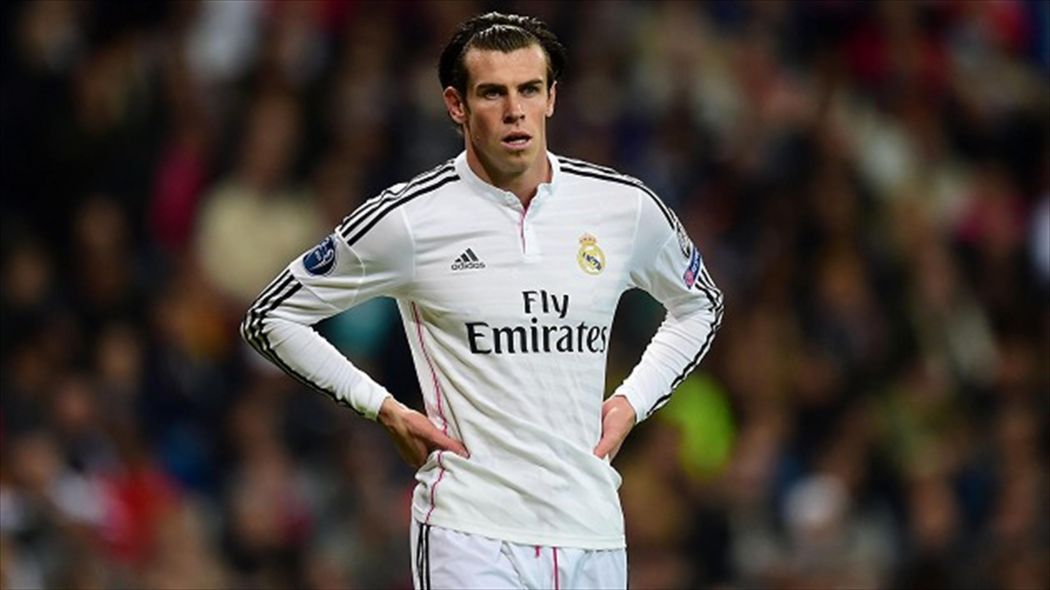 After several controversies between the English National and Champions League Title holders – Real Madrid, there was a possibility that the Winger would be moving to join the Chinese Super League.

The deal would have lasted for three years with a weekly earnings of £1 million for the 30-year old player. 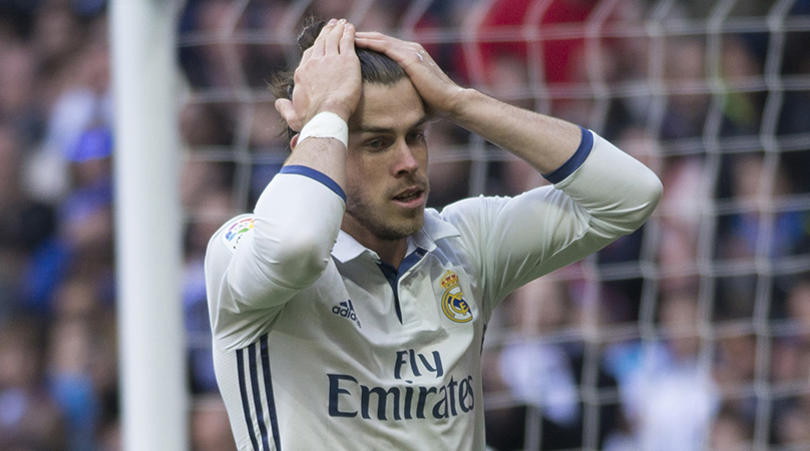 A few days ago, Head Coach of Madrid, Zinedine Zidane has said that, the player was “very close to leaving the club,” as he explained that his departure “will be better for everyone.”

According to Bale’s agent, Zidane does not find it comfortable working with the Welsh national. 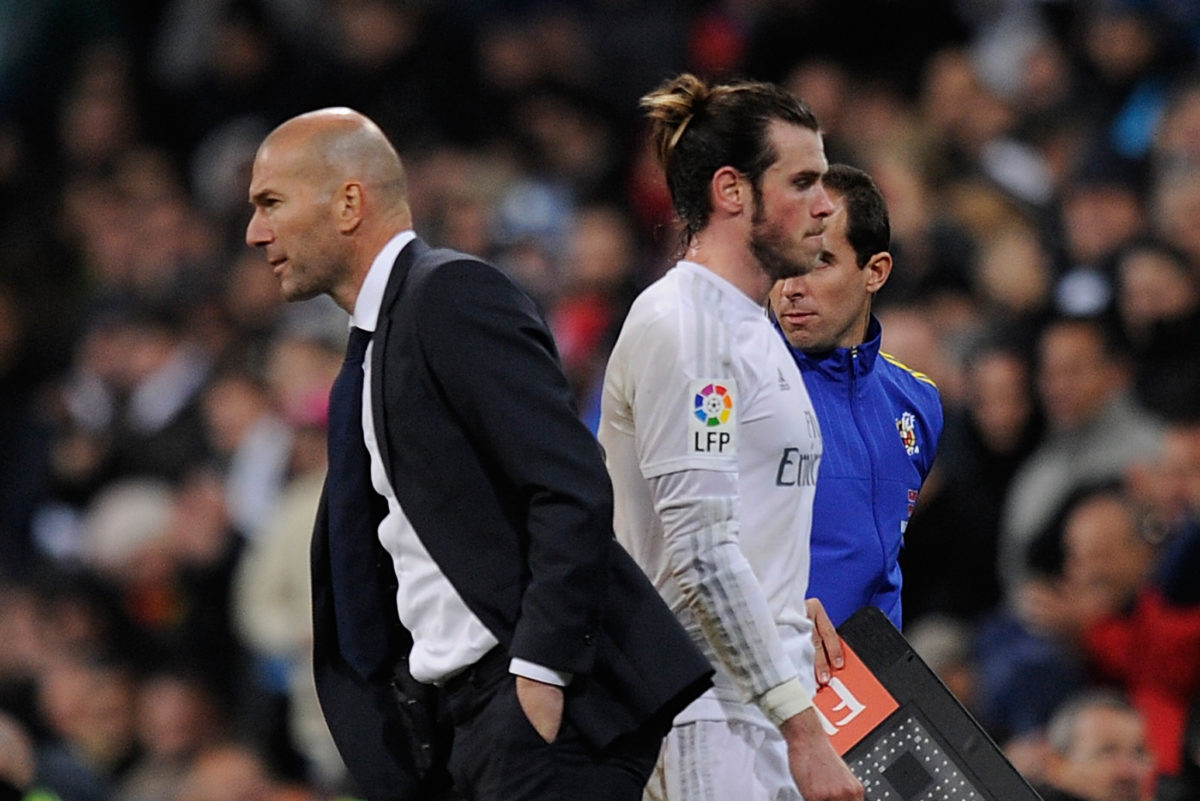 Violette - October 30, 2019 0
Nigerian sexy actress Anita Joseph is at it again as she takes to Instagram to share a sultry picture of her self as usual...

“Niniola Must Do A Song With Me By Force” – DJ Cuppy shares lovely...

creebhills - May 1, 2019 0
Nigeria's Most criticized Female DJ, DJ Cuppy shared Photo of herself and Maradona crooner, niniola at a recent event.   In Sharing the Photo, the Abena...

Messi suspended after red card and slammed with $1500 fine

Violette - July 24, 2019 0
Argentine striker Lionel Messi has been given a USD 1500 fine by South America's football overseeing body, CONMEBOL, over his remarks about the alliance's...

5 Reasons You Should Stay Away From Soft Drinks

creebhills - December 6, 2018 0
While it might be refreshing to take a cold bottle of soft drink, you need to understand that it can do serious damage to...

Adedokun Moses - January 17, 2020 0
Singer and songwriter, Peruzzi has finally broken silence on the recent allegations made against him by his former boss, King Patrick, CEO of Golden...