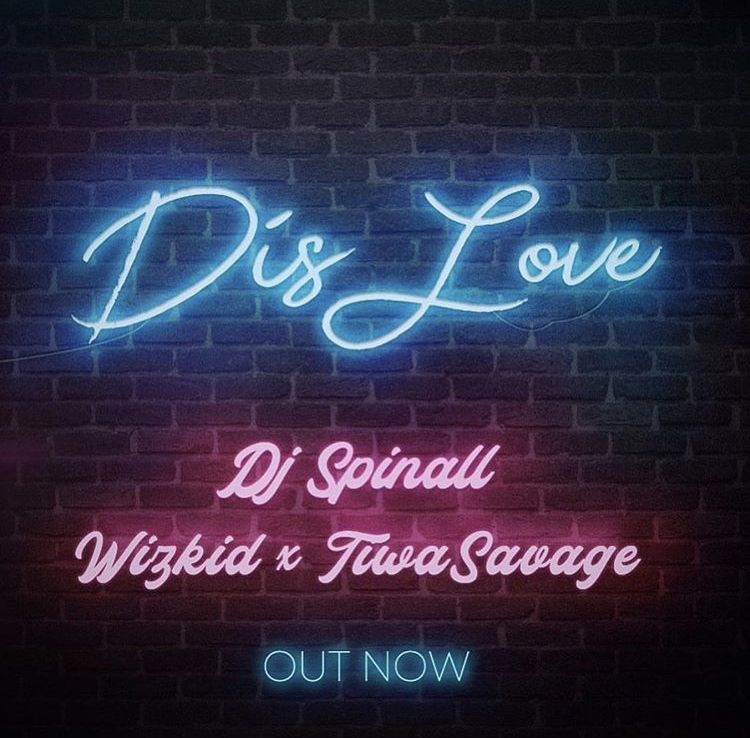 DJ Spinall, who made this collaboration possible announced that the song is available on all music streaming platforms.

DJ Spinall recently became the first African DJ To perform at world most largest greenfield festival, Glastonbury 2019. He performed in front of over 100,000 people. 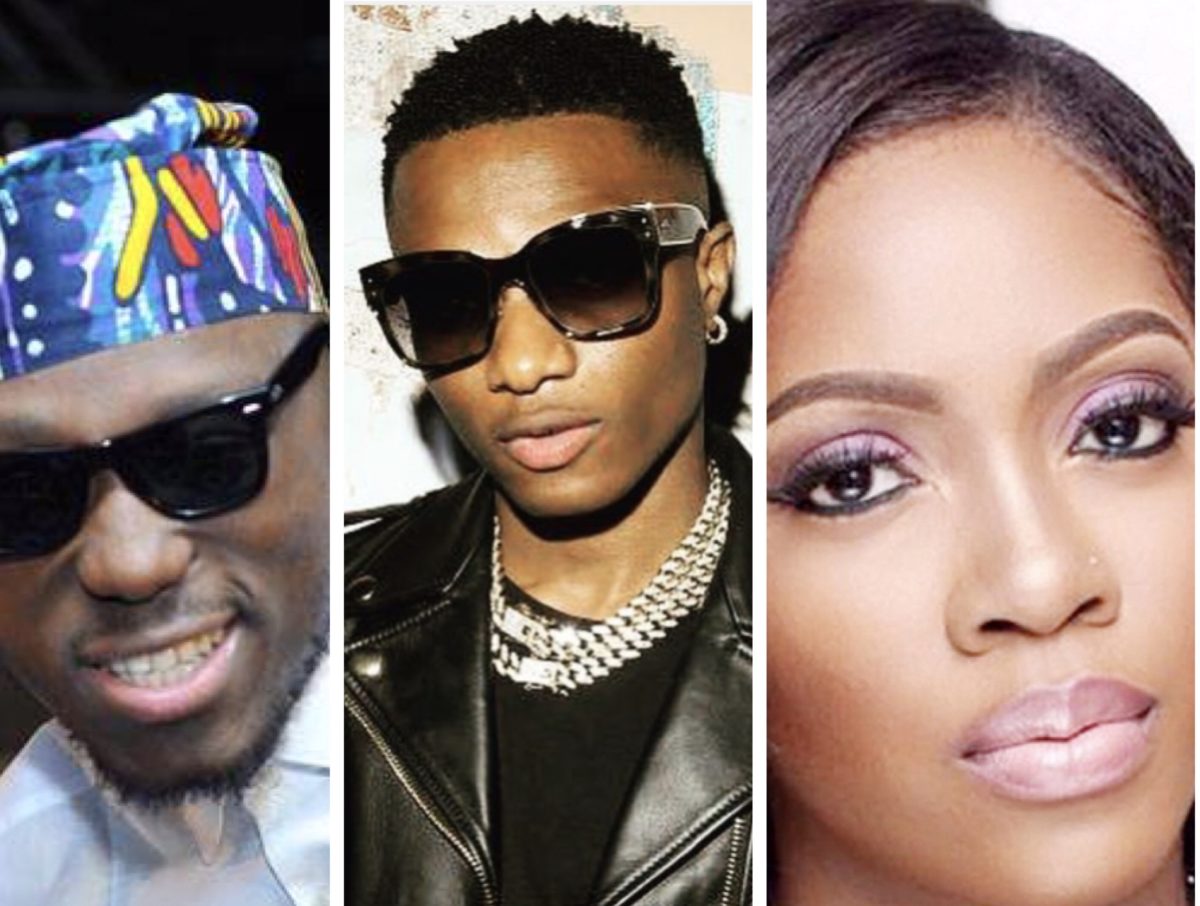 Wizkid has become one of Africa’s biggest artist over the years. He has featured with Popular American Artists like Drake and currently got featured on Beyoncé’s The Gift Album. A few years ago, he went on tour with Rapper-Singer Chris Brown.

Tiwa Savage – teasingly called Africa Beyoncé – has also bagged a lot of great things when it comes to her career as a musician. She was the first African Female artist to sell out O2 Arena, London. She was also featured on The Gift album.

Singer Davido’s Shows Off His Luxurious Lifestyle As He Buys a Disposable Diamond Lighter...

Adedokun Moses - November 9, 2019 0
Davido is one of of the the richest Nigeria celebrities at the moment and he sure know how to flaunt his wealth. The singer who...

I Will Punish Security Chiefs If Another Abduction Happens – President Buhari

Eddie Andy - March 24, 2018 0
President Muhammadu Buhari has announced that he would not hesitate to punish security chiefs if any case of abduction is recorded in any part...

Violette - December 27, 2017 0
The former World Footballer of the Year become the first famous player in the world to clinch the high office of a country after...

#BBNAIJA: Cubana_Chiefpriest Throws Shade At Tacha and Mercy Over Their Ciroc Deal (Video)

Adedokun Moses - November 22, 2019 0
Popular promoter and influencer, Cubana Chiefpriest has thrown shade at the big brother naija housemates over their Ciroc Deals. Recall that Tacha was involved in...