Boris Johnson of the Conservative Party has succeeded Theresa May as UK’s Prime Minister after beating opposition Jeremy Hunt. 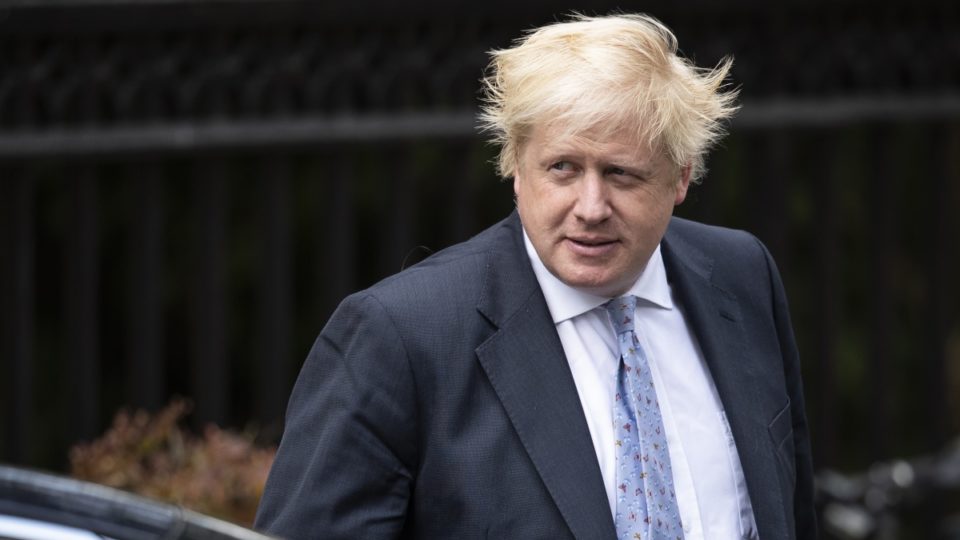 However, Johnson has been tagged by many people as ‘a racist’. Grime act, Stormzy, made a statement in his song ‘Vossi Bop’ – ‘”F#*k the government, F#*k Boris.”

Johnson claimed that it was a privilege serving May’s cabinet and he will do well to continue the good work Madam May did before resigning office June 7th 2019.