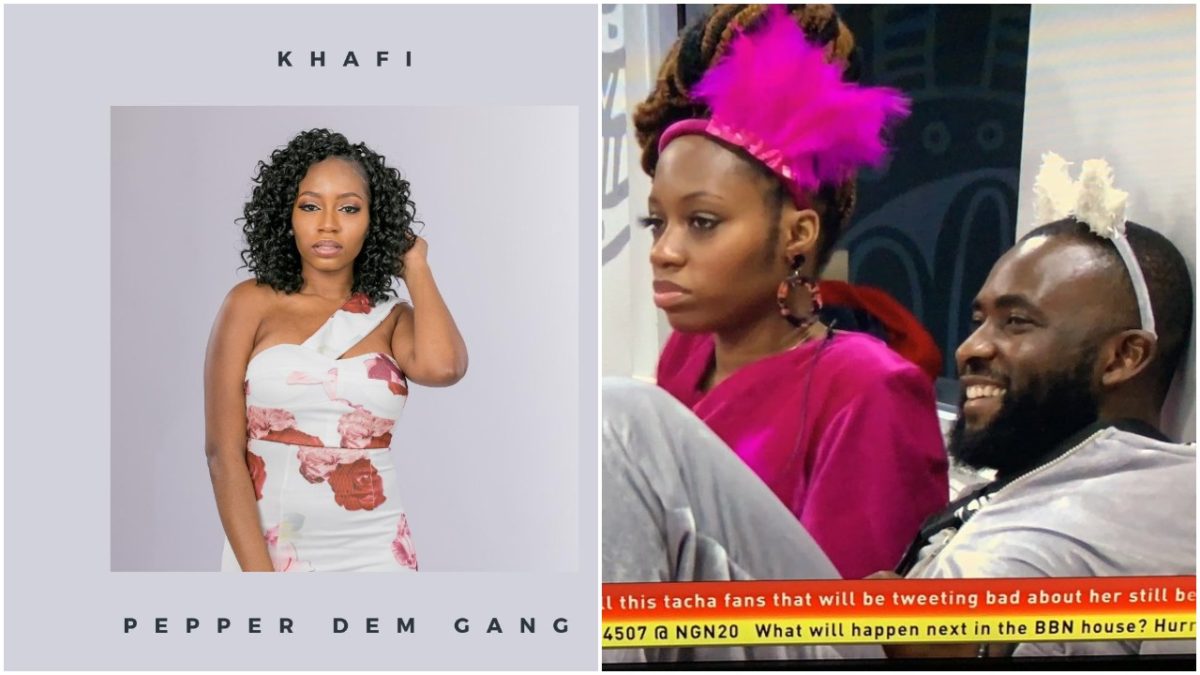 For a couple of days now, the Big Brother Naija housemates are beginning to confirm who they admire and would love to commence a relationship with. Khafi, however, seems to have taken things further with Gedoni.

With two female housemates gone, the men in the house want to find who would be their romance companion. They are beginning to weigh their options.

During the dairy session on Monday, Tuoyo mentioned that he is crushing on Diane, Ike and Mercy are both playing the cute lovey-dovey narrative. And we saw Kim Oprah caressing Omashola’s head on Tuesday night. 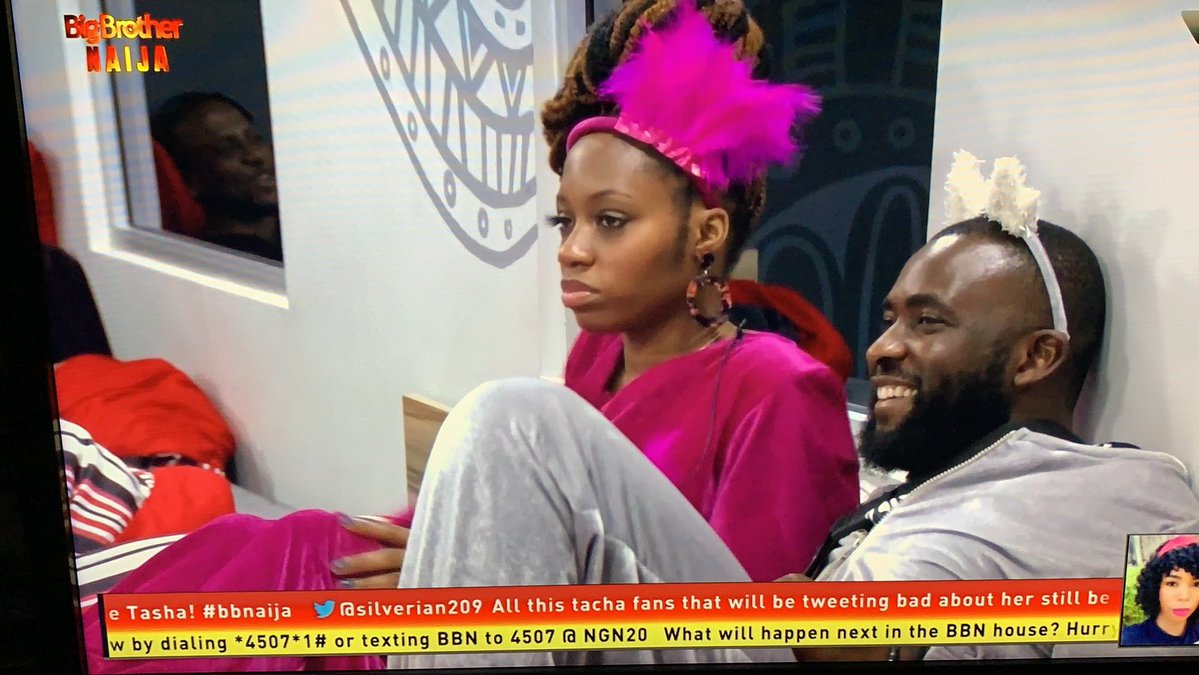 From the way Mercy has been going on touching and moving close to Ike these past few days, we have an idea that both housemates probably have a thing going on.

Indeed, the viewers are enjoying the aroma that this ‘Pepper Dem‘ season is emitting.

There are traces of emotions here and there. However, no couple has officially commenced their on-screen romance. Nevertheless, Khafi and Gedoni seem to be up to something after they shared a cosy moment underneath the bed-sheet.

British-accented Khafi was seen caressing Gedoni’s hunky body as they both laid on the bed during the late hours of Tuesday, July 9.

creebhills - March 14, 2018 0
Big brother double wahala is just the real deal as Nina made another shocking revelation to Biggie yesterday while having her diary session by...

creebhills - February 2, 2016 0
The 18 year-old gave her fans on Instagram some kinda of trick question by saying Could this be a new lip kit color? ;)...

Violette - June 14, 2019 0
Naira Marley has at long last been discharged from jail, after his safeguard necessities were met which agents of the Economic and Financial Crimes...

creebhills - December 22, 2018 0
Actress Halima Abubakar goes topless in trending new photos she released on her Instagram page. God has freely given you mercy. Now, freely give it...