The African Giant is indeed standing tall amongst the rest.

Burna Boy’s recently released album, ‘African Giant’ has bagged the number one spot on Apple Music in more than ten countries in the world. 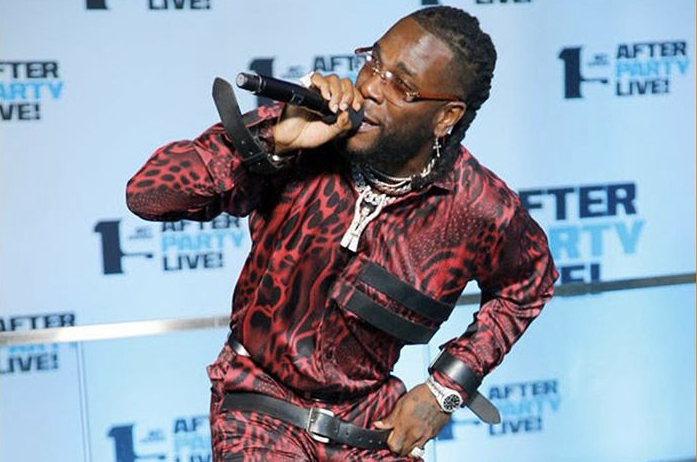 The album which is less than a week old, released last Friday, 26th July, 2019, is doing good in numbers as it stands. It was one of the most anticipated albums from an African artiste.

Prior to the release of the album, Burna performed at one of America’s live shows, Jimmy Kimmel Live Show, a performance which was so iconic. 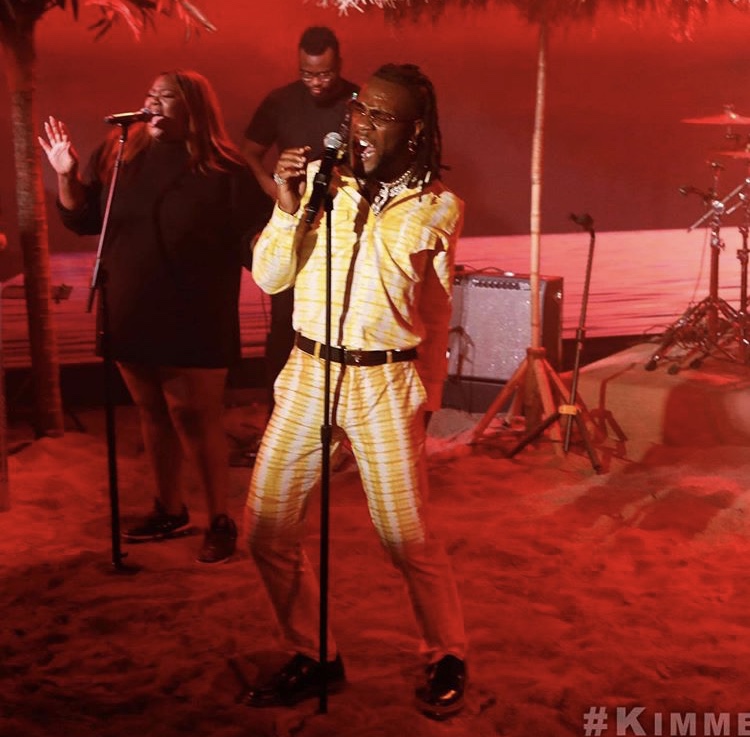 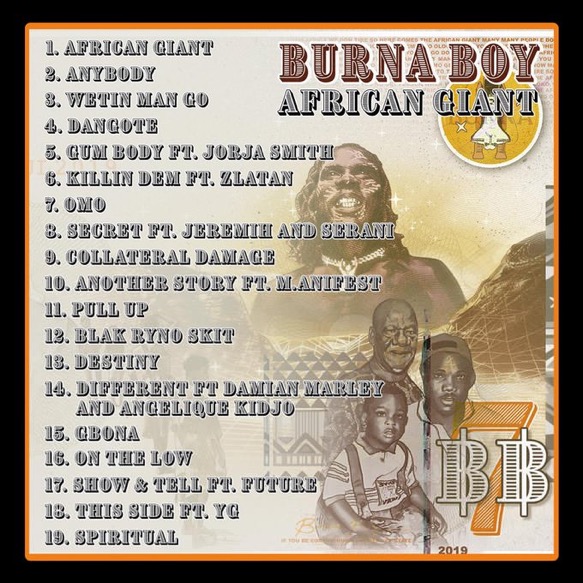