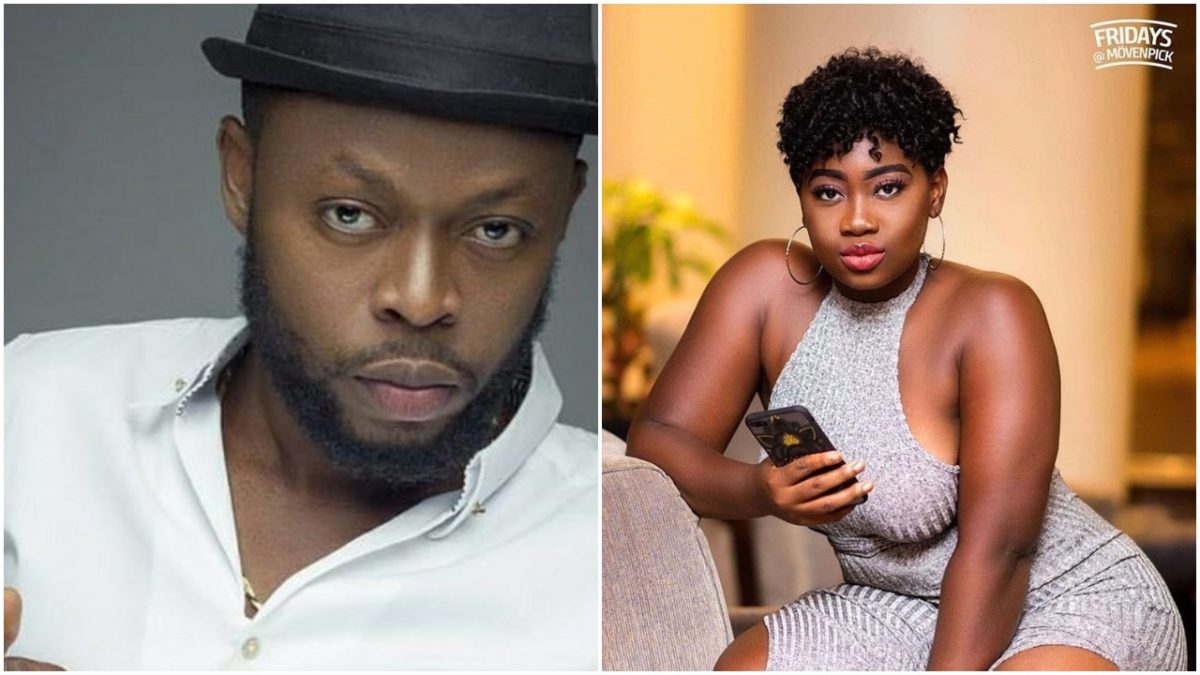 Popular Snapchat and Instagram personality, Shugatiti who is gradually joining the Kumawood movie industry has narrated how she nearly fell in love with Kalybos on set during a movie shoot.

Speaking in a recent interview after staring in Tracey Boakye’s new movie, “Baby Mama” which featured Kalybos, Shugatiti claims she began to have feelings for him during the shoot.

Playing the role of a stripper in the movie as she does in real life, Shugatiti claims she was moved by how Kalybos touched her during the shoot.

She went on to narrate how Kalybos was very romantic in the movie and a perfect gentleman during the shoot of the movie.

READ ALSO
Tyga Comes Out Of Nowhere To Troll Kim Kardashian In Her Instagram Comments!

Considering the fact that she is a stripper in real life, it will come as a surprise if “Perfect Gentleman” Kalybos had the same feelings for her.

creebhills - August 21, 2018 0
The queen of the Queen Album got all eyes on deck at last night's MTV VMAs, as she rocked a one piece bathing suit...

creebhills - June 9, 2017 0
For a game that lasted just over two hours of play compared to the Andy Murray Epic loss to Wawrinka that went on for...

creebhills - August 14, 2018 0
Just like every star who through hard work and persistence, witnessed an overall turn around in the course of his/her life, comedian, MC Lively has shared...

creebhills - August 10, 2018 0
Falz the Bahd Guy has responded to NBC’s ban on his latest song, ‘This is Nigeria’ with claims that it contains vulgar lyrics.   The singer...

creebhills - August 7, 2015 0
Nicki Minaj gave her Haters something to digest down their throat. has she posted this pics above to silence her haters who felt she...