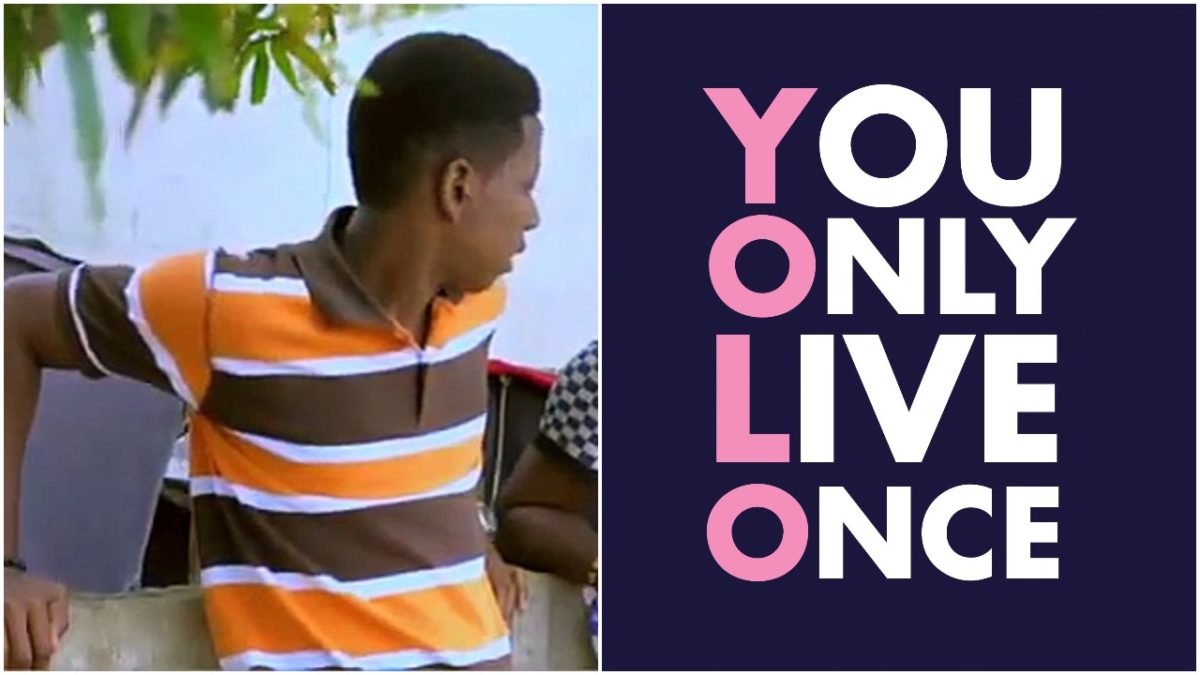 YOLO TV series is here again with the Season 5 and it’s already being enjoyed by millions of viewers. 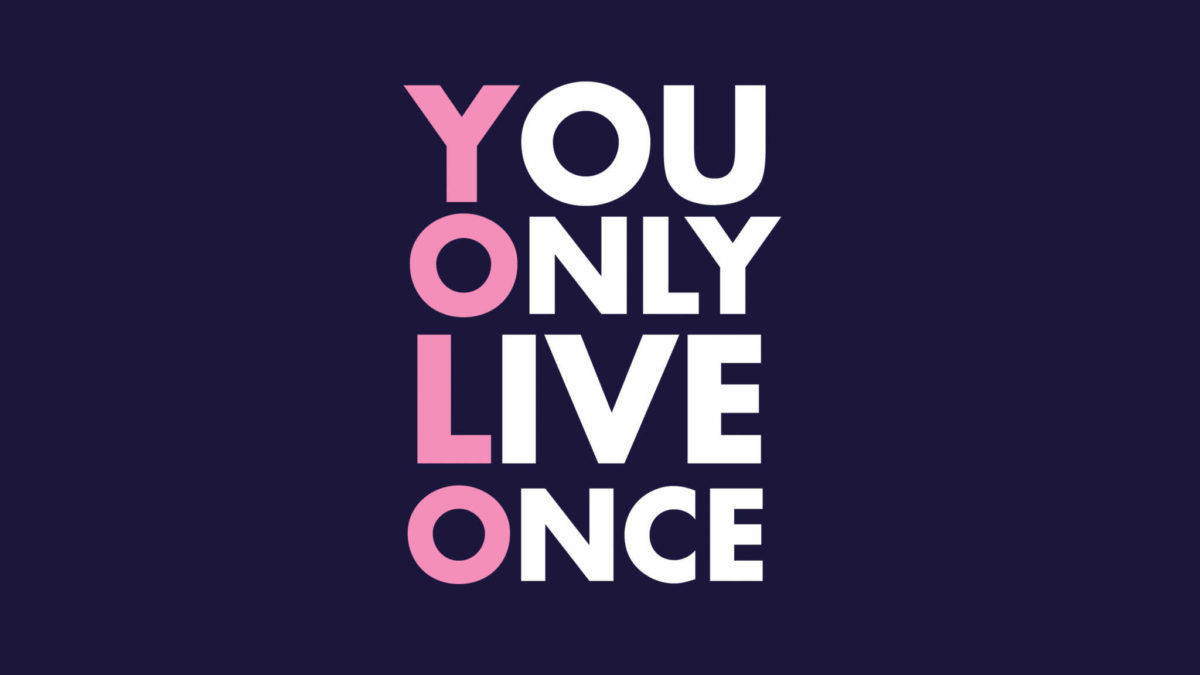 With the introduction of new actors and actresses, the series which is a continuation of the Season 4 has taken a good turn as it brings to life what happens in the various Senior High Schools and the menace that needs to be tackled. 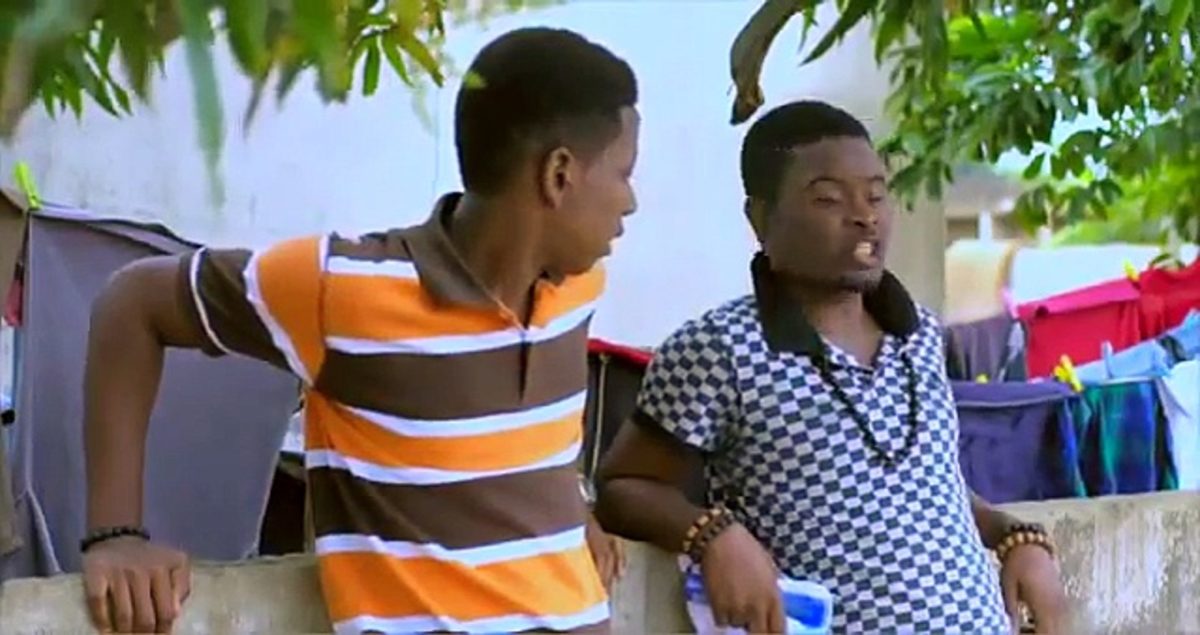 Though Drogba is still in the 5th season, another version of him has been introduced by the producers who has now become the icon in the new season.

Odenkyem, as he is known in the new series, is called Delove Augustt, who’s influencing his friend badly on SHS campus.

READ ALSO
How To Get Away With Murder Season 3 Finale: Alfred Enoch and Aja Naomi King React to Who Killed Wes After 'HTGAWM' Season Finale 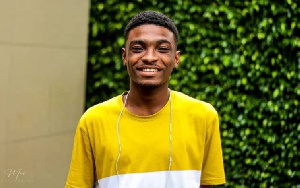 The thrills that come with his acting and persona has won the hearts of many.

The popular Ghanaian teenage TV series advises and directs the youth concerning the challenges they face in their sexuality. The television series is produced and directed by Ivan Quashigah.