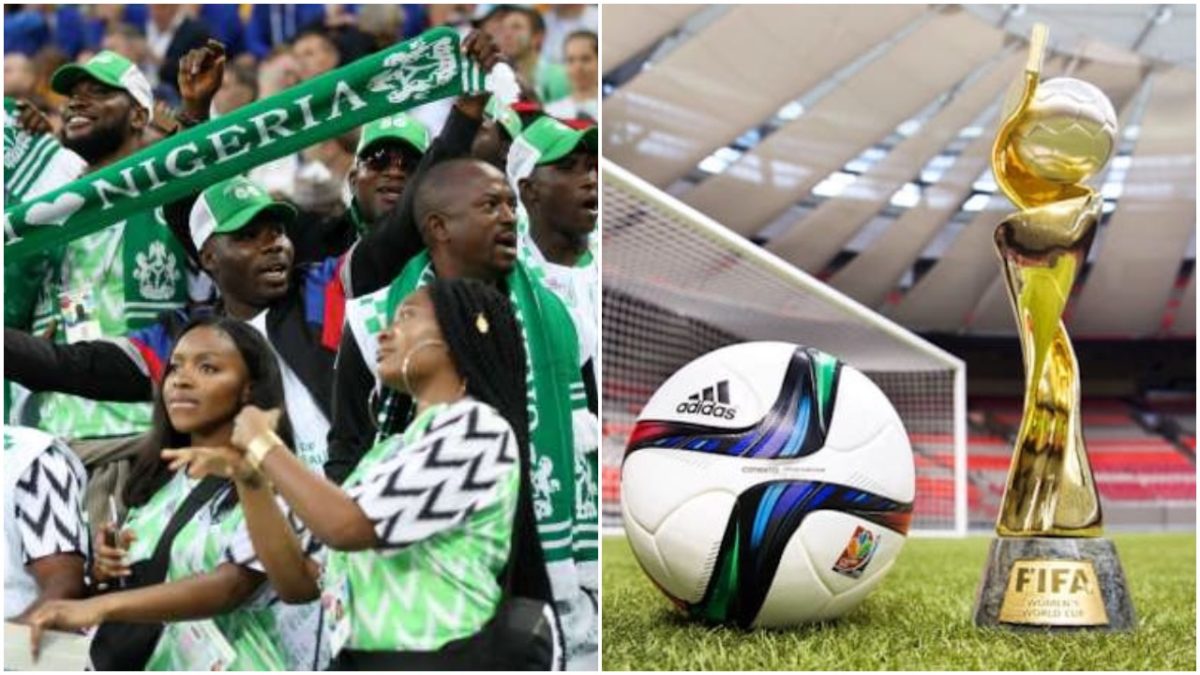 After a 1-0 loss against France, Nigeria is forced to wait to seal qualification to the Round of 16 of the Women’s World Cup. 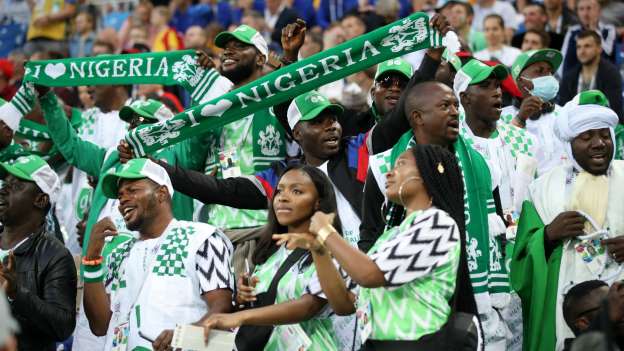 Nigeria finished 3rd in the group after the result. The goals were scored on a retaken penalty by Reynard. Reynard had initially missed the penalty, but VAR revealed that Nnadozie had moved before the shot and the refs ordered the penalty to be retaken.

Nigeria needs to wait for results from other groups in order to seal qualification.

The Super Falcons failed to qualify for the knockout stages in the last World Cup, back in 2015.