Home NEWS Why I allow nudity in my videos – Patoranking 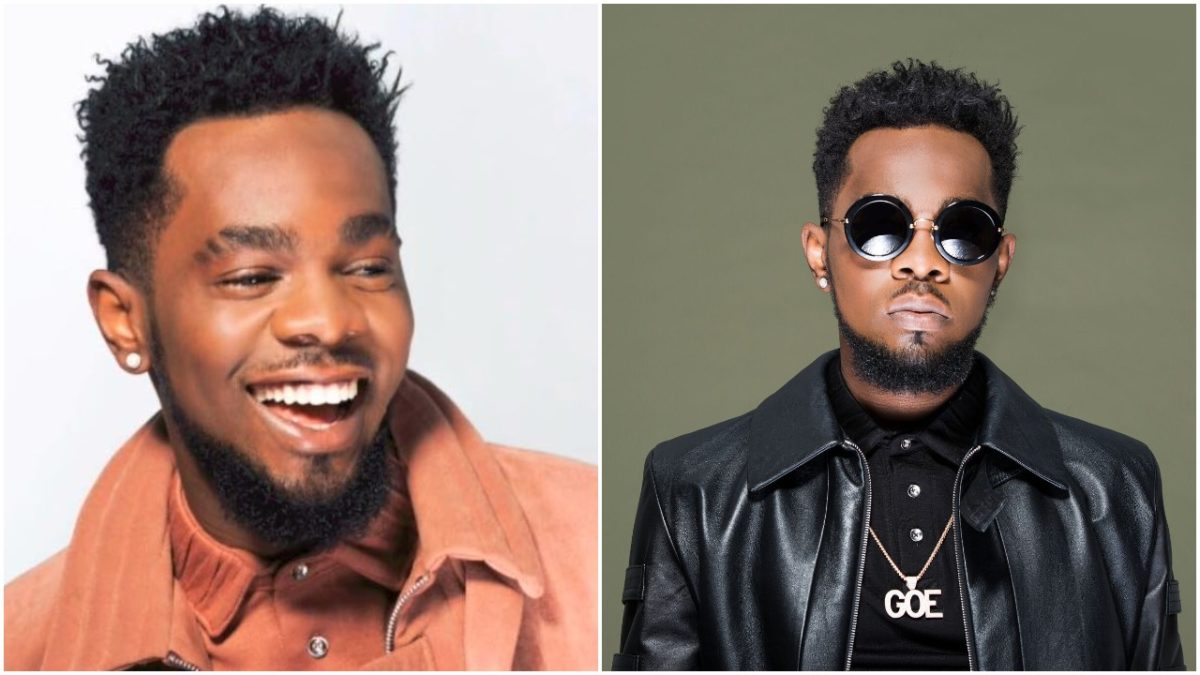 Shortly after hitting limelight, during an interview, reggae/dancehall singer, Patoranking described his brand of reggae music as ‘a morally inclined variation of dance-hall music’, but in the music videos of four of his songs, ‘Girlie O’, ‘Daniella Whine’, ‘Available’, and ‘Suh Different’, he contradicted himself with a lot of nudity. 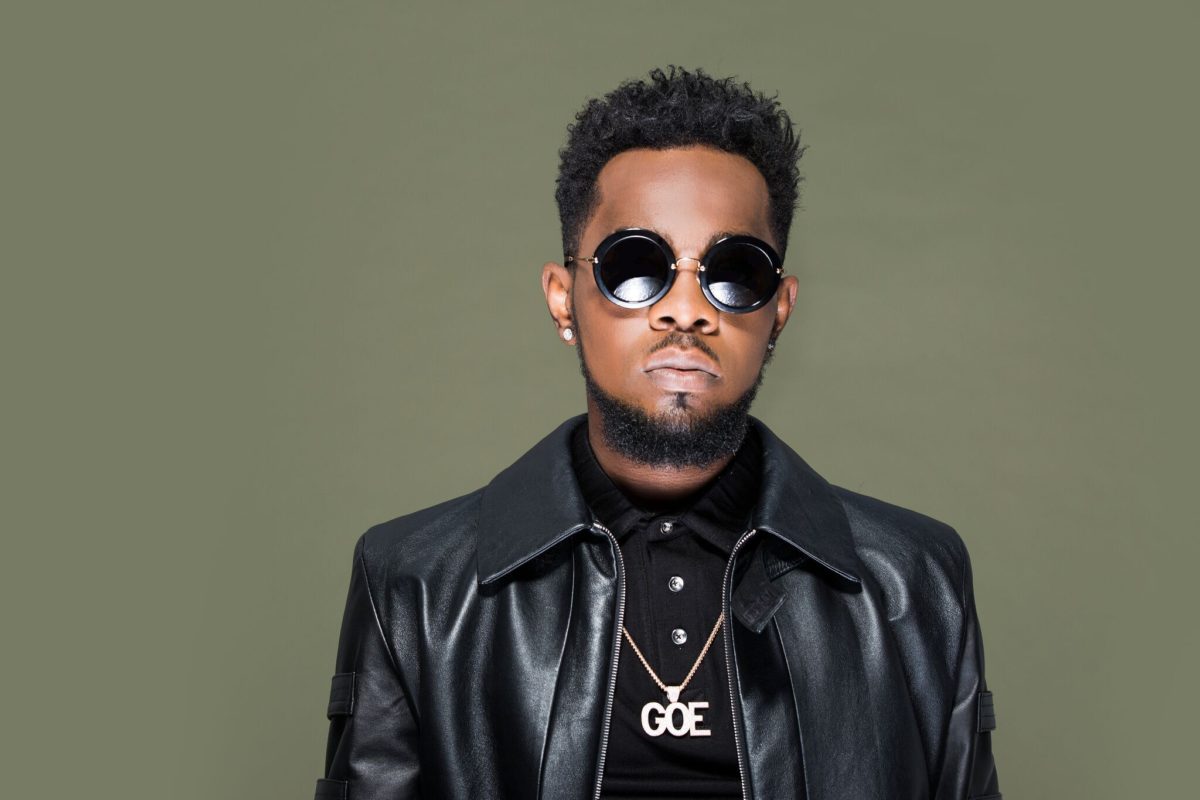 In a chat with Showtime, the versatile singer explained why it seems like he contradicted himself in the mentioned music videos.

“Music, as I always say is a spirit and a painting. Like all paintings, it contains uncountable colours and different expressions explain the vibe it has. So, also these listed songs were for the portrayal of the vibe behind the inspiration of the songs. It was all about dance and I chose the physical feminine expression of it to connect with my female fans as well as appreciate how cool they interpret sounds and rhythm”, he said in defence.

READ ALSO
Between of Beyoncé,Jay Z & their bodyguard,Julius in Italy 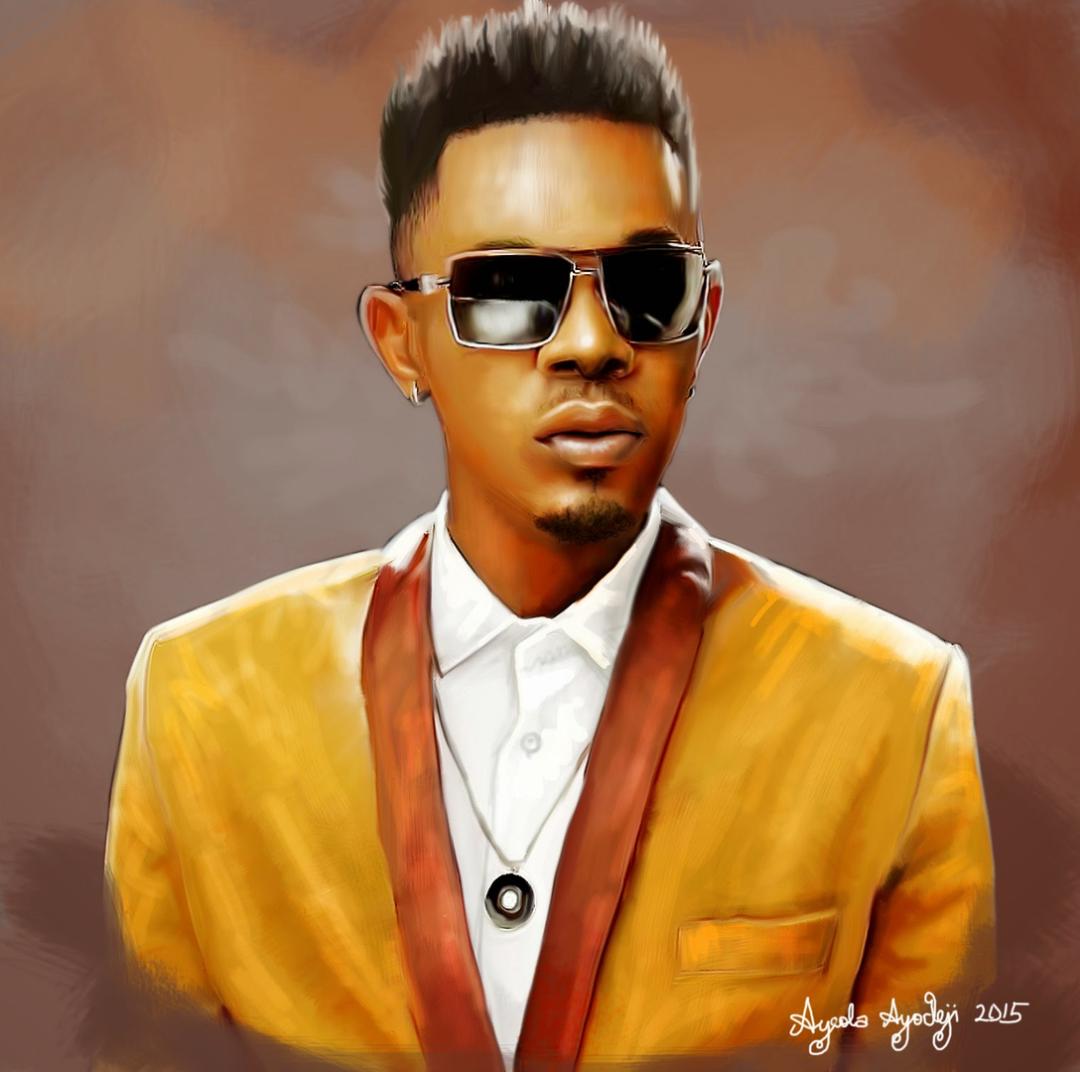 Speaking about his music sojourn since he gained stardom, he said; “It’s been a hard journey naturally, as nothing comes easy, but most importantly; it’s been one of thorough self-growth and lessons. I’m not where I am going yet but I’m aware that I’m not where I started either and I’m super grateful for that. It’s been an adventure and I’m looking forward to more milestones.”

He included that the long length he needed to sit tight for before picking up fame moved him to end up effective.