Former Mavin Record Queen, Tiwa Savage is not in the mood to joke with her money and when i mean money , i mean loads of it running into millions. 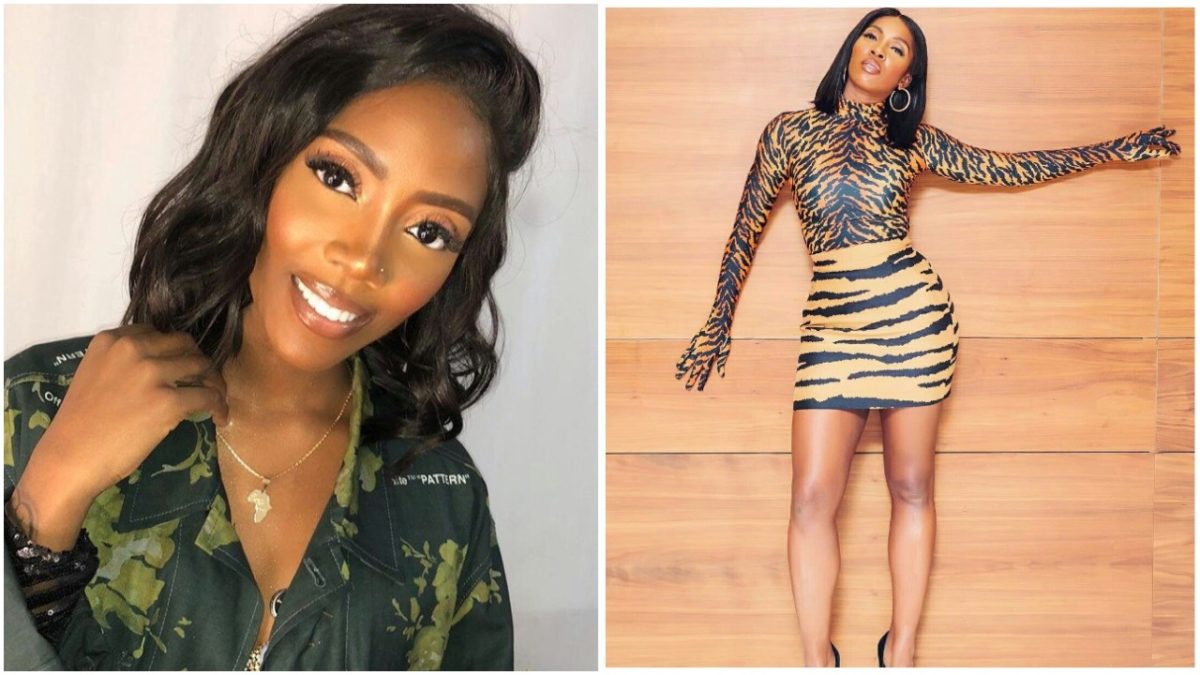 According to the singer, many companies and brands are owing six figures running into millions.

Tiwa made this no moments ago when she took to her inst stories to fire warning shots at all the brands owing her. 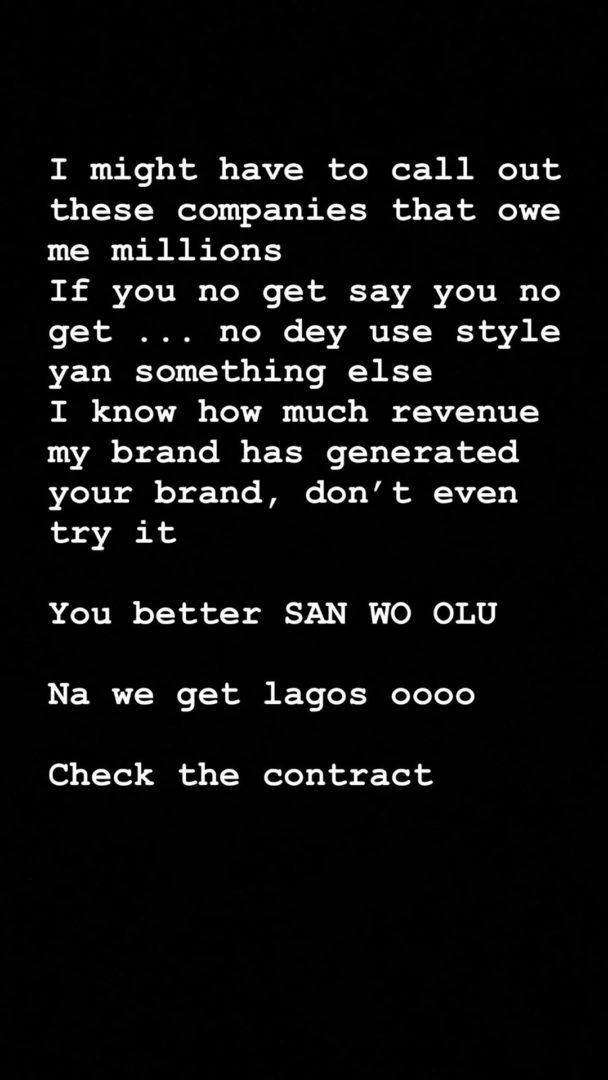 Recall the mother of one left her record label, Mavin Records owned by Don Jazzy some months back after 7 years with the label that lunched her career in Nigeria and Africa as a whole.

She went on to win countless awards and to top it all off , she become the first ever African female Artist to Win the MTV Base African Artist of the Year Award in 2018.

Tiwa released her last single titled One with Mavin Records in December 2018.