Former Sarkcess Music signee, Strongman Burner has said that, the song he considers as the deepest, in his entire music career is “Vision” – a song on his “Still that Ni99a” EP – which was released latter part of last year.

“Vision” which features Akwaboah Music – also a Sarkcess Music signee, talks about his entire being as a musician, what he has achieved and what he seeks to achieve. 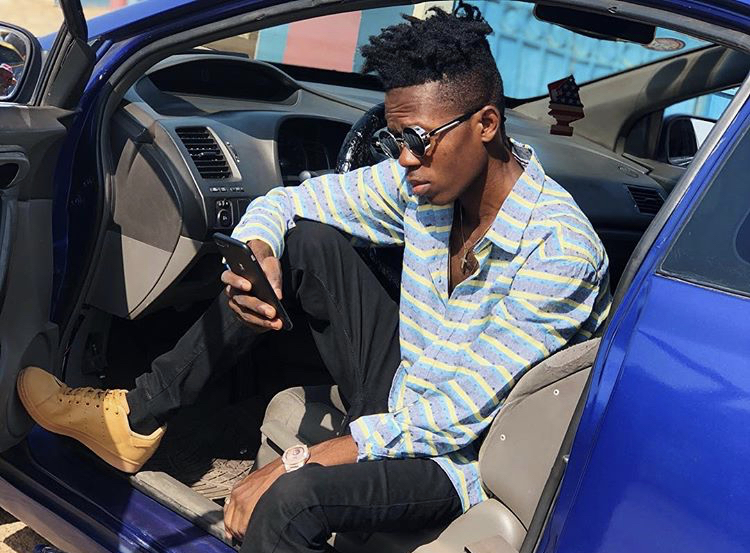 In an interview with Afua Pokuaa on the Vim Talk Show, the young Rapper revealed;

“I have written about twenty to thirty songs, including one of my hit songs, “Transformer.” Amazingly, “Transformer” is not the song I would say I cherish the most. It’s undoubtedly good, but left to me alone, I’d choose “Vision” as my deepest song at the moment. That song means a lot to me. For now I would say that it’s the deepest song I’ve ever written. But I’m looking forward to write better songs than that.”

The Rapper urged that, people should pay attention to that song as it really entails a lot.

Strongman caught the attention of most people when he engaged in a lyrical ‘beef’ with fellow Ghanaian rapper, AMG Medikal. His lyricism was so good that it attracted most people and won him many fans.

He is a rapper who was formerly signed to Sarkodie’s recorded label – Sarkcess Music – a contract that took a duration of two years. 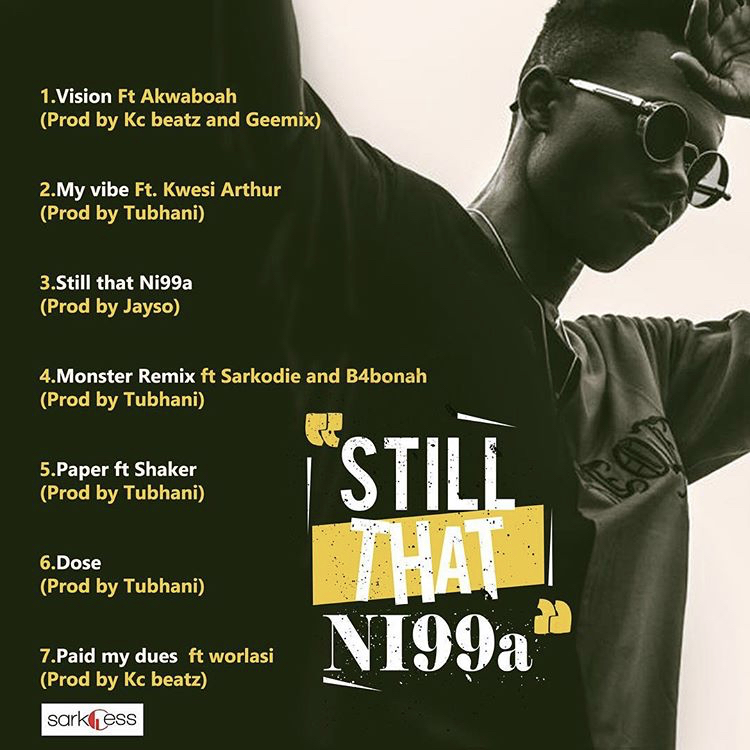 Joel Adesina - July 9, 2020 0
Tiwa Savage estranged husband popularly known as TeeBillz is out to give his support to Tacha. As you would think that the Big Brother Naija...

Nigerians gather at Rivonia to join the fourth and last bus to leave South...

Violette - September 11, 2019 0
Nigerian nationals have gathered in front of the Nigerian Embassy in Rivonia, South Africa, to join the bus so that they can be transported...

Violette - October 12, 2018 0
Real Madrid yesterday said they are taking legal action against Correio da Manha after the newspaper in Portugal published a story alleging that the...

creebhills - August 9, 2016 0
The 20-year-old singer has come under heavy social media attack after Video of her interview with Galore went viral as she been called Unkind...

#BBNaija I like what Teddy A did – Tayo Faniran

creebhills - February 28, 2018 0
Former Big Brother Africa contestant Tayo Faniran has reacted to the rending video of Bam Bam and Teddy A having sex. According to Faniran, he...