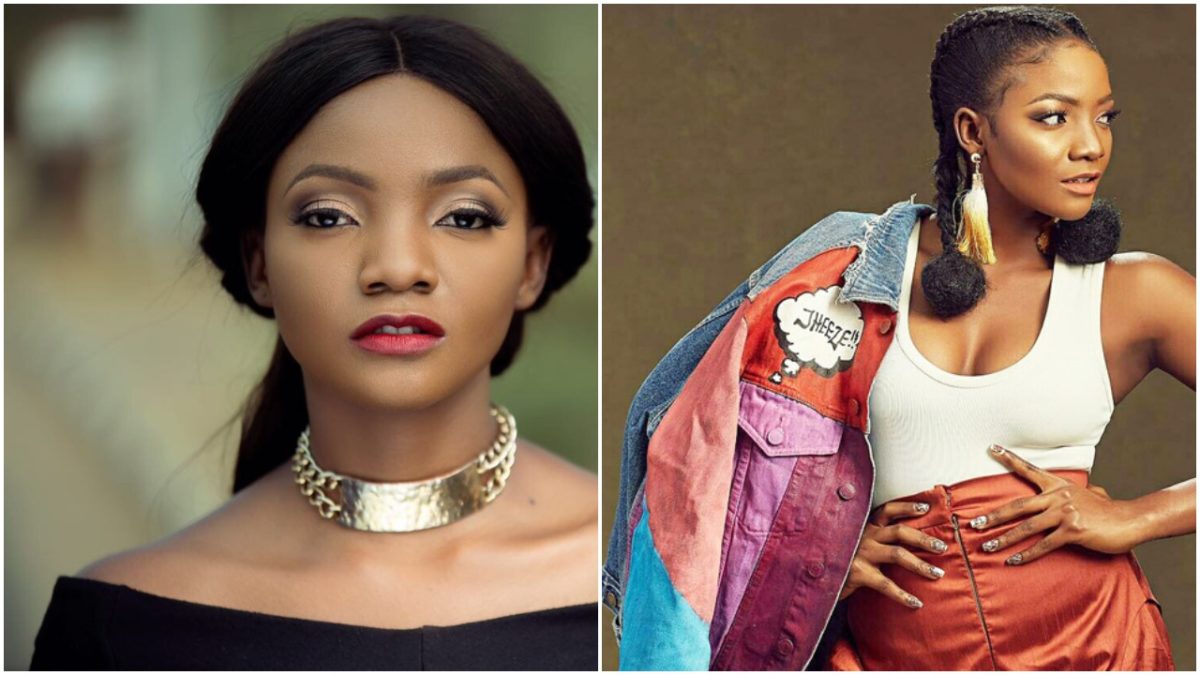 Nigerian singer, Simi shared a new photo with her stomach bulging out and her followers bombarded her comment section with congratulatory messages while pointing out the size of her tummy and belly. 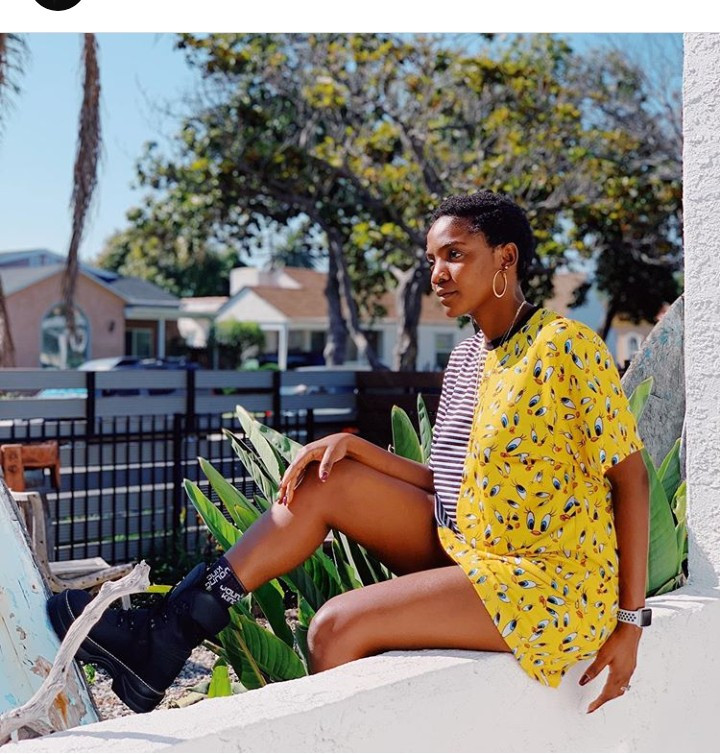 Some of the commenters wrote, “Simisola getti Belle” – a line from Simi’s latest song.

The singer ignored all the comments and is yet to confirm or deny the speculations.

If you still have in memory Simi started her career as a gospel singer, releasing her debut studio album in 2008, titled Ogaju. She gained prominence in 2014 after releasing “Tiff”, a song that was nominated for Best Alternative Song at The Headies 2015.

See reactions of fans below; 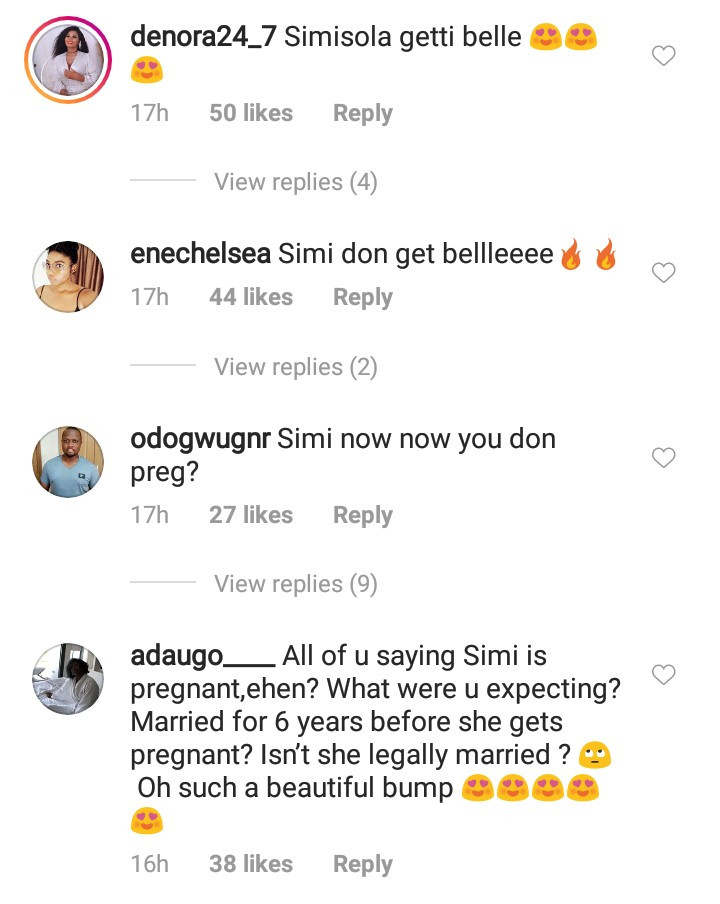