American Rapper, Lil Nas X song, “Old Town Road” which debuted on the Billboard Hot 100 chart has been on No. 1 since it first entered the chart, placing Taylor Swift from leading the chart. 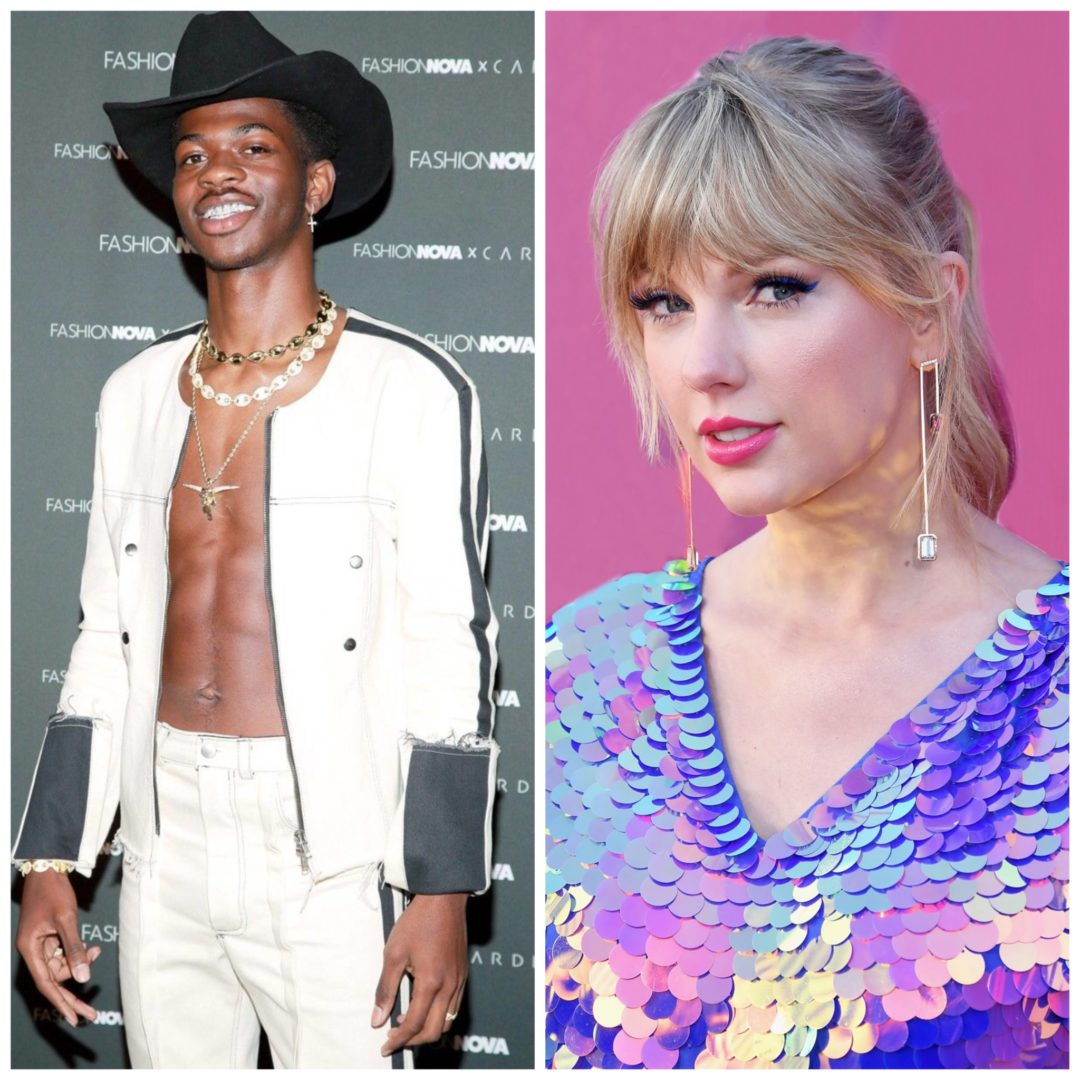 Swift’s latest single, “You Need to Calm Down,” has debuted at No. 2 on the Hot 100, while her song “Me!” previously debuted behind “Old Town Road” at No. 2. In fact, as Chart Data points out, “Old Town Road” has blocked six songs from reaching No. 1 since it first entered the chart in April.

Lil Nas X, is an American rapper, singer, and songwriter from Atlanta, Georgia. He is best known for his country rap breakout single “Old Town Road”,  which achieved viral popularity as part of the “Yeehaw Challenge” on the video sharing app, TikTok.