Singer, Sean Tizzle, vehemently disagrees with the school of thought that believes he may not be able to surpass the success of Sho Le, which is believed to be his biggest song. 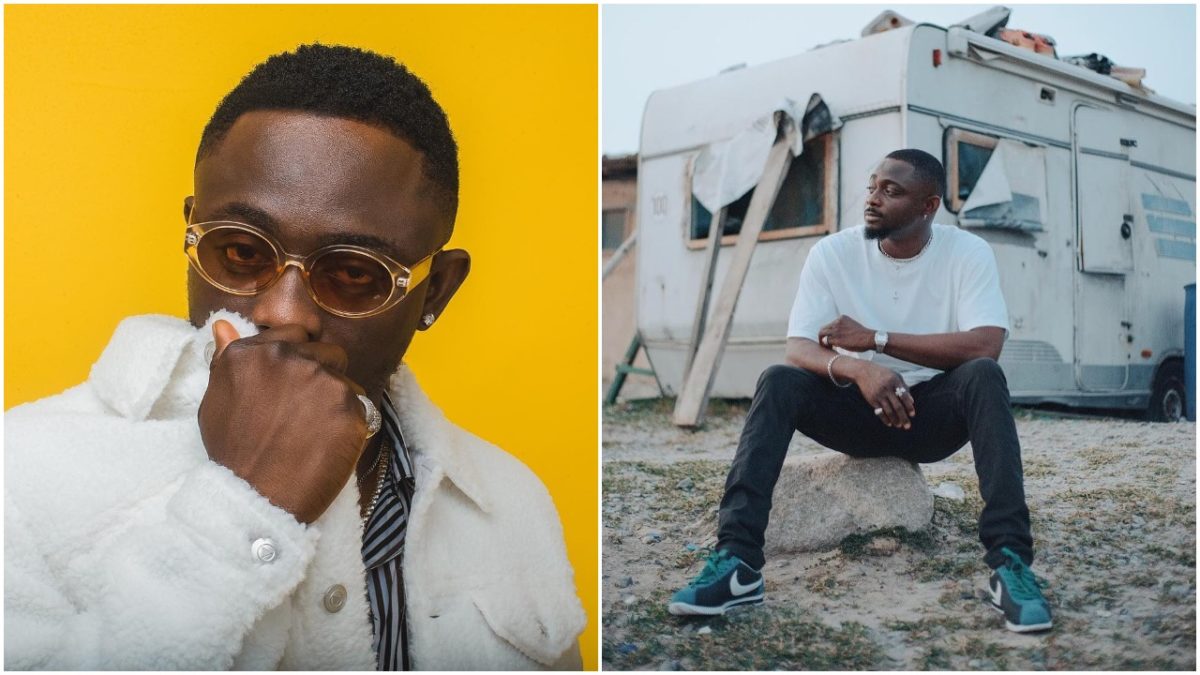 Rubbishing such insinuations, the Perfect Gentlemansinger said, “I don’t know about that.

All my songs have been doing well and getting rave reviews. As far as I’m concerned, my best is yet to come. However, there is no doubt that Sho Le was one of my biggest songs.” 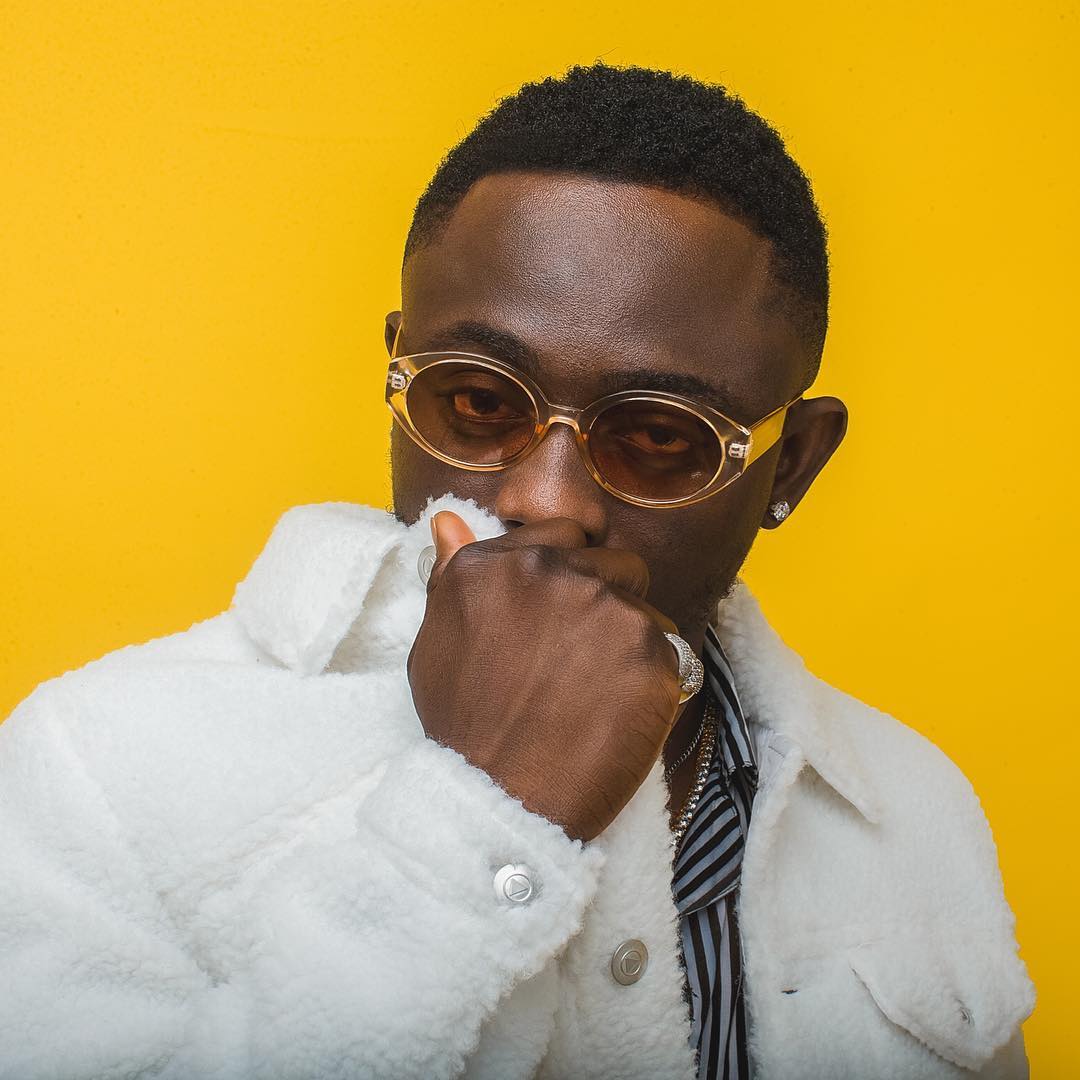 Speaking on how his latest single, Lotto, came about, Sean Tizzle said, “Firstly, I’ll like to thank God for always giving me inspiration. I also acknowledge the producer, Finito, for the wonderful instrumental.

He had sent me the beat a long time ago but I never listened to it. One day, I played it and fell in love with it, and that’s how the song came to life. I’m thankful that people like what I have been putting out. I’m also working on a lot of things; just keep your fingers crossed.” 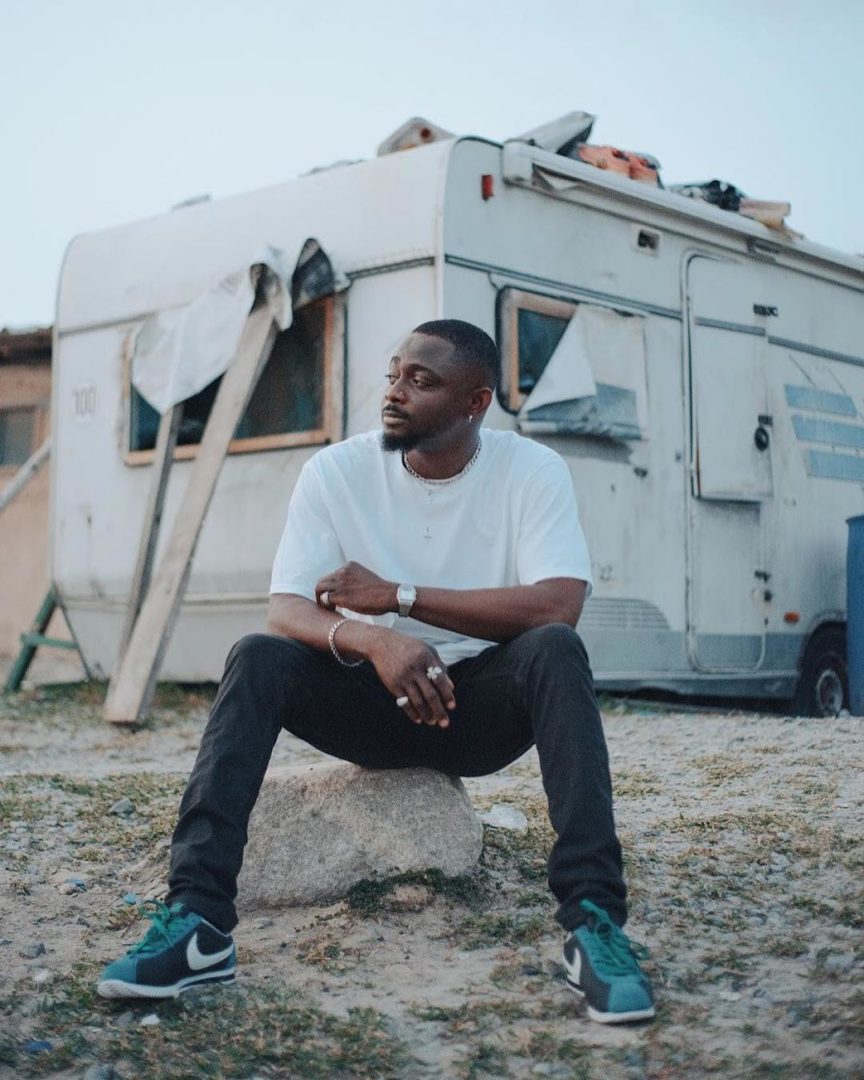 The singer also noted that he deliberately went out of circulation to rediscover himself. He said, “I intentionally went silent for a while to rediscover myself. I wanted to be clear on the direction I was headed and what I wanted to sound like. Right now, I am back to work. I just want to make good music as I keep evolving.”

Violette - July 10, 2018 0
European Champions Real Madrid have announced that Portuguese superstar Cristiano Ronaldo has left the club to join Serie A champions Juventus. It had been widely...

Olumide Oluwaseyi - September 12, 2018 0
Can you date a person with a best friend of the opposite sex??‍♀?‍♀,Find out people’s answers on Chika’s Corner☺☺; the latest video on my...

Joel Adesina - July 1, 2020 0
One of the best black models in America, Naomi Campbell celebrates Mike Tyson Who is a professional American boxer with lots of awards to his...

Joel Adesina - July 4, 2020 0
The former Big Brother Naija star, Nina Ivy has just said things about rape allegations. Many young youths have landed themselves in prison because they...