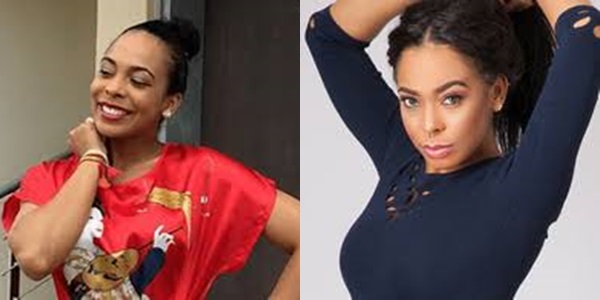 Former BBNaija housemate, TBoss has called for the ban of social media in Nigeria – In a post shared on her social media page, the ivory former reality TV star stated that there are too many mean and toxic people out there It appears former BBNaija star, Tokubo Idowu known as TBoss, is crumbling under the weight of trolls judging based on her most recent post on Instagram. Some will argue that since exiting the Big Brother house, TBoss, has stayed relevant and in the eye of the public, all thanks to social media. 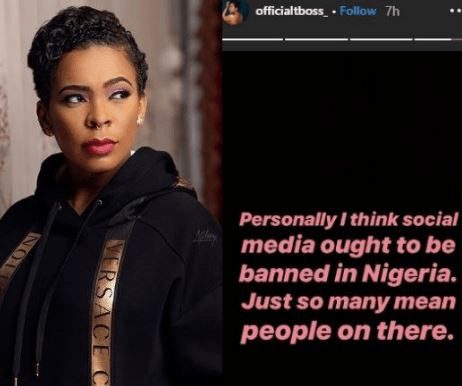 However, fame comes at a price and some celebrities who whole-heartedly take the love they get on social media lose their heads when trolls spread their own kind of love. 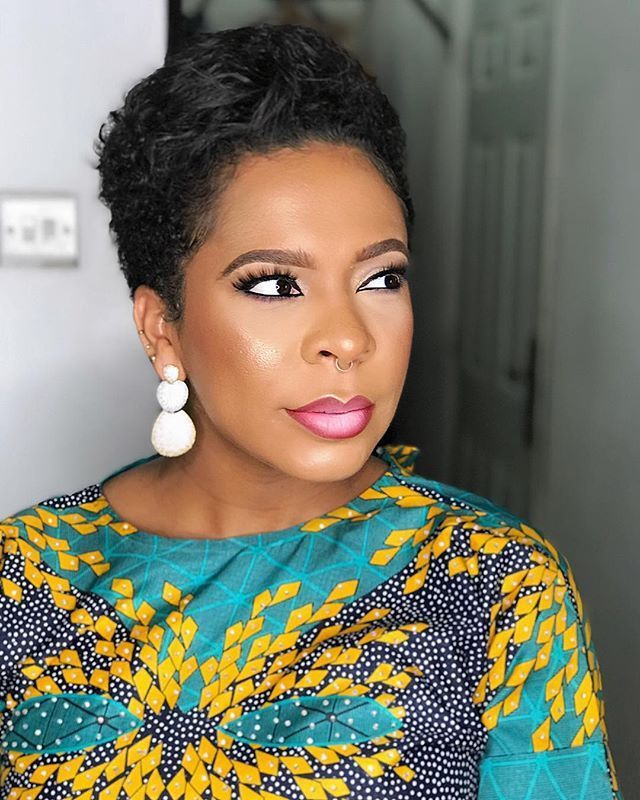 Although social media has helped make TBoss, the ivory beauty recently called for its ban. In her post, she stated that there are too many toxic and mean people on all social media platforms and for that reason, it should be banned in Nigeria. Some fans have countered her point by reminding her that without social media, her celebrity status, along with many others will wither.