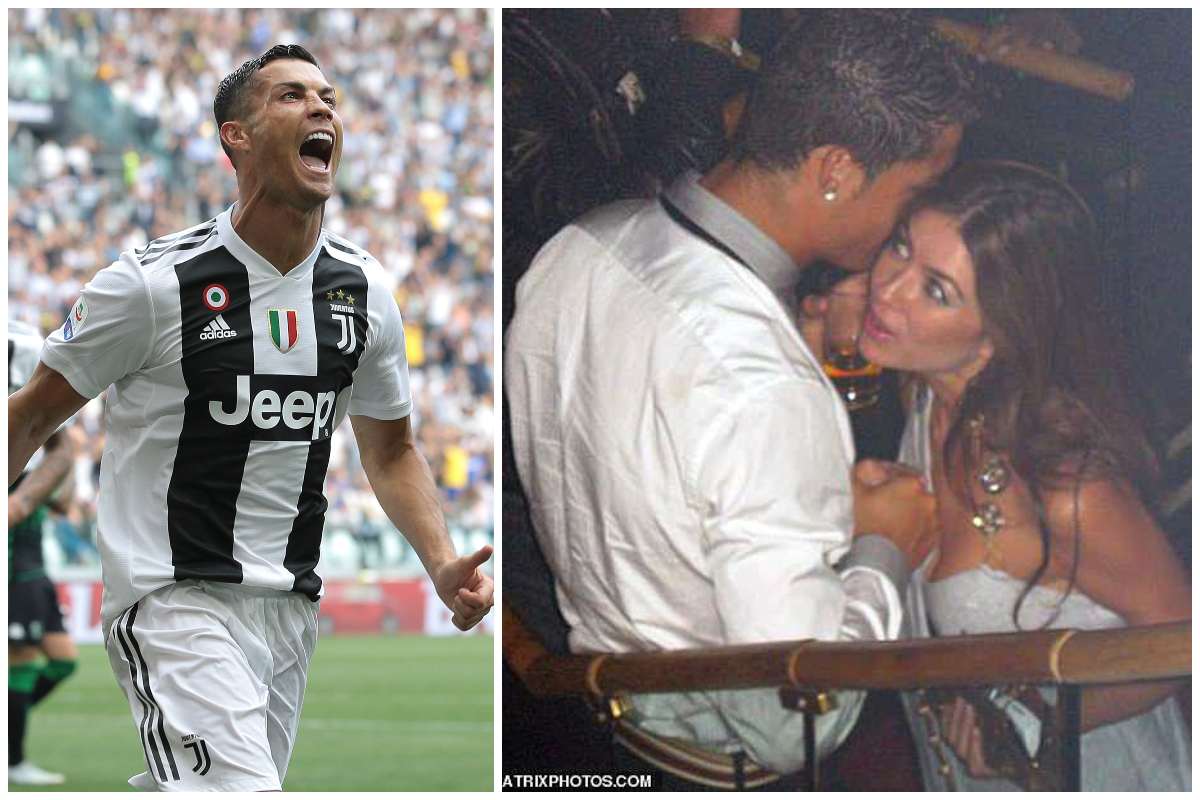 As confirmed by Bloomberg, Cristiano Ronaldo is no longer the subject of a rape allegation in Las Vegas.

She said she was forced to sign a non-disclosure agreement by ronaldo‘s lawyers at the time, but reopened the case and filed charges in Las Vegas, demanding $200,000 in damages.

Katheryn Mayorga has now ended her lawsuit, meaning the Juventus attacker can now draw a line under this chapter.

According to Bloomberg, a notice of voluntary dismissal was reportedly filed in May in a Nevada State Court in Las Vegas, but the reasons for it are not clear at this time as the filing does not say whether a settlement was reached with the Portuguese superstar regarding the rape case.

Yemi Alade Flaunts Massive Cleavage As She Performed In Zambia

Dremo Comes For Female Fan , says Who wants to marry the ugliest girl

Olumide Oluwaseyi - September 20, 2017 0
DMW’S rapper Dremo and normal Levelz crooner, is in no mood to be disrespected by anyone. The rapper blasted a female fan who had commented...

Davido And Cassper Nyovest up to something On Another Music Project In South Africa...

Olumide Oluwaseyi - February 8, 2018 0
In just a month after recording their yet to be released collaboration, Nigerian singer, Davido has once again recorded another track with popular South...

Olumide Oluwaseyi - March 5, 2016 0
The 32-year-old singer, song Writer and TV Personality clocked another age yesterday ans we say happy birthday to her. The Singer has been rocking her...