Cristiano Ronaldo’s spectacular Volley in the group stage of the Champions League against Manchester United has been named goal of the season. 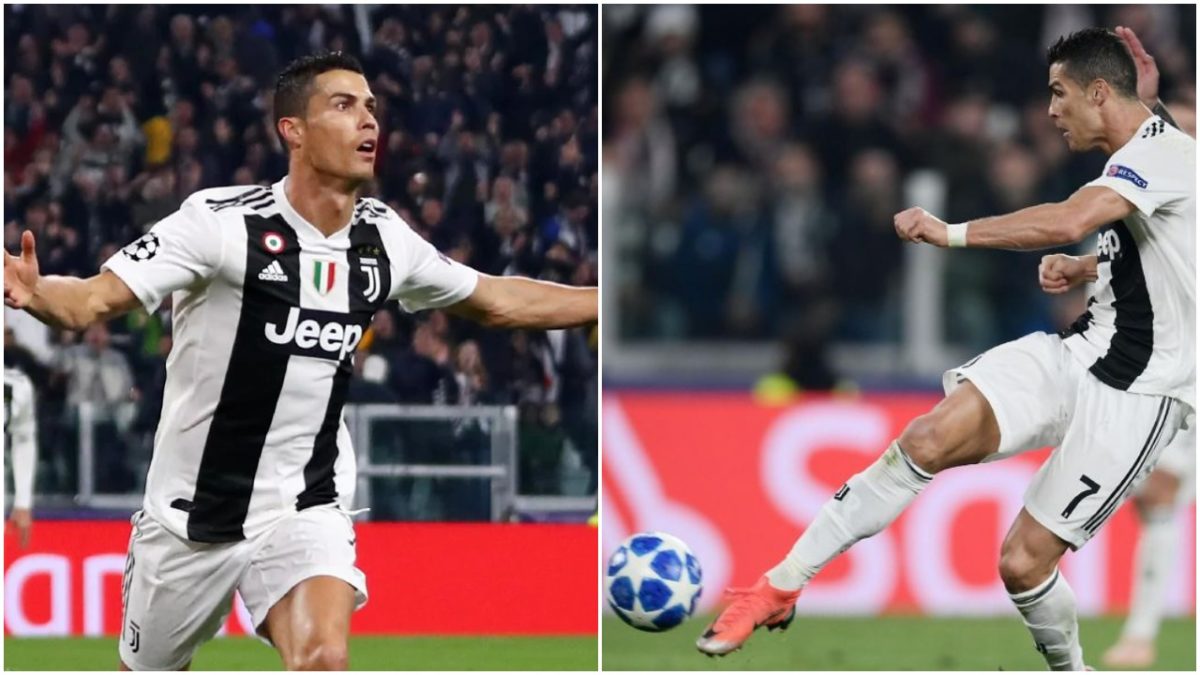 A list of the top 10 goals was compiled by a group of ‘technical observers’ days after Liverpool lifted the trophy in Madrid. 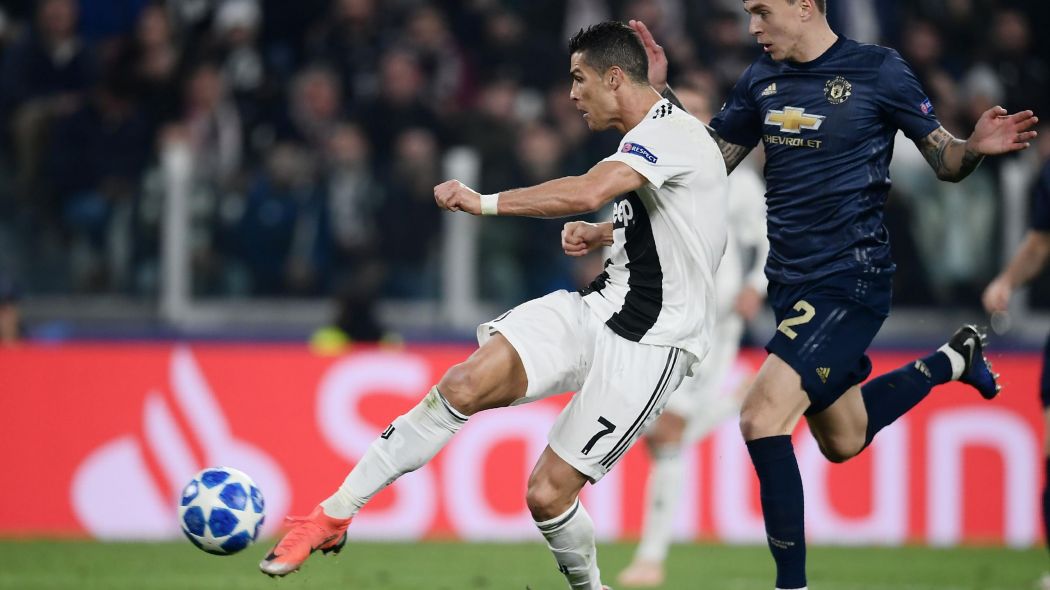 They concluded that Ronaldo’s superb volley was better than Lionel Messi’s free-kick against Liverpool and Sadio Mane’s chipped effort against Bayern Munich.

Ronaldo has won the award for a second year in a row after his bicycle kick against Juventus for Real Madrid got the nod for the best goal of the tournament last season. 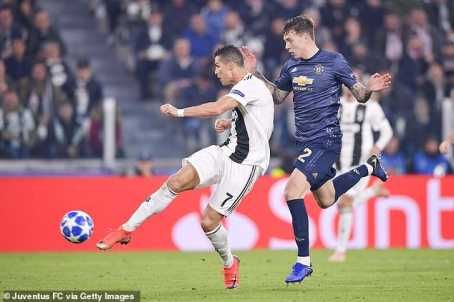 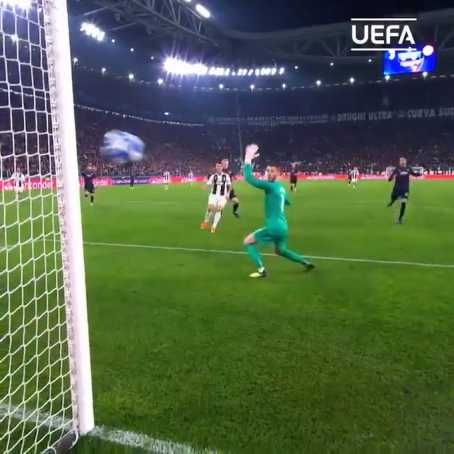 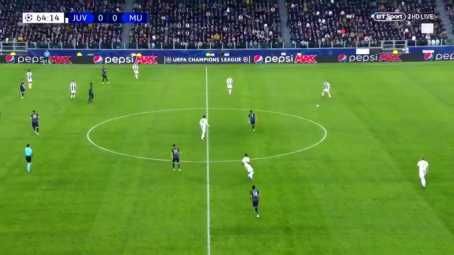 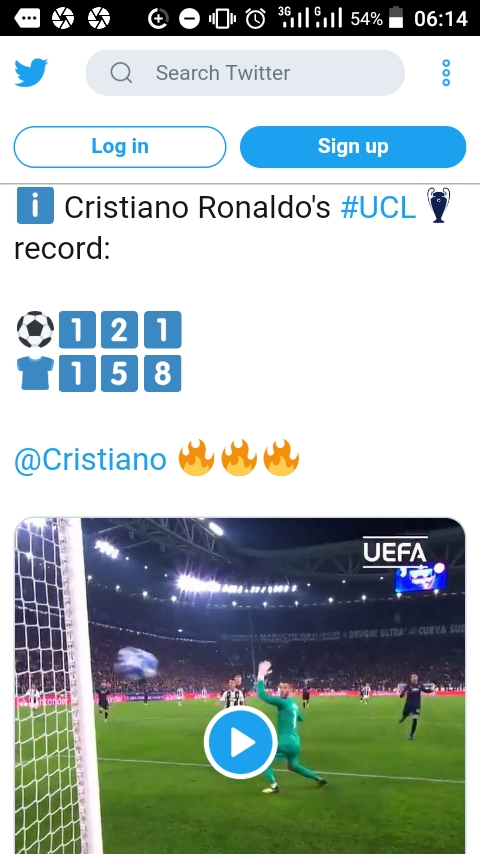 Instagram big boy, Hushpuppi reveals the only reason why he can get married

Adedokun Moses - February 28, 2020 0
Dubai based Nigeria big boy, Hushpuppi has revealed the only reason why he can get married at this time in his life. Known for his...

Rihanna Hot in a Golden Christian Dior Gown for her Diamond Ball Charity...

creebhills - December 11, 2015 0
The Shine Bright like a Diamond singer hosted her second diamond ball charity dinner last night in the United states and there were lots and lots...

Adedokun Moses - December 7, 2019 0
American rapper and singer, Cardi B continues to tour as the country as she enjoys times out at the famous Ebaeno supermarket in Lekki. Cardi...

Violette - January 31, 2018 0
The House of Representatives on Tuesday directed the Minister of Transportation, Chief Rotimi Amaechi, and other stakeholders to produce the documents on the $195m...

creebhills - April 13, 2018 0
Nicki Minaj and Cardi B were rumoured to be feuding last year after both were featured on Migos’ hit song called MotorSport. Nicki has now opened up about...