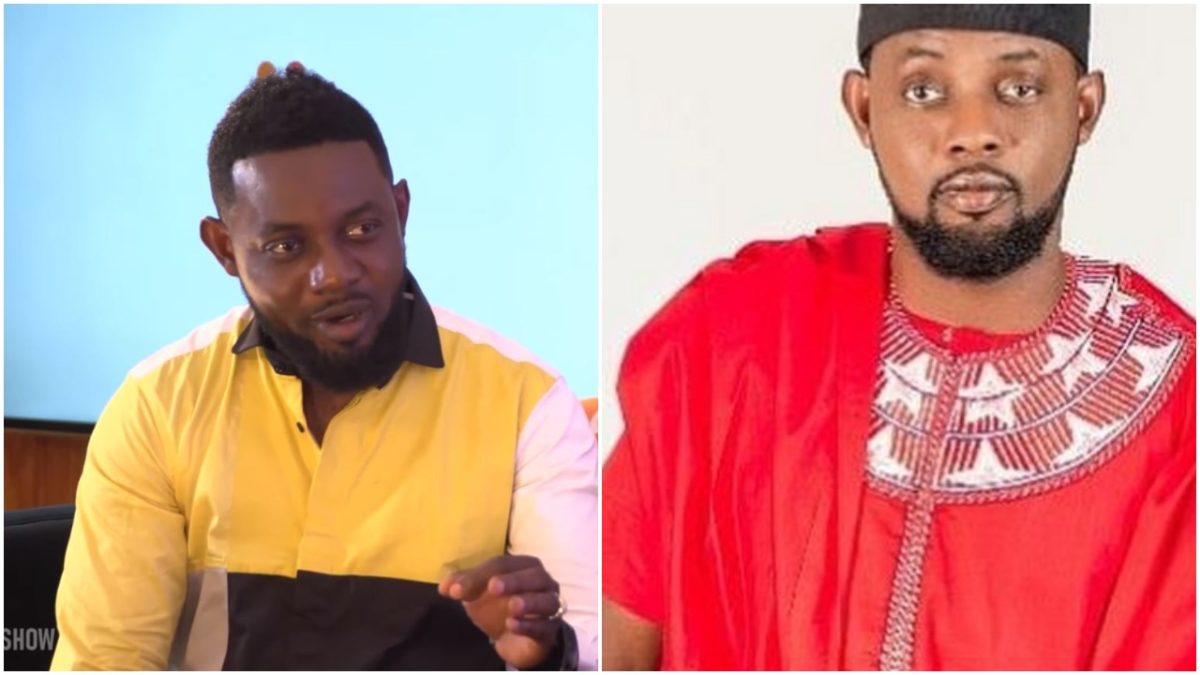 The ever comic and stage actor which many people believe he is from Delta state as he often times refer to himself as ‘Warri Boy’, Ayodeji Richard Makun, also known by his stage name A.Y, is a Nigerian actor, comedian, radio and TV presenter. Born on August 19, he hails from Ifon, Ose local government in Ondo State. He is the host of the A.Y live shows and A.Y comedy skits. 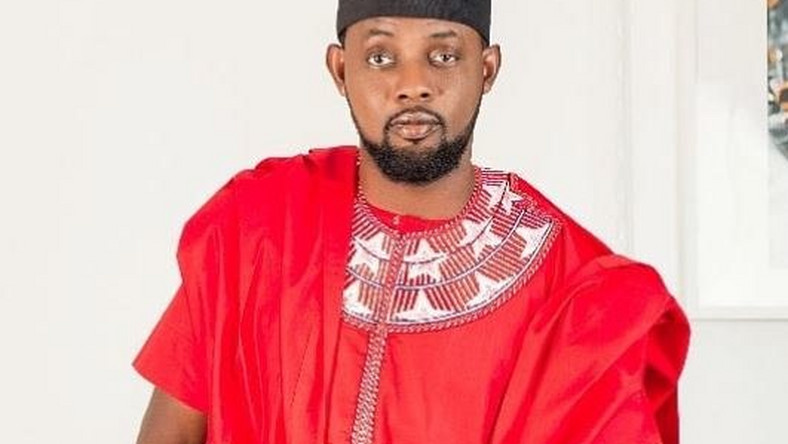 As today is World’s fathers day, he put to his Instagram page to celebrate with his beautiful and gorgeous daughter. See the picture below. 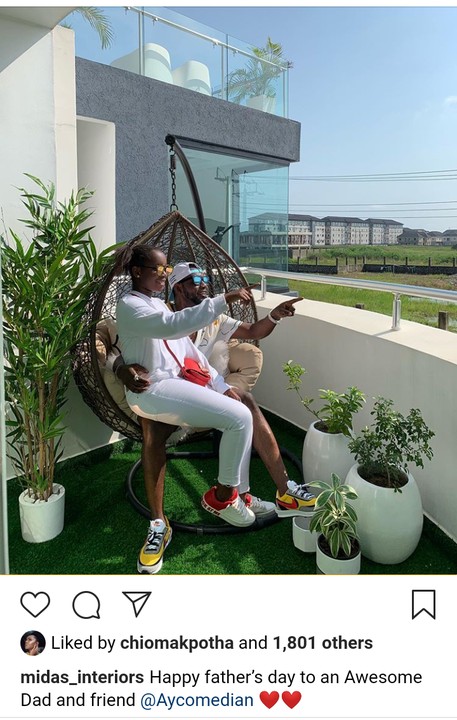 Many of his fans reacted just, as usual, see reactions below. 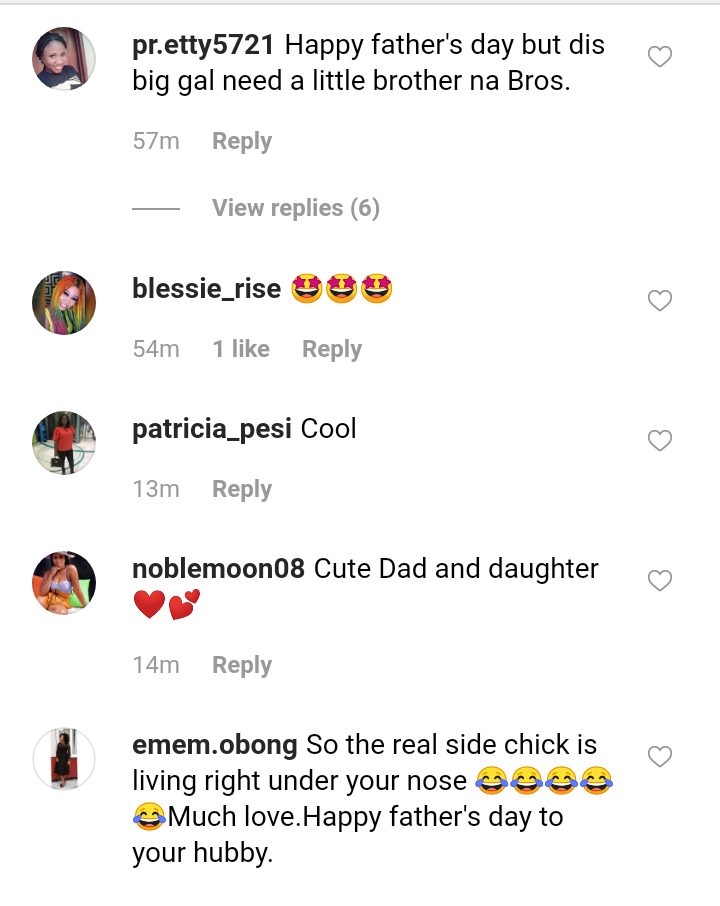 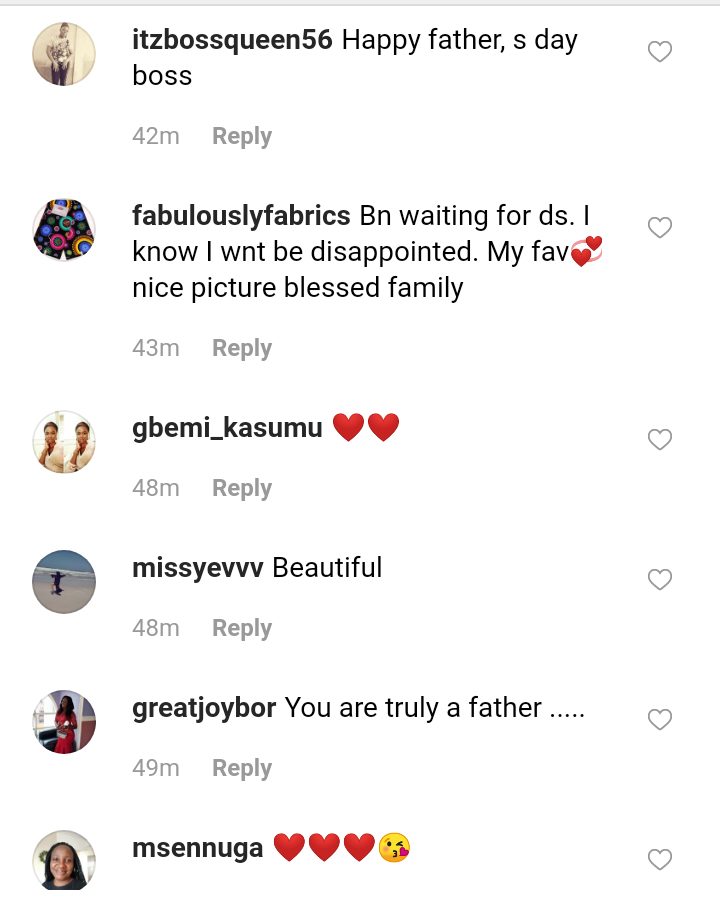