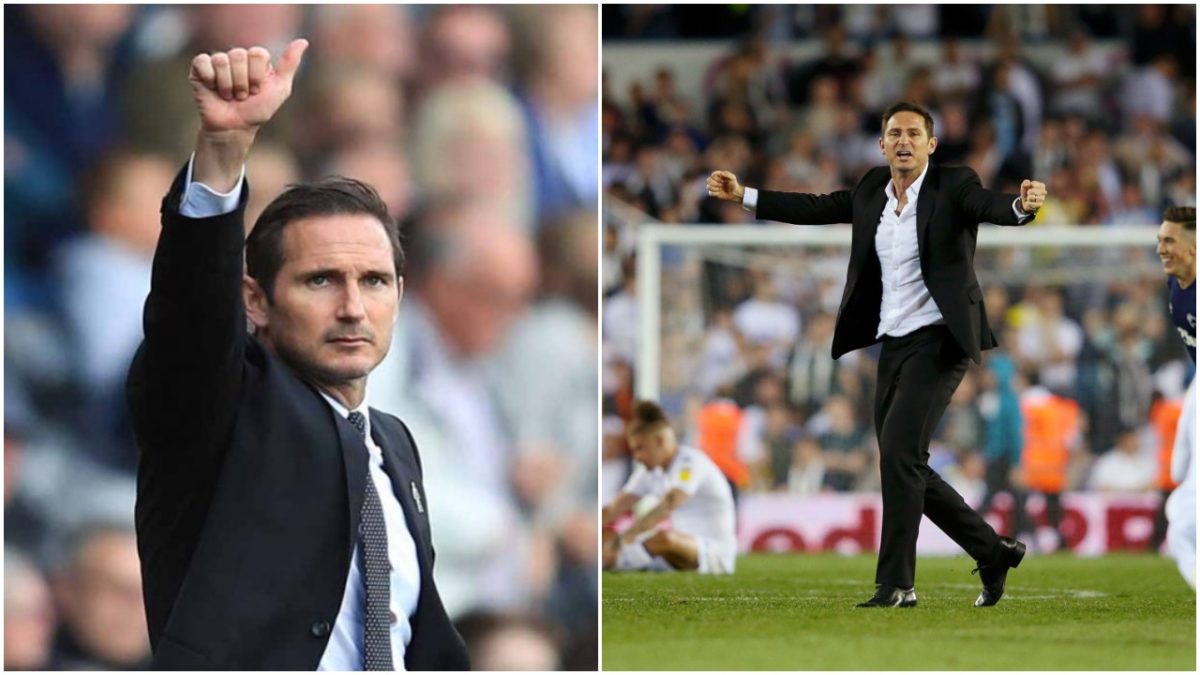 Chelsea legend, Frank Lampard, 40, has reportedly agreed to become the new coach the club for two years following the departure of  Maurizio Sarri to Juventus. 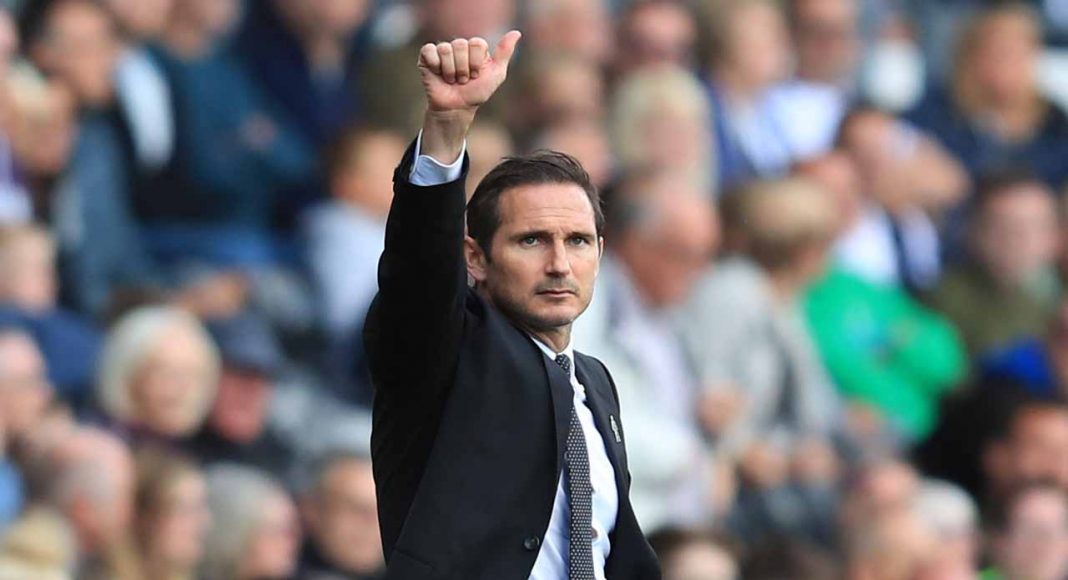 According to The Sunday Times, Lampard who is currently the coach of Derby County has been given a major assurance after Chelsea owner Roman Abramovich called him personally last week to tell him he would have at least two transfer windows to demonstrate his worth. 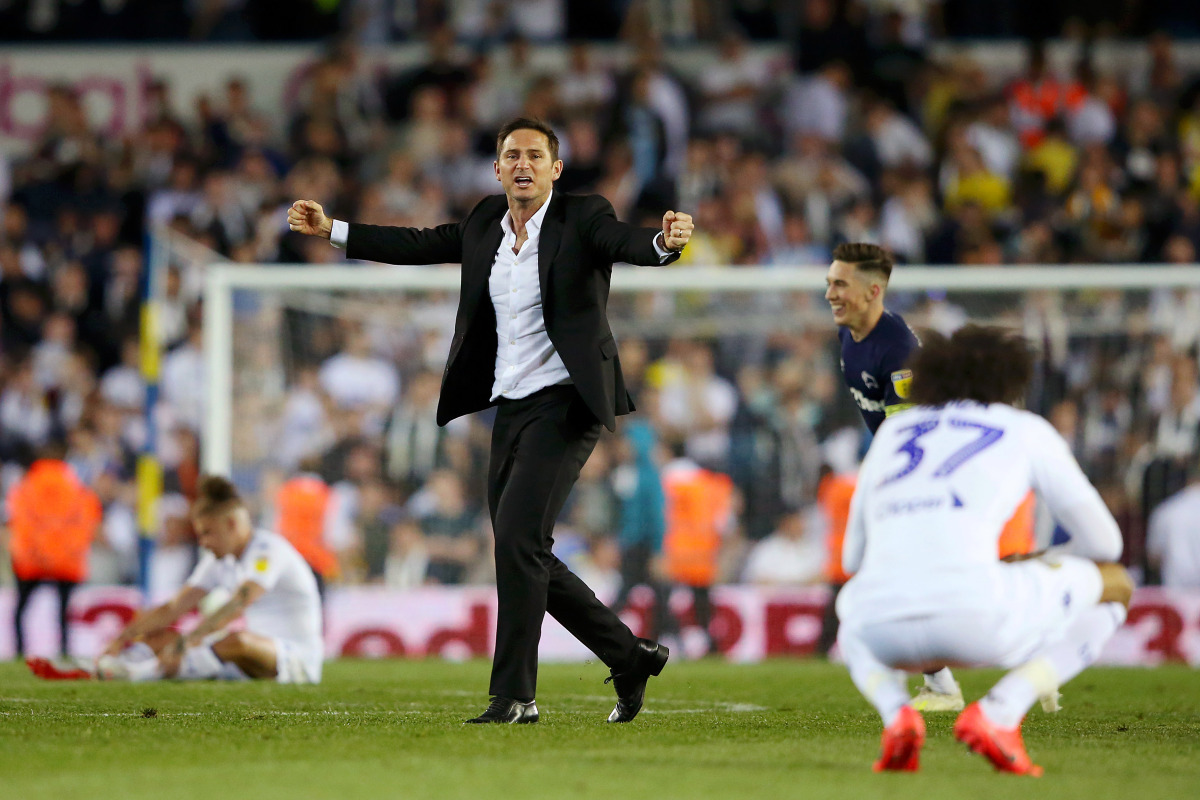 Be that as it may, for the arrangement to be fixed and sealed, Chelsea should pay a significant pay bundle, Big amount of money, to Derby to get Lampard. The club will purportedly utilize the cash they get from their very own remuneration bundle from Juventus over Maurizio Sarri move to the Italian club, to take care of business.