According to him, the club knew Griezmann would be joining their La Liga rivals since March. “We know since last March that Griezmann is going to Barcelona,” he told to Sport.

It was reported last month, that Griezmann informed Atletico that he will deposit his €120m release clause in July. 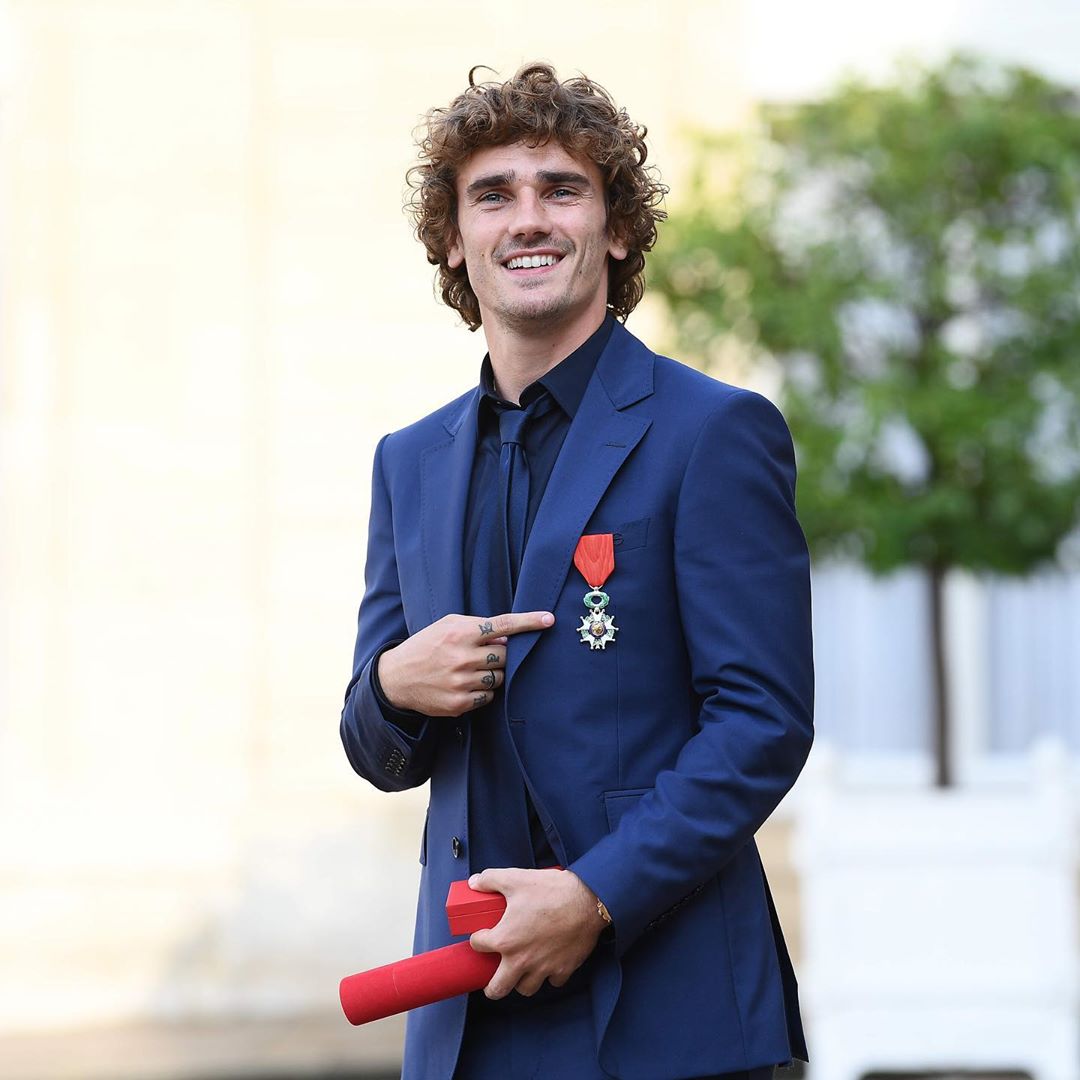 The player’s release clause is currently €200million, after he signed a new contract with Atletico just last summer.

However, that figure drops to €120m euros from July 1. Griezmann is expected to sign a five-year deal at the Nou Camp.