Raheem Sterling has said he did not set out to become a leading figure in the fight against racism but is grateful for the support he has received since speaking out on the issue. 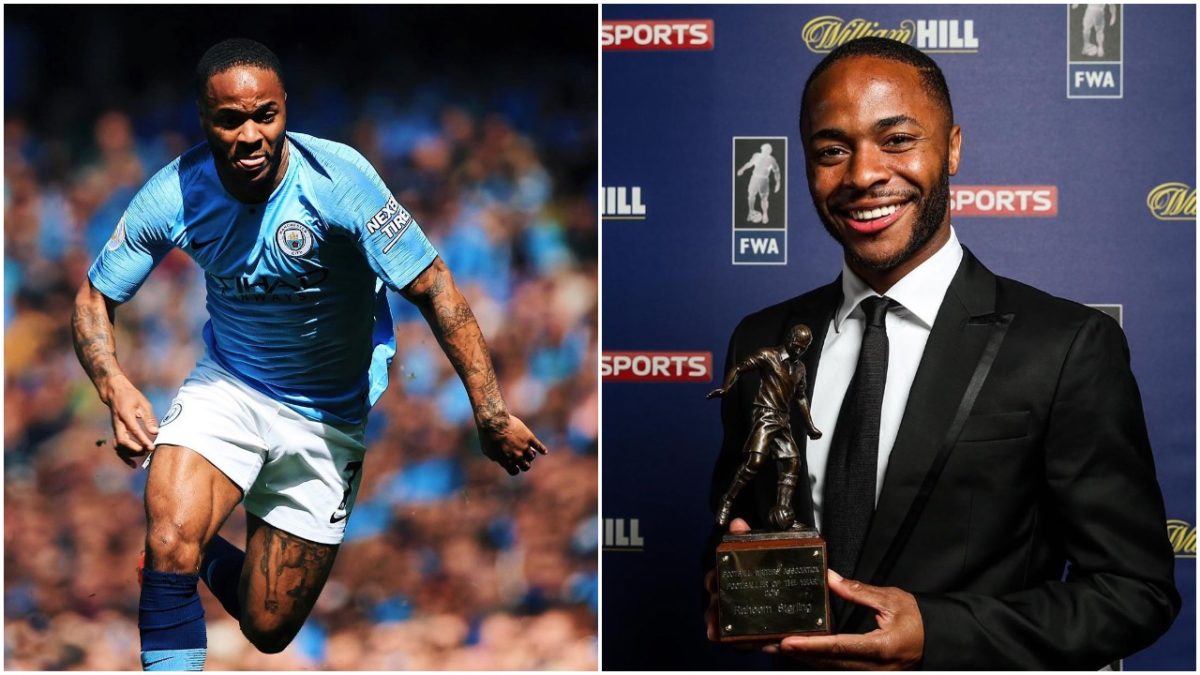 The Manchester City forward was presented with the Football Writers’ Association Footballer of the Year award on Thursday.

Sterling, 24, has also won praise for challenging the media’s coverage of black footballers and said it is positive that his message has been taken on board. 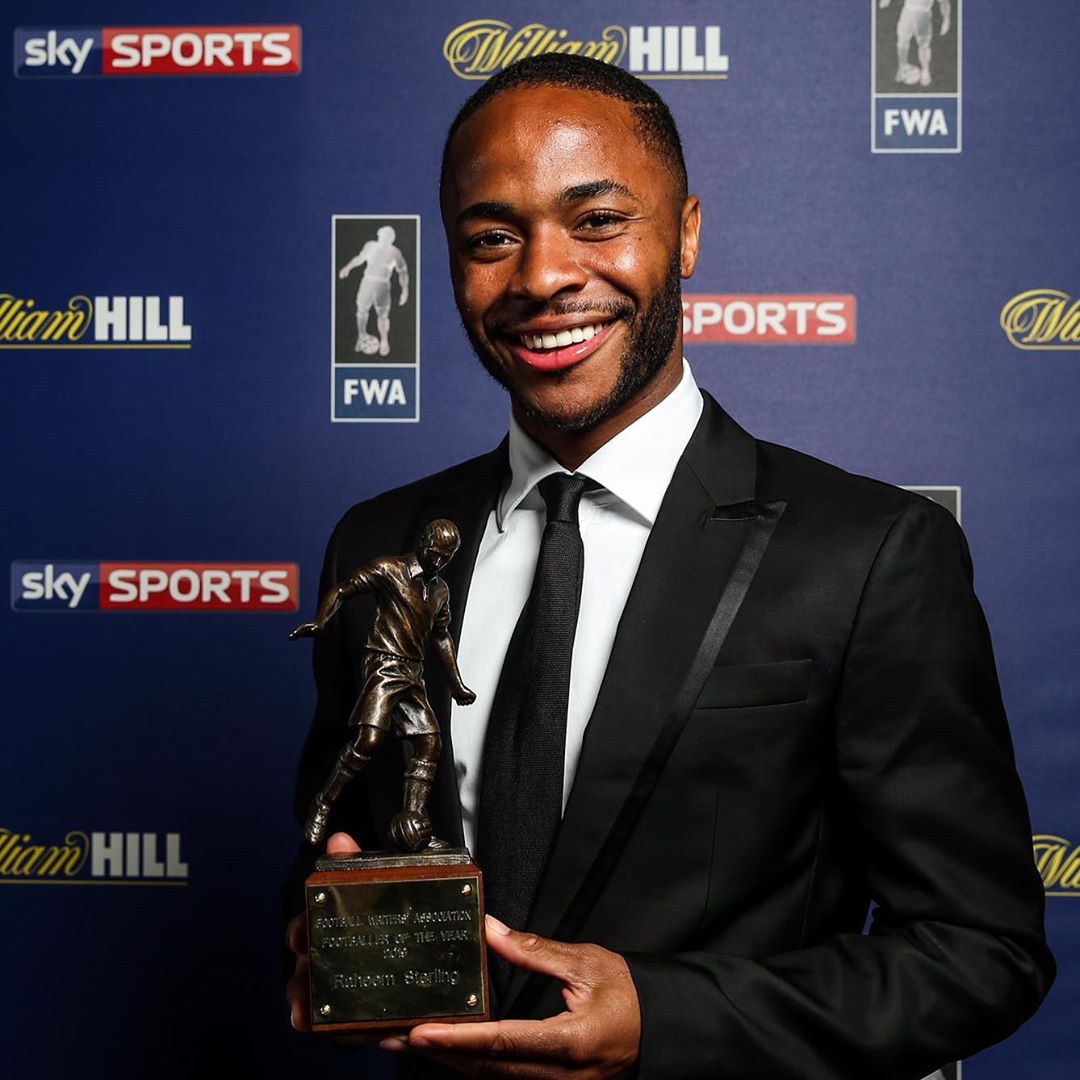 “It is not something I was trying to do for people to see me as this person that is trying to lead the way,” Sterling told Sky Sports News. “I was just trying to raise a point and I thought it was a valid point at the time and my voice needed to be heard.

“I am just grateful that people took up on it and credit to the people out there that have taken on this information. As a collective, we are all trying to do the best to make a massive change, not just in football, but in society as well. 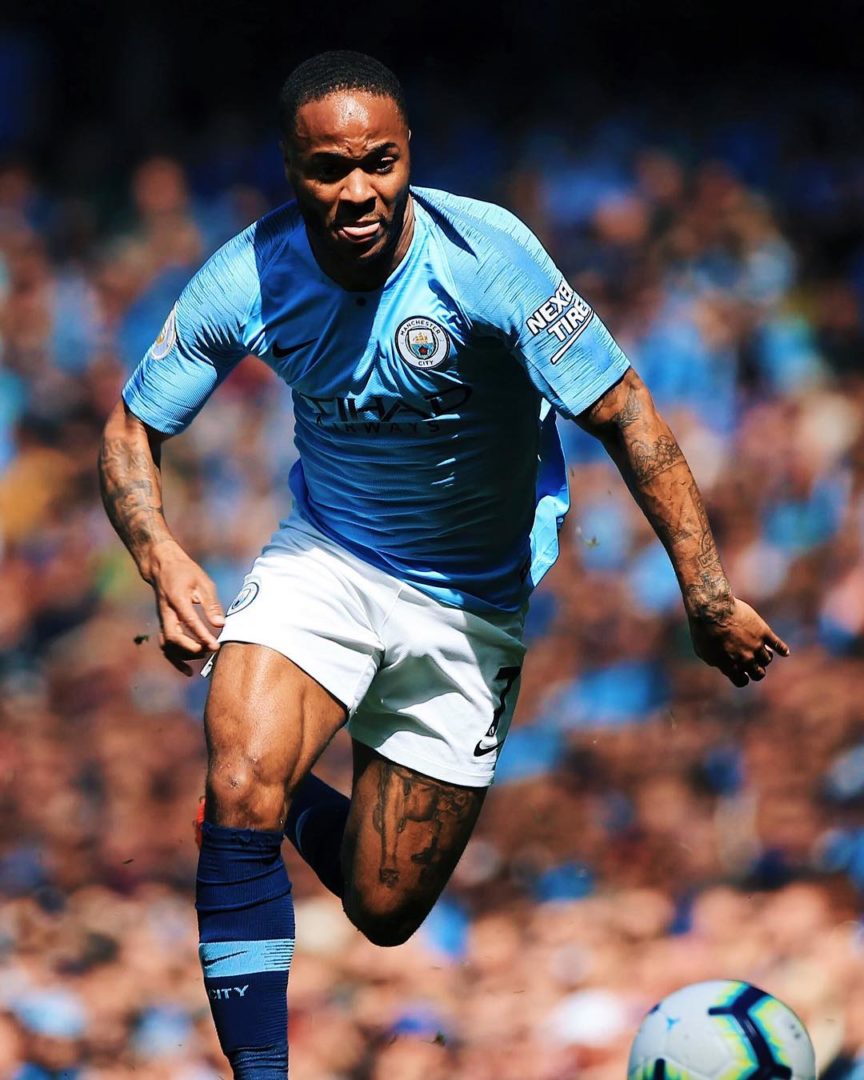 “It is sad that people still judge people, not just on their skin colour, but on their gender and whatever it is they want to judge. It is not nice. In this day and age people should be able to accept what people are and how people are.

“The most positive thing about it is there are people in this country who want to hear and want to make a change. They are now finding the right way to do that.”

Violette - March 23, 2020 0
Convicted and sentenced American rapist also test positive to Coronavirus. Harvey Weinstein is a movie star and was disgraced because of his actions towards girls. It...

Top 10 RICHEST Musicians In Nigeria And Their Net Worth – 2018

creebhills - June 17, 2018 0
The Music and Entertainment industry is one of the best things that happened to the sleeping giant called Nigeria. Besides the oil & gas...