Nollywood actor, IK Ogbonna’s wife, Sonia took to her Instagram page to share these hot photos with her banging curves on display. 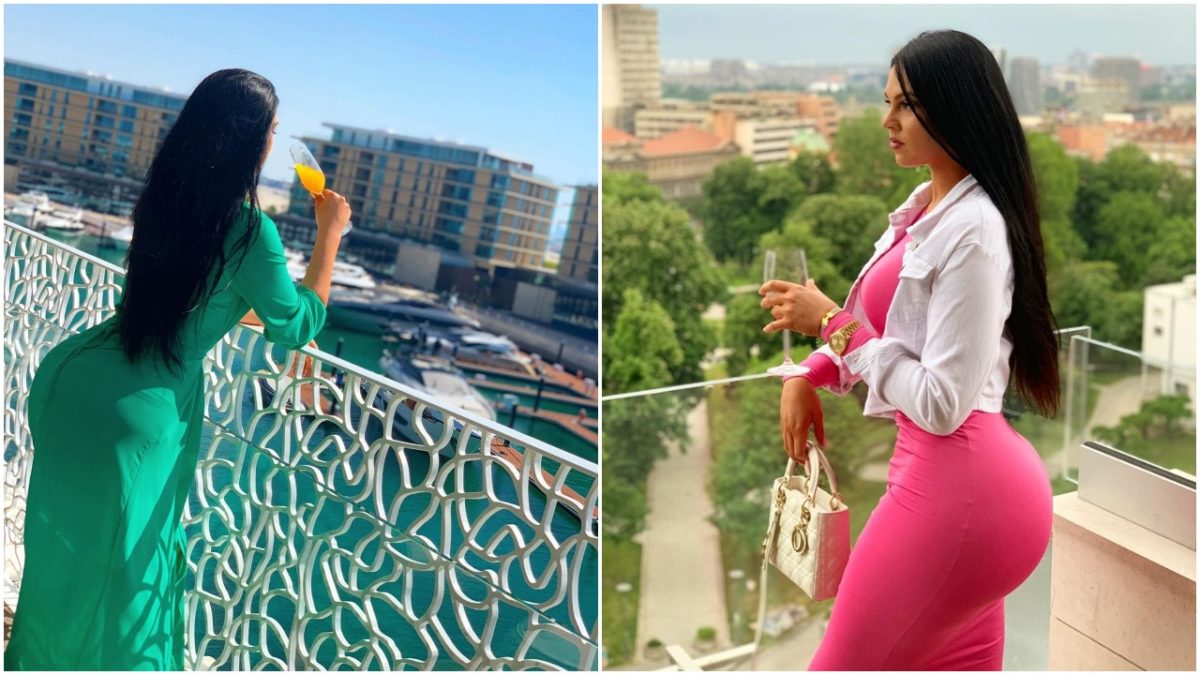 The estranged wife of Nollywood actor IK Ogbonna captioned one of the photos:

“She never wrote a song but I know that she’s a star”? 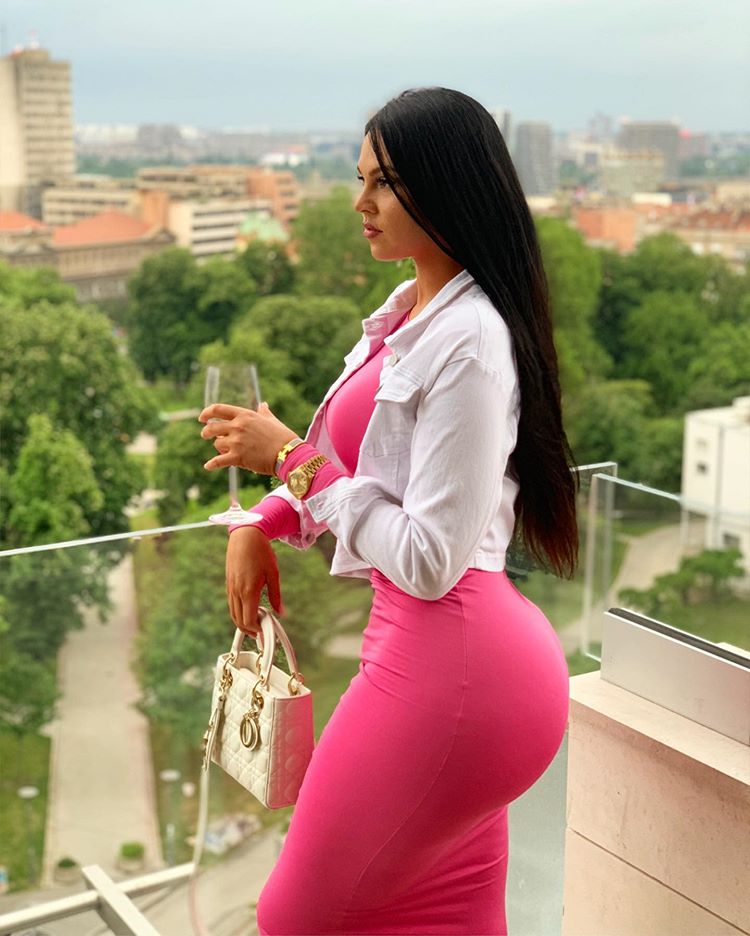 Recall that since mid last year both celebrities couples have been experiencing some difficulties in their marriage, which was also publicly admitted by IK Ogbonna himself. 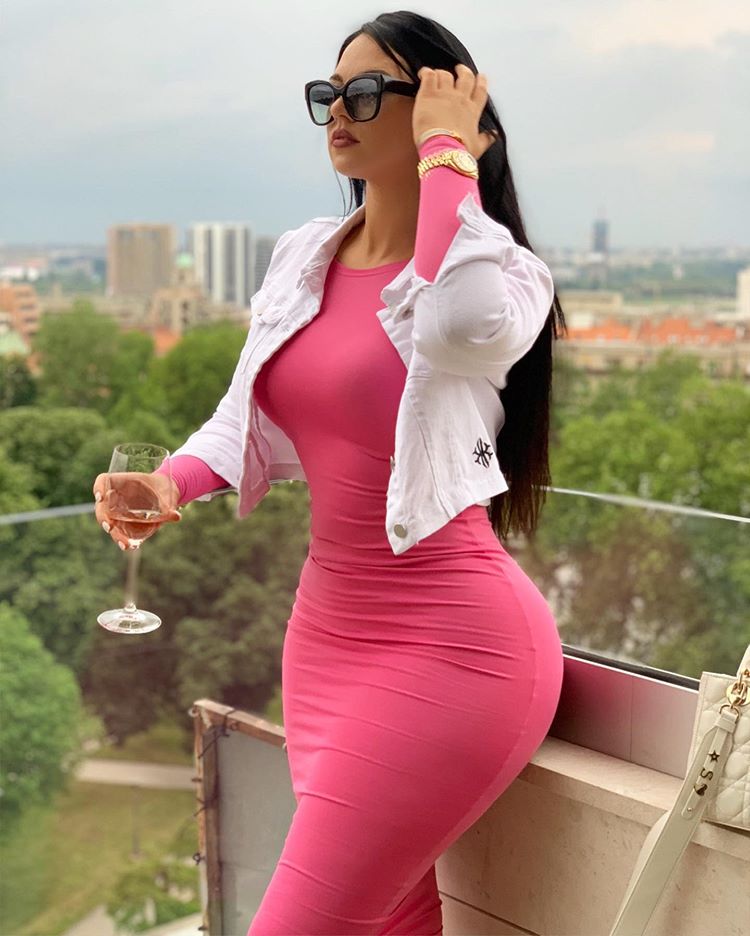 Recent stories also has it, that an Instagram slay queen called bold pink called IK Ogbonna a Gay whom has been sleeping with many gay people in the movie industry. 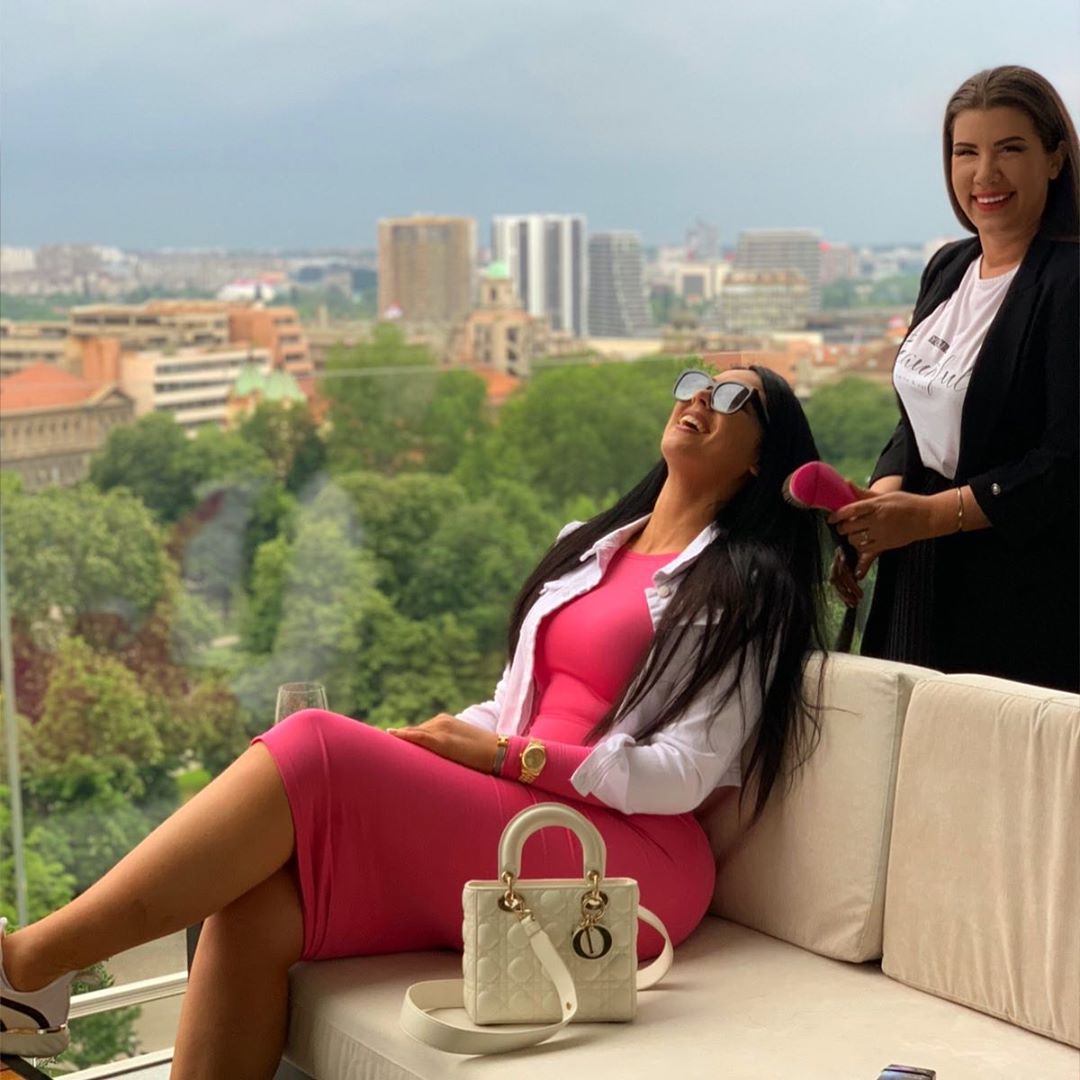 An allegation he immediately debunked while also threatening legal suits against bold pink whom is currently based in the U.S.

Magic Ingredient: 7 Ways to Use Lemon for Beauty