Davido aka OBO of Naija music Yesterday took to his twitter handle to inform his fans that his song fall had moved up the Urban chats again. 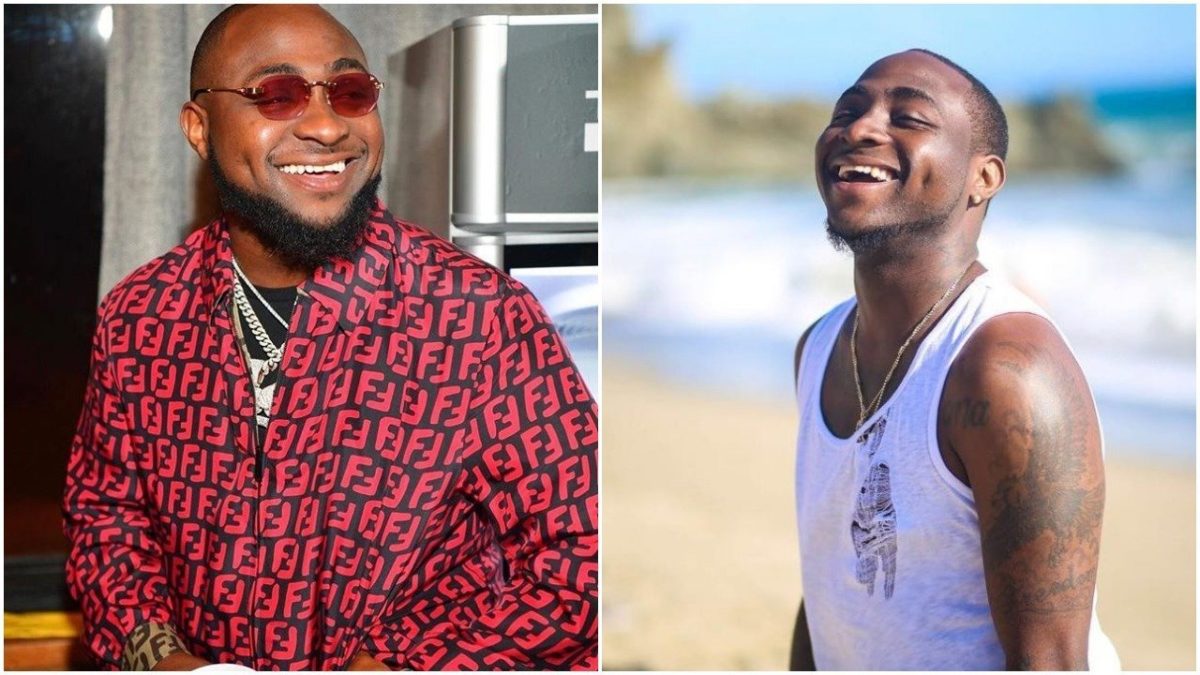 While also sharing the news that a single which he featured on by Cassanova titled 2AM along side Tory Lanez also moved up the chats.

The post however didnt go well with some media critics as one of them took to the comment session and said:

And OBO responded he will shout more.

I will shout more https://t.co/gZCR3mO8Tr 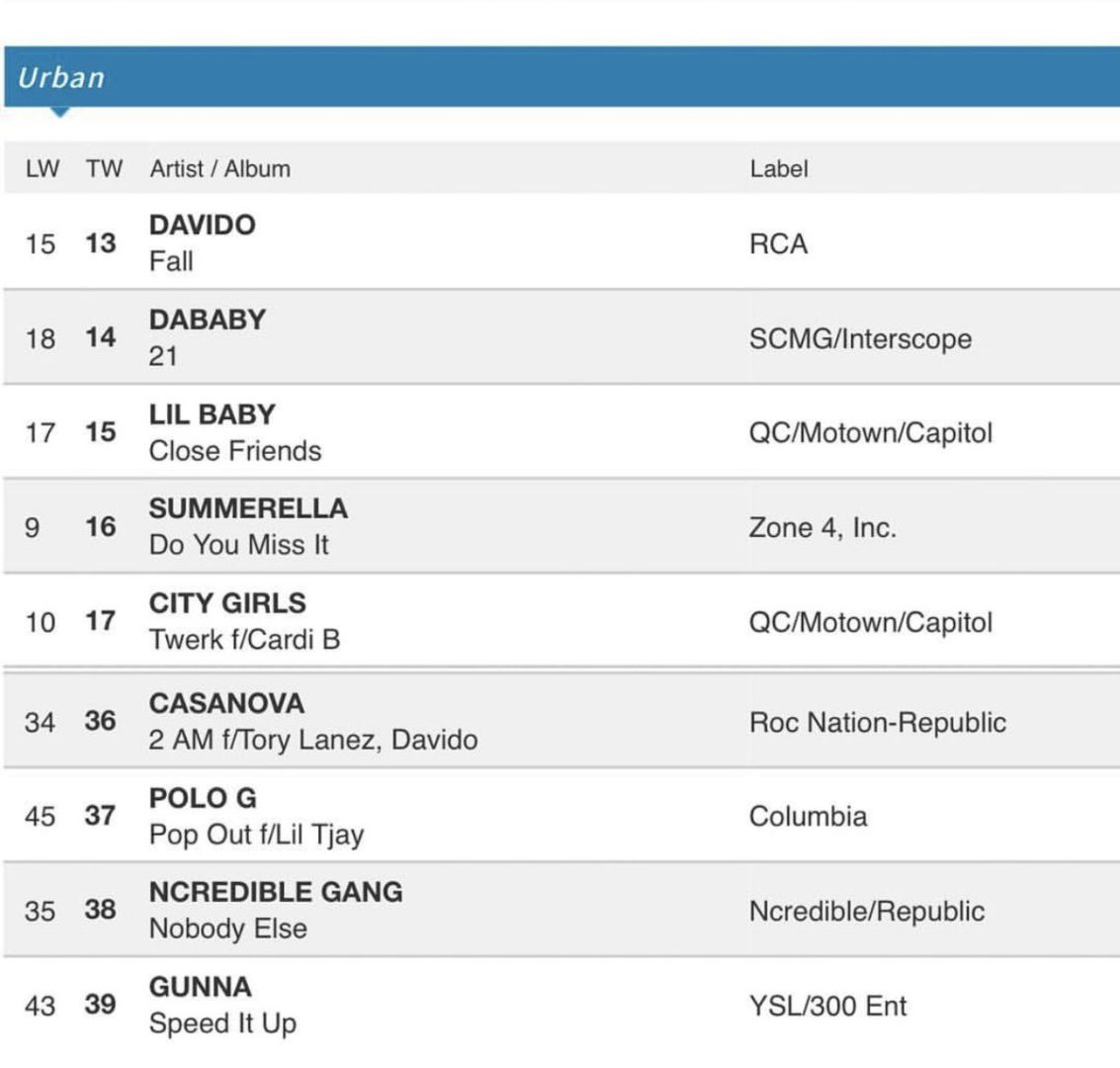 Olumide Oluwaseyi - June 20, 2017 0
The heated tension between this two celebrities kicked off late late year and it continued till Kemi was arrested. But since her release, she has...

“To Love Is Scam, We Are All Scammers” – Toke Makinwa

Olumide Oluwaseyi - December 16, 2018 0
Media personality and single lady, Toke Makinwa has reveals that love is a scam and we all scammers. 'To love na scam, we are all...

Checkout Fashpa Dara Off Shoulder Top That goes for 62k

Olumide Oluwaseyi - November 8, 2016 0
So this Photo above was posted on social Media  of a shoulder-less top going for 62k and a guy commented  and said : "Is it inclusive...

Olumide Oluwaseyi - May 11, 2016 0
Venus Williams and her younger sister who is a 21 time grand slam  Tennis champion are in Italy to Play the Tennis Season World Tour.  (adsbygoogle = window.adsbygoogle...