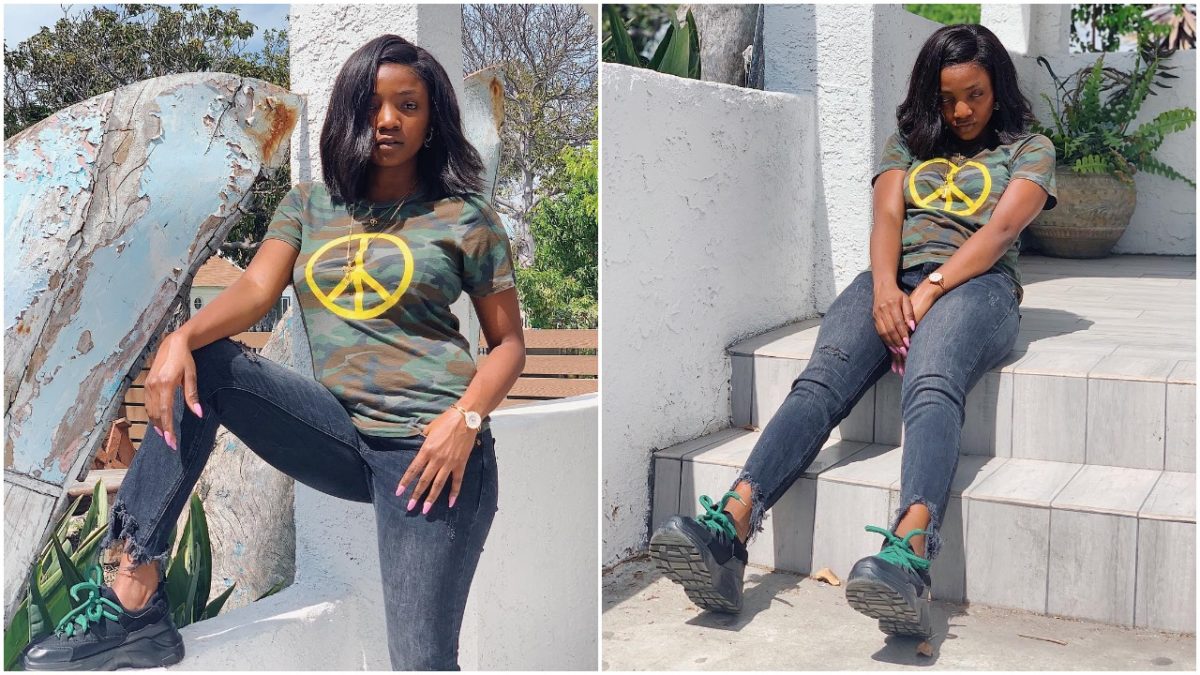 The Headies Award winning singer, Simisola aka Simi moment ago to her Instagram page to share a lovely new photo of her siting on a staircase stiring at the sun.

She captioned the Photo, Sup #OmoCharlieChampagneApril 19 ARE YOU READY???. 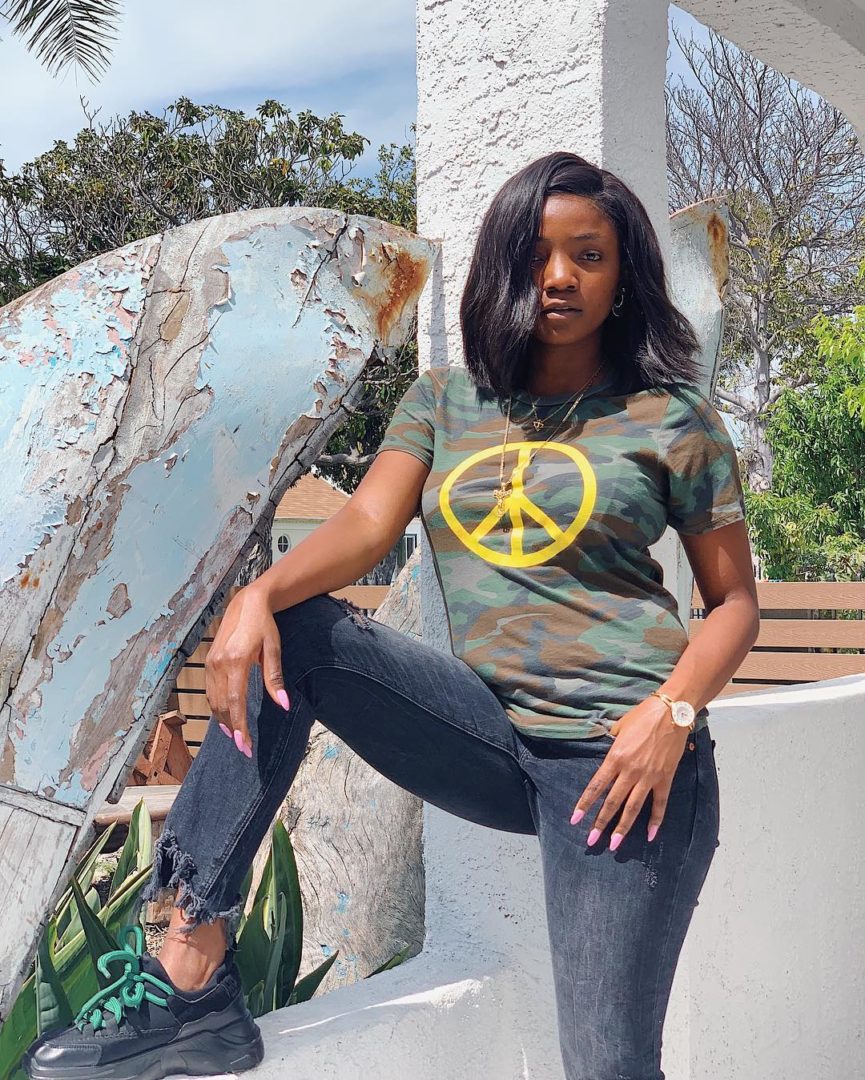 Simisola had announced some weeks ago that her second studio album Omo Charlie Champagne  would be released on her 30th birthday which is slated for April 19th 2019.

The Ayo singer got traditionally married to her heartthrob Adekunle Gold in December 2018, as they released a new song titled Promise Me two months ago,  a song that has gone on to become an instant Hit single. 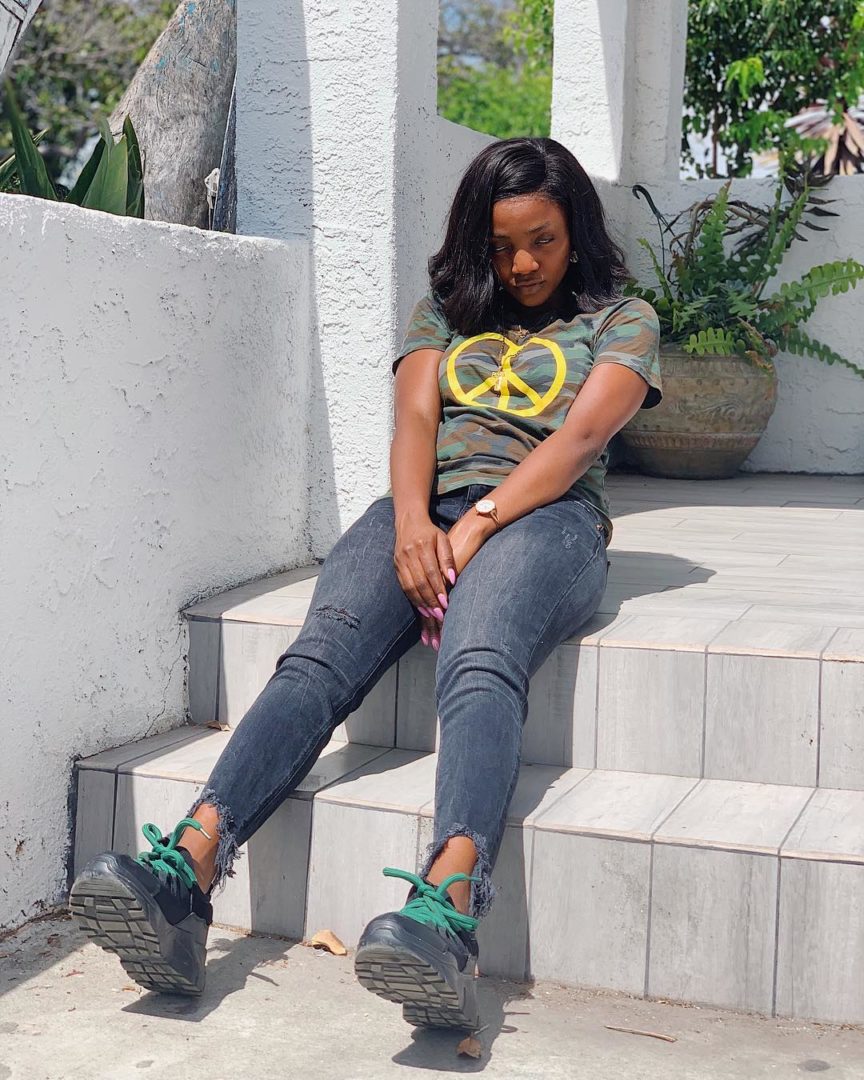 Don’t let us disgrace ourselves, We will dirty everybody here – Army denies Judicial panel access to inspect military morgue (Video)

EndSars: Lagos announces relaxation of curfew from 10pm till 6am

Violette - July 14, 2019 0
Zamfara State Police Command has invalidated claims of crook assault on observers at the Presidential Election Tribunal for the hopeful of the People's Democratic...

Olumide - December 13, 2017 0
The  Ghanaian actress showed off her famous curves in this skin tight flesh colored outfit . she has been dating nigerian Rapper Iceberg Slim...

Violette - September 2, 2019 0
The popular radio host is not just coming for your necks, she’s breaking them! Nigerian Radio and TV Personality, Toke Makinwa, has once again...