Actress Tracey Boakye is angry many people are trying to attribute her success in life to her affiliation with the opposition National Democratic Congress (NDC). 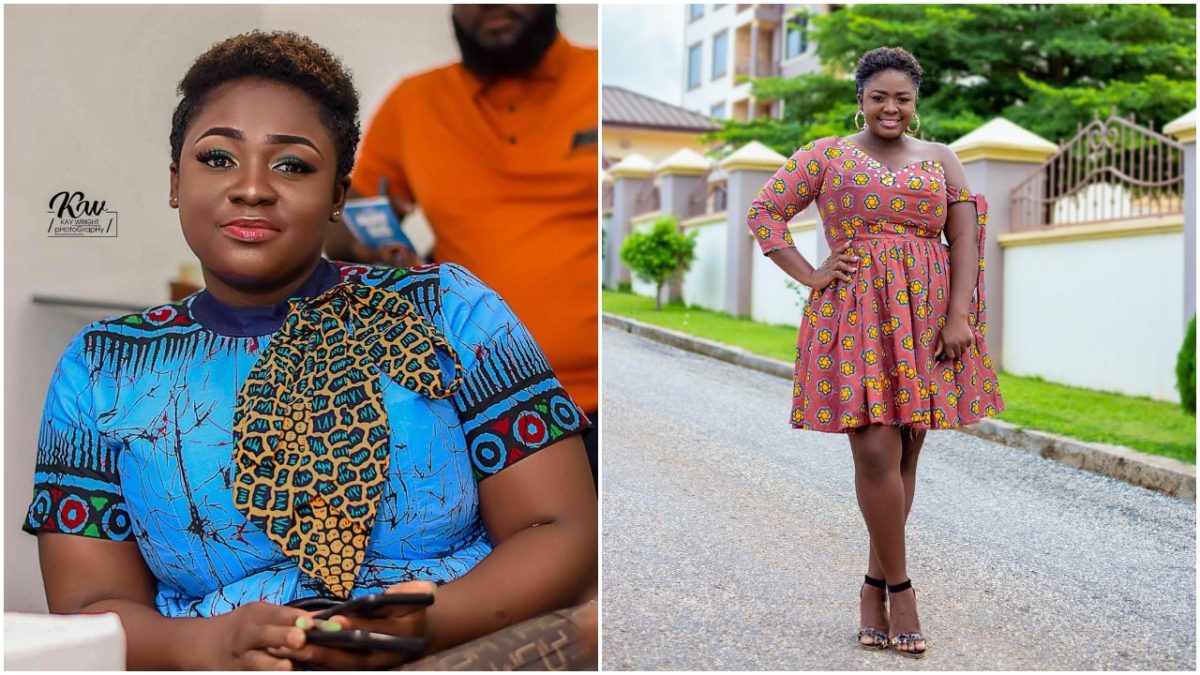 According to the actress who was recently given a brand new vehicle by her boyfriend , Ghanaians should desist from giving credit to politicians who know nothing about her success. 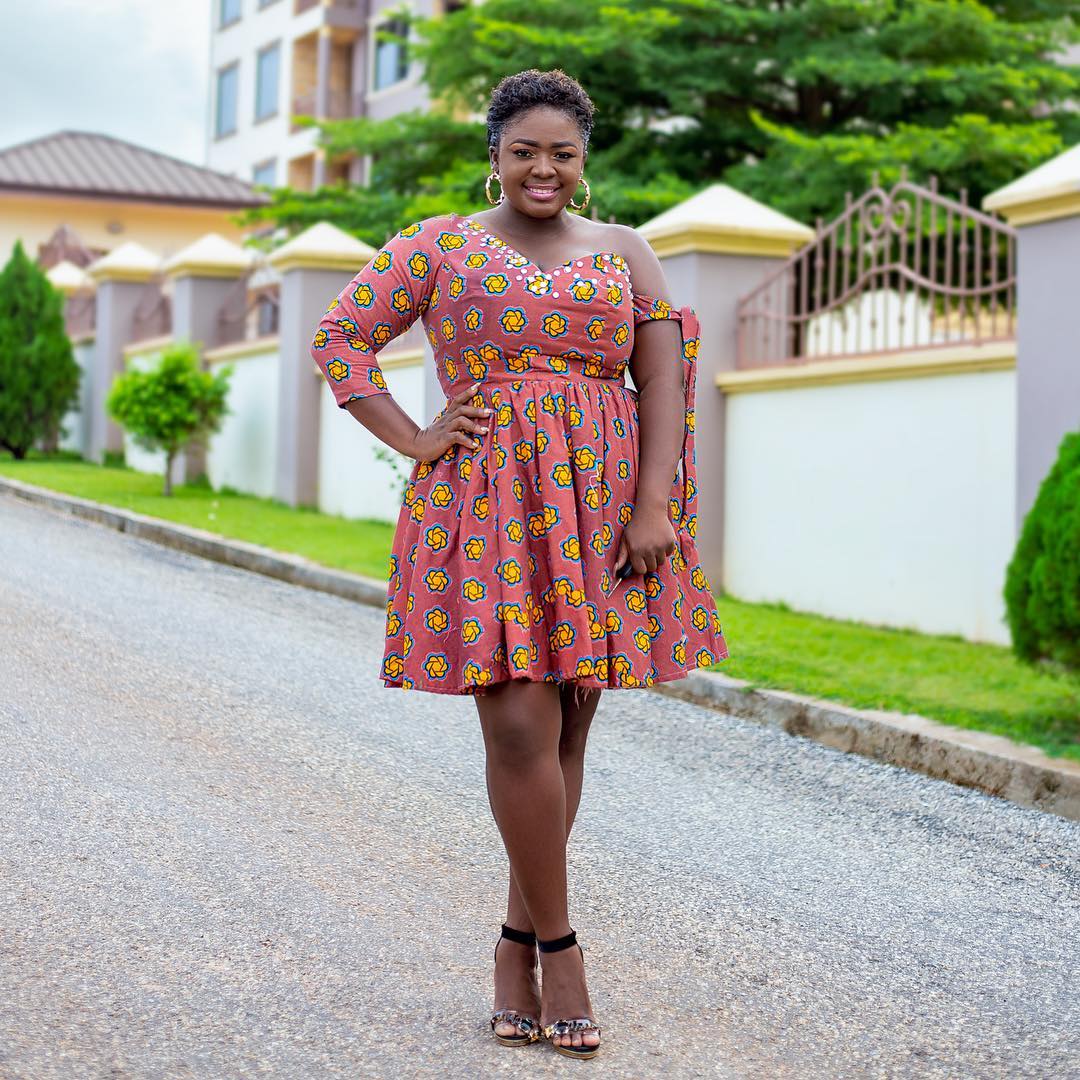 The actress insists that she has toiled over the years and that whatever that she has got in life is as a result of hard and smart work and not because she endorsed a political party.

Tracey Boakye outdoored a new four wheel drive some weeks ago and that has sparked conversation online.

According to information from the grapevine, she was given the car by her Sugar Daddy who is a politician. 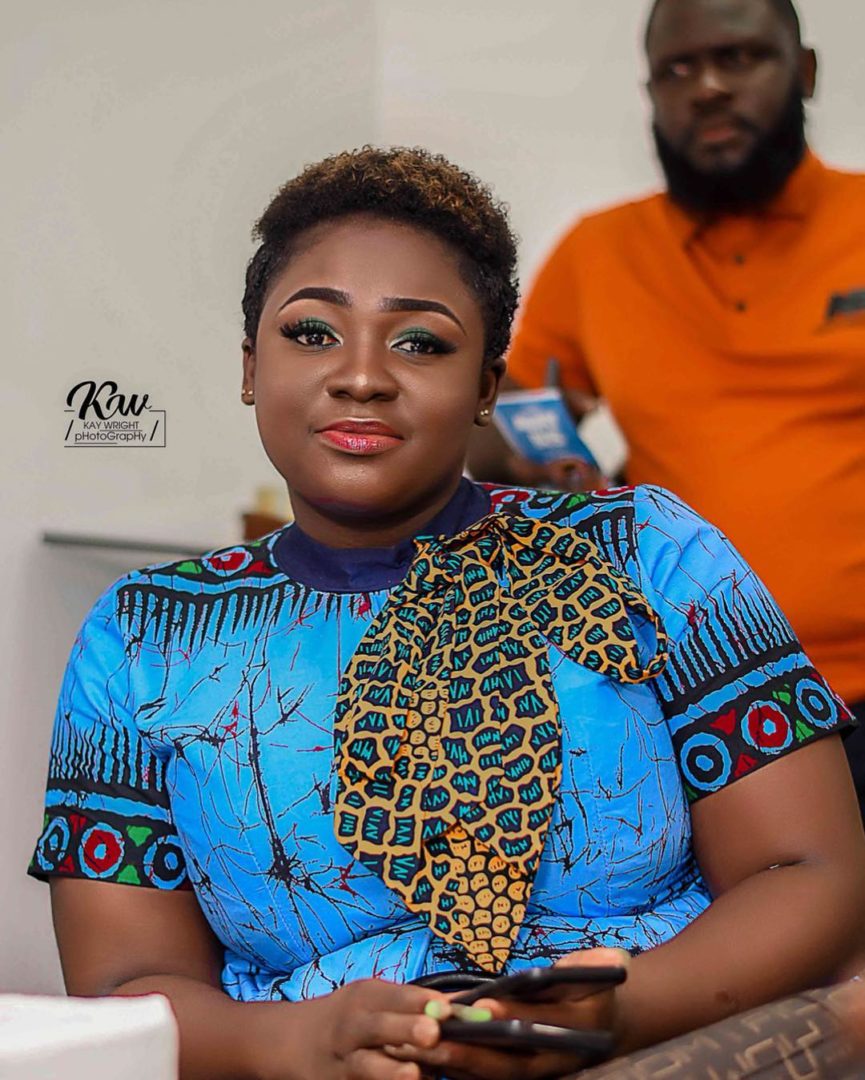 But reacting to the information, Tracey insists she has worked hard over the years to achieve that success and greatness and will not allow Ghanaians to give her credit to some politician.

She mentioned that she bought a plot of land at the age of 21 and therefore there is the need for her to be respected.

Tracey who was speaking in a video circulating on social media was very angry at the turn of events and therefore asked that the public desist from peddling falsehood..

#BBNaija: Lolu Quickly Covers His Erection After Anto Stood Up From His Lap (Watch...

Eddie Andy - February 9, 2018 0
The Pairing of the season 3 Big Brother Naija housemates seems to have been achieving it’s aim of “bonding”, as there seems to be...

Olumide Oluwaseyi - July 9, 2018 0
From the Stables of Cash out Entertainment comes their frontliner Who goes by the stage name "Ebizzy" with his brand new single for the...

Violette - November 23, 2019 0
America singer, Justin Bieber is just so much in love with his wife Hailey Baldwin as he surprise her with an Iced-out Watch worth...

Olumide Oluwaseyi - April 19, 2019 0
Ghanaian busty singer, sista afia took took to her Instagram page some moments ago to announce her new collaboration with Nigeria's rave of the...

#BBNaija 2018: Nina Felt So Disappointed As Miracle Refuses To Have Sex With Her

Eddie Andy - March 9, 2018 0
Big Brother Naija couple Nina and Miracle may not be in good talking terms at the moment as it looked like Miracle disappointed Nina...