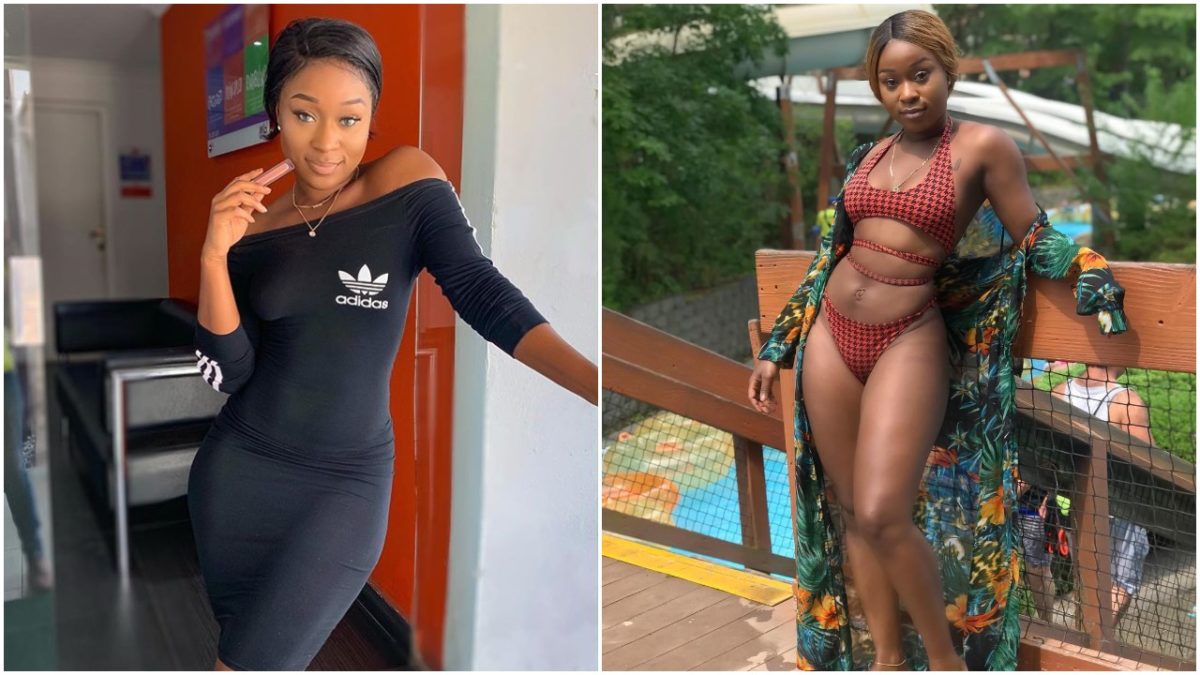 Shatta Wale in a live video with Efia Odo on Instagram revealed that Junior US was Efia Odo’s lover. According to the controversial Reggae and Dancehall artiste, the radio and TV personality was Junior’s ex; an allegation Efia Odo later came out to deny.

However, Archipalogo, a popular Ghanaian social media commentator, who is known as a close friend to Junior has dropped a bombshell online to further confirm that Efia truly had a sexual affair with Junior. 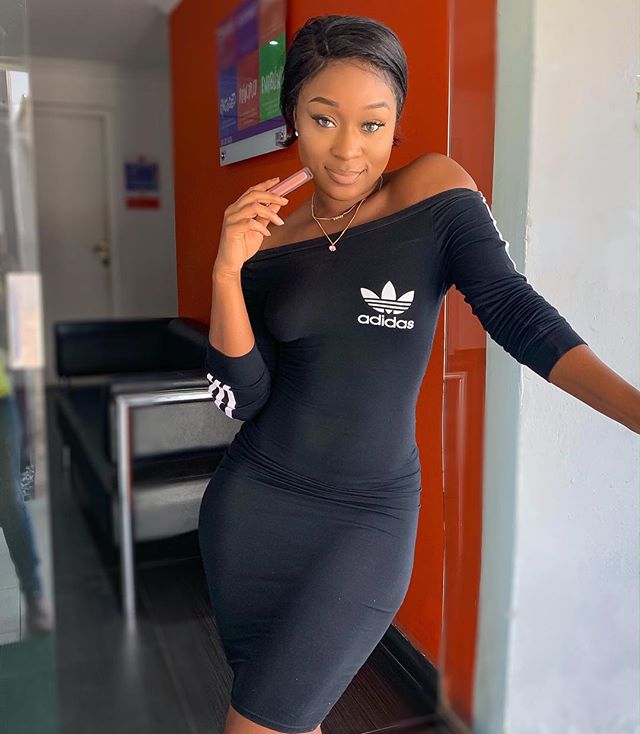 In some screenshots making round on social media, Archipalogo claimed Junior US told him he slept with Efia Odo and paid her and this has been fueled by popular Instagram page known as “those called celebs” which once accused the beautiful actress of sleeping with both Junior and his friend Shatta Wale.

Efia Odo on Twitter has denied all the claims and stated she had nothing to do with the late Junior US.

Olumide Oluwaseyi - October 18, 2015 0
Afropop artiste and rapper Emstar a student of the university of Lagos releases his new single which he titles "Love you". A song cool...

‘I Love my Baby ‘ – Busola Dakolo Says as She Goes Shopping Spree...

Adedokun Moses - October 18, 2019 0
Busola Dakolo is sure having the best summer she would have hoped for as she continues to share dazzling of herself enjoying her time...

Oyelakin Itunu - October 9, 2019 0
While Lucious' plan to escape from the Feds finally comes to a head, Cookie finds herself in a dangerous situation with Damon. Andre is...

Oyelakin Itunu - June 29, 2019 0
A spinoff of ABC’s “Black-ish,”  Daddy’s little princess Zoey Johnson is off to college and is faced with difficult choices, dealing with drugs, sex,...