Messi re-signed with Barca in 2017 – an extension that runs through to 2021 – and the five-time Ballon d’Or winner has not slowed down this season. 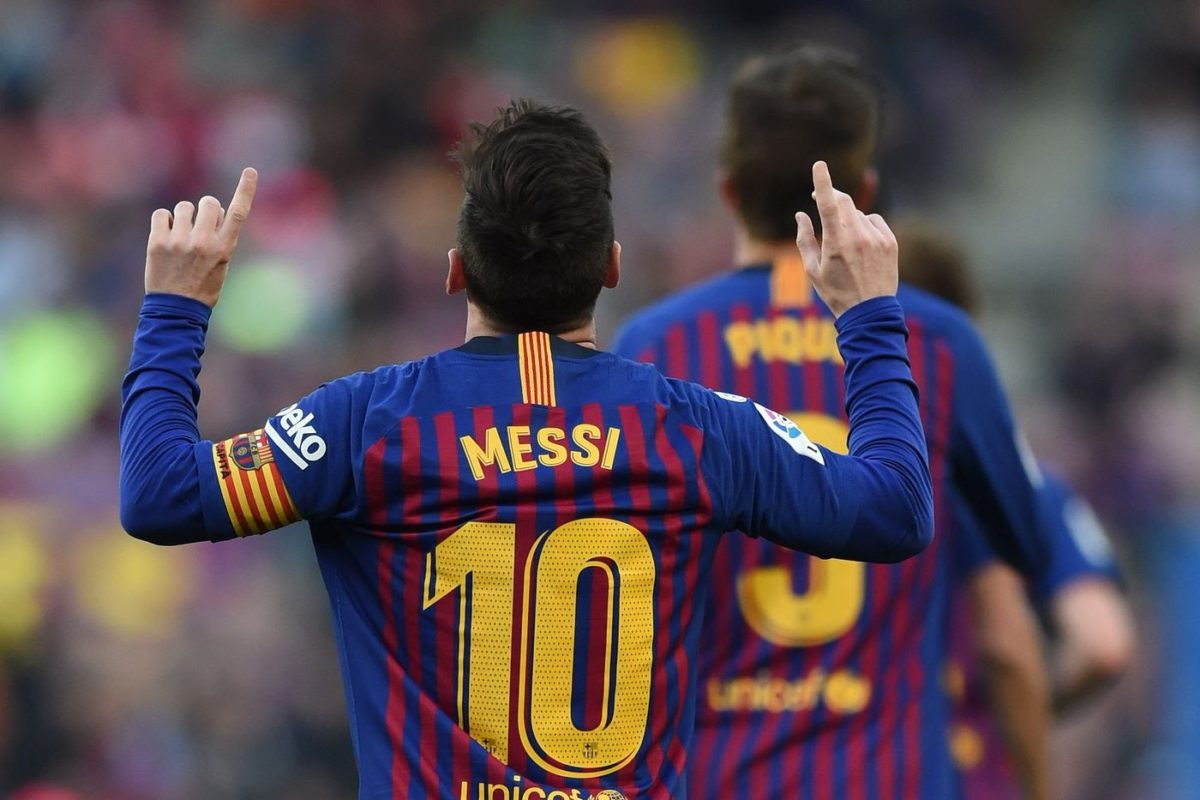 Bartomeu wants to renew Messi’s contract at Camp Nou, where he is Barca’s all-time leading goalscorer.

“We want him to have a really long career so we can keep on enjoying him,” Bartomeu told ESPN . “Lionel’s managed to break down borders. Everyone admires him and he’s applauded at other stadiums by rival fans.

“We would like to renew his contract, that’s the idea. He is young – you can see that [in his performances] – and he still has two years on his deal. He’s always improving, always innovating. I believe he still has many years in front of him and in the coming months we will sit down with him so that he has many more years at Barcelona.”

Olumide - May 3, 2019 0
Former Mavin first lady, Tiwa Savage has reacted to Don Jazzy’s Instagram parting message which the ace producer wrote shortly after it was revealed...

Sarkodie shares throwback photos of himself and other artistes

Violette - July 1, 2019 0
Ghanaian Rapper, Michael Owusu, popularly called, Sarkodie, has shared old pictures of himself and other artistes during the “striving” days of their lives as...

The essence of Mary or Christ can never be transferred into statue – Daddy...

Olumide - November 6, 2018 0
Cool FM OAP, Daddy Freeze who seems to be taking a swipe at the Catholic Church in his new Instagram post, claimed that the...

Serena Williams Hang Out with Ron Howard and Brain gazer

Olumide - July 18, 2016 0
If you are world No 1 in Women Tennis, then you are sure to Move around with World No Games Players in their chosen...

Olumide - December 5, 2018 0
TVC presenter, Morayo Akabashorun, this morning said she trusts her husband so much but will never take chances allowing him bath their daughter. Morayo hinged...