Home ENTERTAINMENT Marriage is not a yardstick of success – Afia Schwarzenegger

Controversial television personality and comedian, Valentina Nana Agyeiwaa known in the showbiz industry as Afia Schwarzenegger has detailed how her ‘Leave to Live’ Foundation was formed.

According to Afia, she was contacted by some foreign nationals in the USA concerning the acid attack on her by her ex-husband.

During all the hullabaloo about my nudity on social media, God used that to bless me. A week after the video went viral, I was contacted by some Domestic Violence Association from America.

They were a group of medical doctors who came together to form an organisation that supports domestic violence victims and also to empower women. 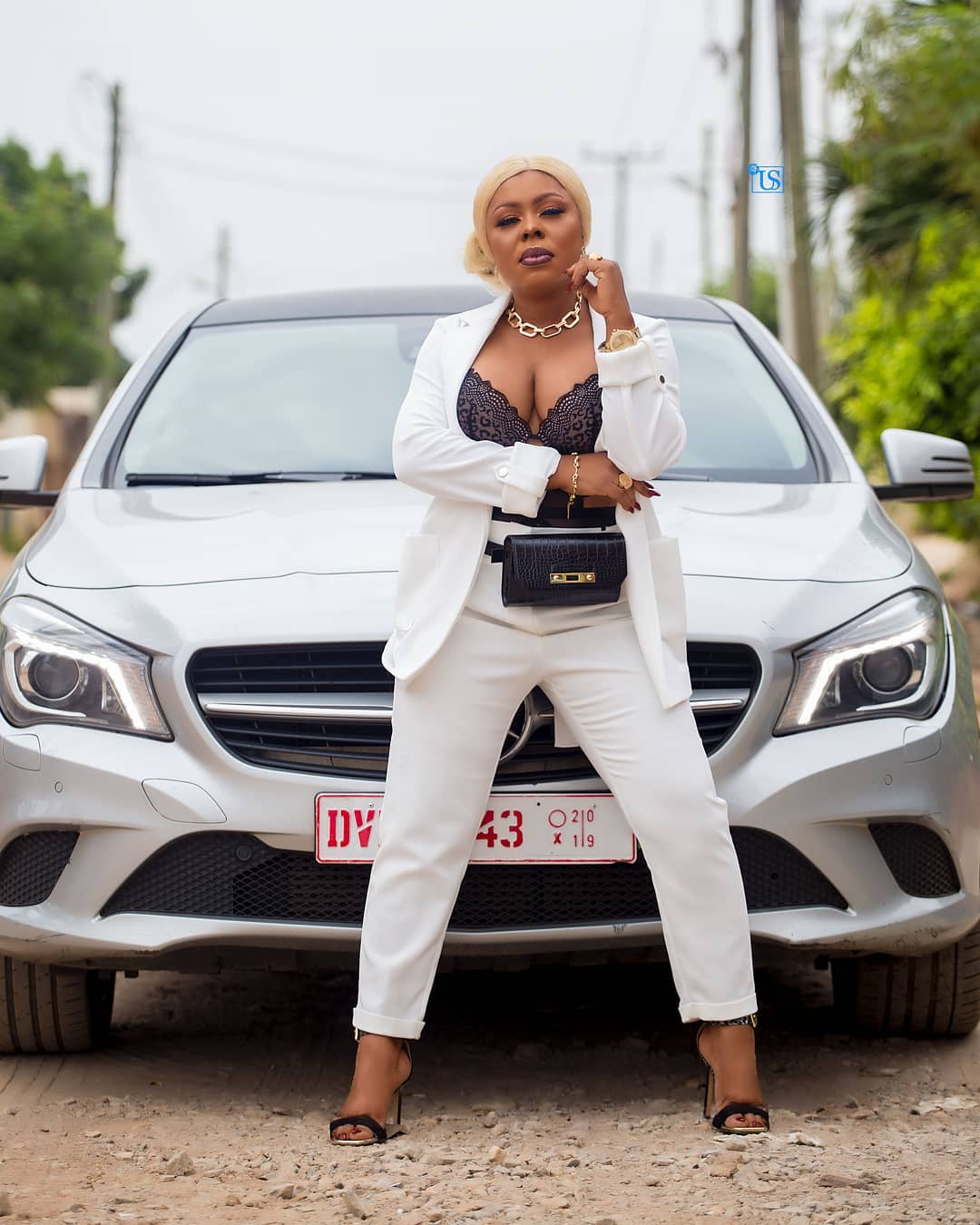 Initially, they thought I had been affected by the acid attack but thanks to God nothing happened to him.

They later encouraged me to put up a domestic violence foundation to empower women through my lifestyle and make women understand that marriage is not a yardstick of success. 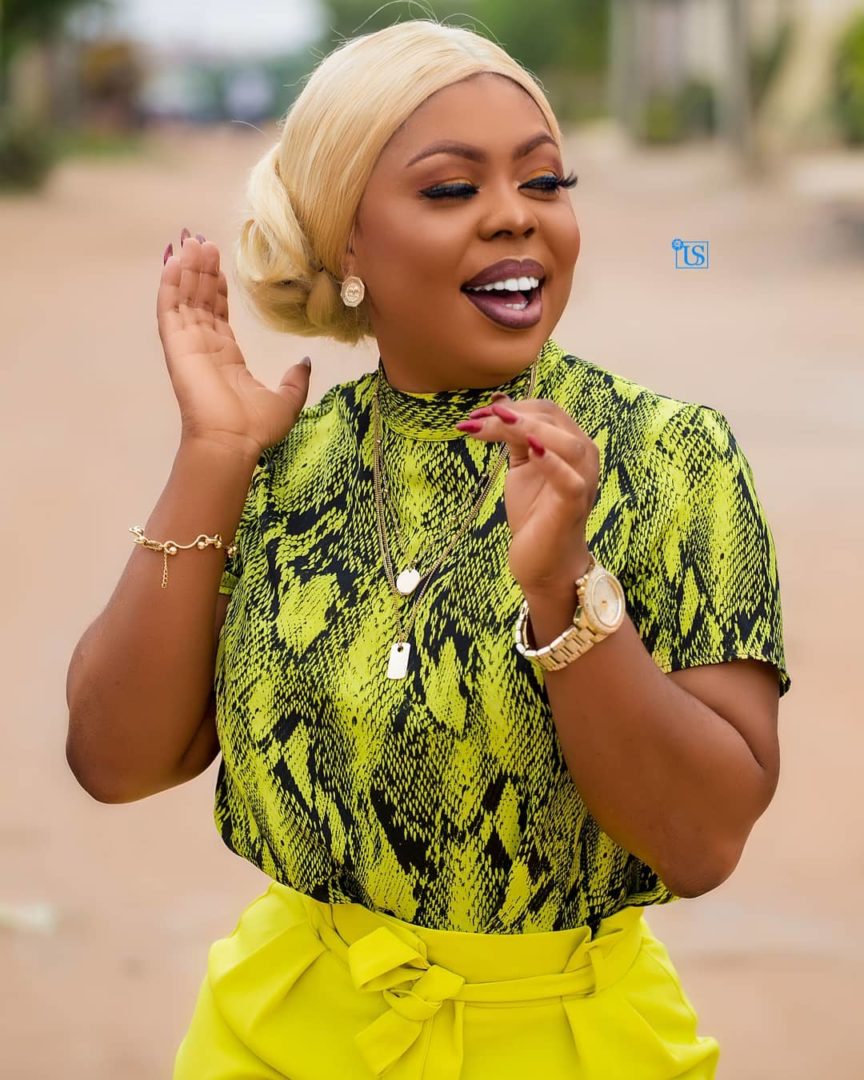 Through the support from my foreign partners, Leave to Live Foundation was built and we have been able to impact a lot of women”, Afia Schwarzenegger disclosed.


Afia Schwarzenegger further pleaded with the general public to support her financially as she embarks on feeding 3000 people on the street this Easter.