Sonorous songstress, Simi is such a proud wife! The singer took to IG to share a photo of her husband, Adekunle Gold as she gushed over him saying he is hers. 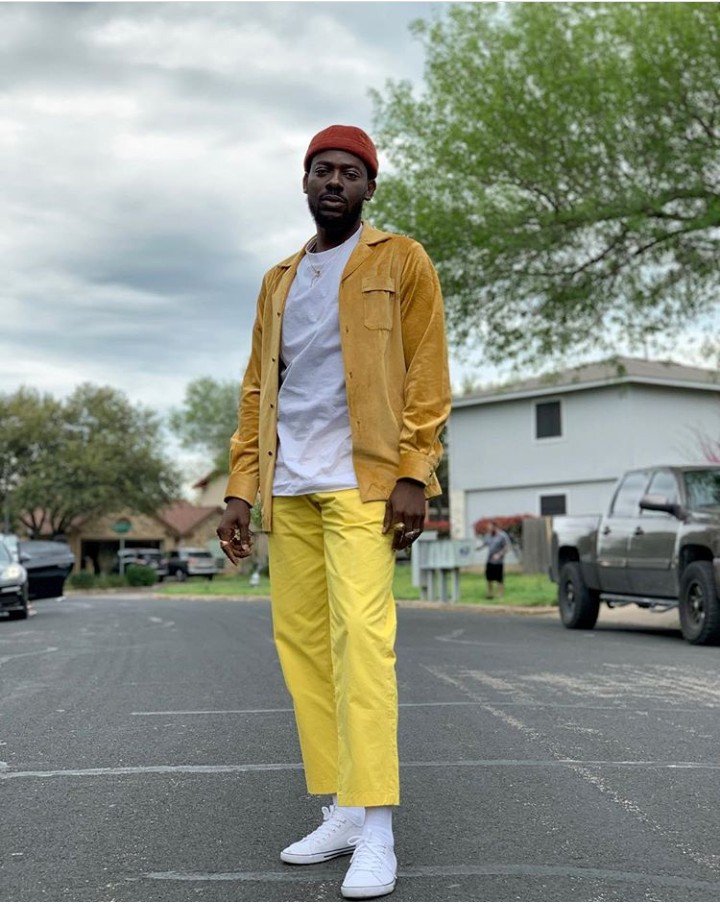 Adekunle Gold is currently in the United States of America, while his boo Simisola has become a studio rat as she continues to work on her second album set to be released this year. 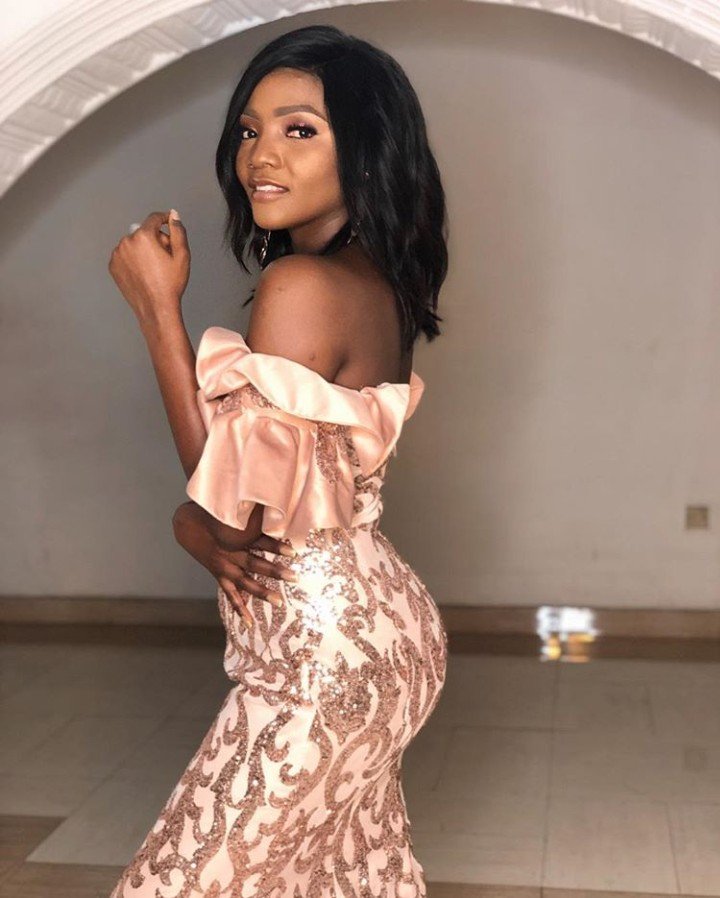 Her Debut Album titled Simisola released back in 2017 was a hit album.

#BBNaija: Tacha list out names of top personalities that inspire her (Photo)

Adedokun Moses - February 23, 2020 0
Nigeria music star Legend, 2face Idibia releases track list for new album 'Warriors' which is set  to put a stamp on his status as a...

I am getting married soon, but not this year – Seyi Shay

Rihanna Is Back Again!!!, in a Bikini and Just as Sexy as You’d Expect

Olumide Oluwaseyi - August 4, 2015 0
Image Source: Instagram user badgalriri Rihanna soaked up the sun throughout a getaway she captured on Instagram. the first swimsuit snap came on Fri, with Rihanna...