Professor Pius Adesanmi’s widow, Olumuyiwa Balogun-Adesanmi, has released an official statement since the death of her husband who was one of the victims of the Ethiopian Airlines plane that crashed on Sunday, 10th of March, 2019.

Ms. Olumuyiwa Balogun-Adesanmi, in her tribute to her late husband described him as a gem who stood by his words and was also looked up to by his peers and proteges.

I have no words to describe the depths of my pain on the untimely passing of my husband, Pius Adesanmi. He was an extraordinary scholar, husband, devoted father and a fine gentleman.

He was an uncommon breed. He wrote about human rights, gender equality and human dignity. He practised what he preached. I am a living witness to the kindness of his soul and love for others.

Pius Adesanmi enjoyed spending time with his family and friends. Our daughter Tise’s words often tugged at his heart every time he needed to travel. He compensated for his regular absences by being generous with his time. He was witty, funny and a joy to behold. 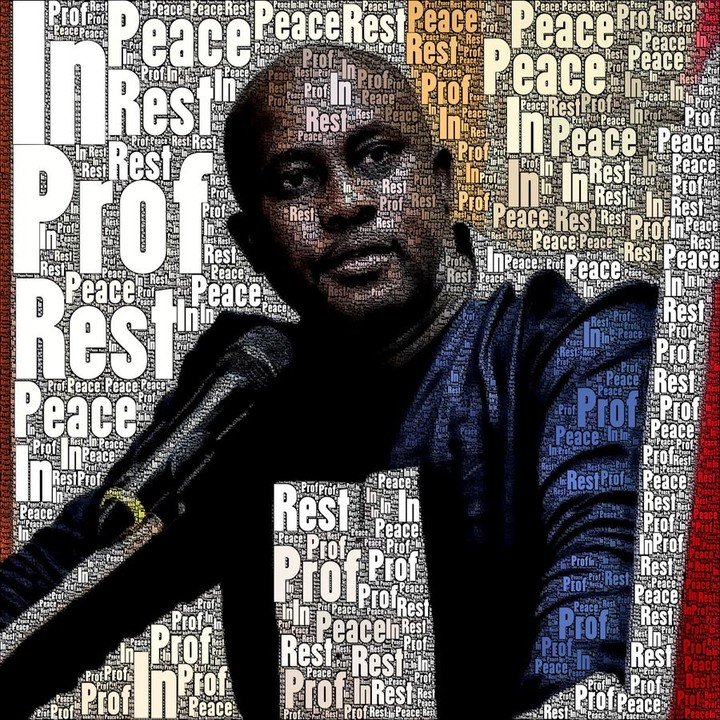 My family and I have been touched by the incredible demonstrations of support and waves of condolences sent our way. I have learned about people of all ages and backgrounds, who never met Pius Adesanmi but broke down in tears when they learned of his death. I am comforted by the sheer enormity of the lives he touched. He lived and died in pursuit of a better world.

He lived and died in service to Africa. Nigeria was dear to his heart and he longed for Nigeria’s development. Pius Adesanmi was also a Canadian citizen and deeply appreciated the blessings of making Canada home.

I appreciate the tremendous support from the Canadian and the Nigerian governments. The administration, students and faculty at Carleton University have been exemplary in our moment of grief. The academic community in Canada, Nigeria and around the world have been immense in their tributes.

I applaud all individuals and institutions around the world that have held or plan to hold vigils, processions and other events to mark my husband’s transition. I thank all local, national and international media organizations for their professionalism in the coverage of the unfortunate crash. Our extended family, neighbours, and friends from all areas of human endeavour have stood solidly by us. I am deeply grateful. Mo dupe, E se pupo, Merci. Thank you. 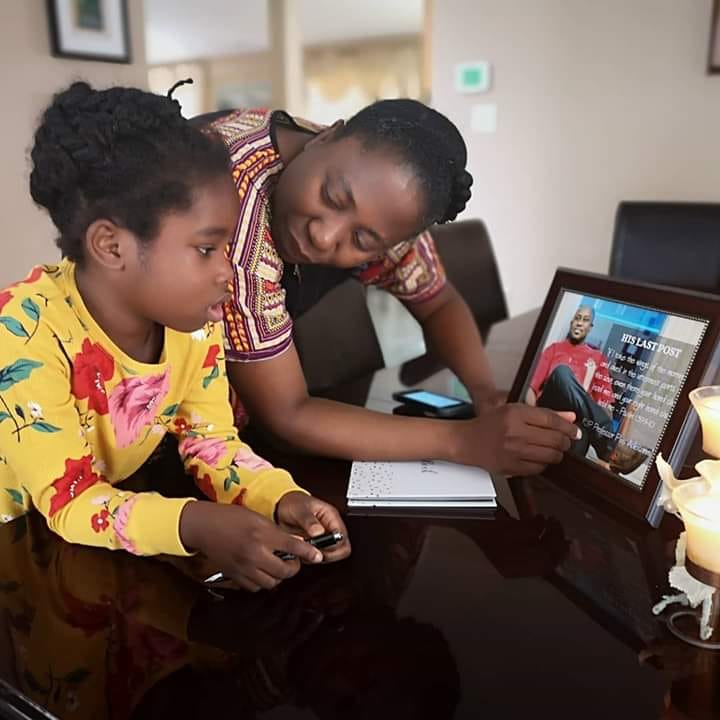 Pius Adebola Adesanmi, the whole family misses you. I miss you. I miss your laughter, ebullience, reassuring presence as well as the effervescence and incandescence of your person. ‘Bola, you were an uncommon star in the firmament of God’s creation. Oko mi, sun re o (sleep well, my husband). O daro o. Goodnight, Okun ‘Bola.

Do you have a hot story or scandal you would like us to publish, please reach us through [email protected]  or WhatsApp: +234 701 714 1845 or Facebook : Creebhills  Instagram : Creebhills

#BBNaija: Dorathy is not a Runs Girl, I will reveal the main Runs Girl...

Adedokun Moses - July 28, 2020 0
Popular fashionista and entrepreneur, Toyin Lawani have taken to her official Instagram Page to attack the fans who revealed that Dorathy was once a...

Adedokun Moses - December 9, 2019 0
South African Model, Zozibini Tunzi has been crowned the Miss Universe at this year's edition of the show in Atlanta, Georgia. Zozibini Tunzi who has...

Adedokun Moses - January 4, 2020 0
Nollywood actress, Regina Daniels is currently trending on Twitter after an influencer listed her among the one of the legends the have ever graced...

Eddie Andy - March 22, 2018 0
A repentant lady decided to revert to her original colour after a period of dedicated and painstaking bleaching which she couldn’t keep up with. Oguntuase...