For the past five years, popular dancehall singer, Timaya, has been keeping his beard and it has become his trademark. The singer rocked dreadlocks for some time before ditching the hairstyle.

In a chat with Saturday Beats, Timaya said he shaved off his dreadlocks for a reason but he would not shave off his beard for any reason, except if he was offered $100m (about N36bn).

The Ukwu singer said, “Maybe $100m would make me shave off my beard. Other than that, I won’t shave it off until I feel like it’s time. I have been keeping the beard for about five years.

“When I cut the dreadlocks some years back, I felt it was necessary at the time. It represented where my mind was at, at that time. It’s also rather important to keep reinventing (yourself), to stay relevant.”

The self-acclaimed Egberi Papa 1 of Bayelsa further spoke about being a single father and balancing it with headlining shows around the world. The father of three said he never jokes with his children and that their births would continue to mark the happiest days of his life.

He said, “My children mean the world to me so making out time to be with them, teaching them and watching them grow, is a priority for me. I don’t joke with that. My happiest days on earth would be the birthdays of all my children.” 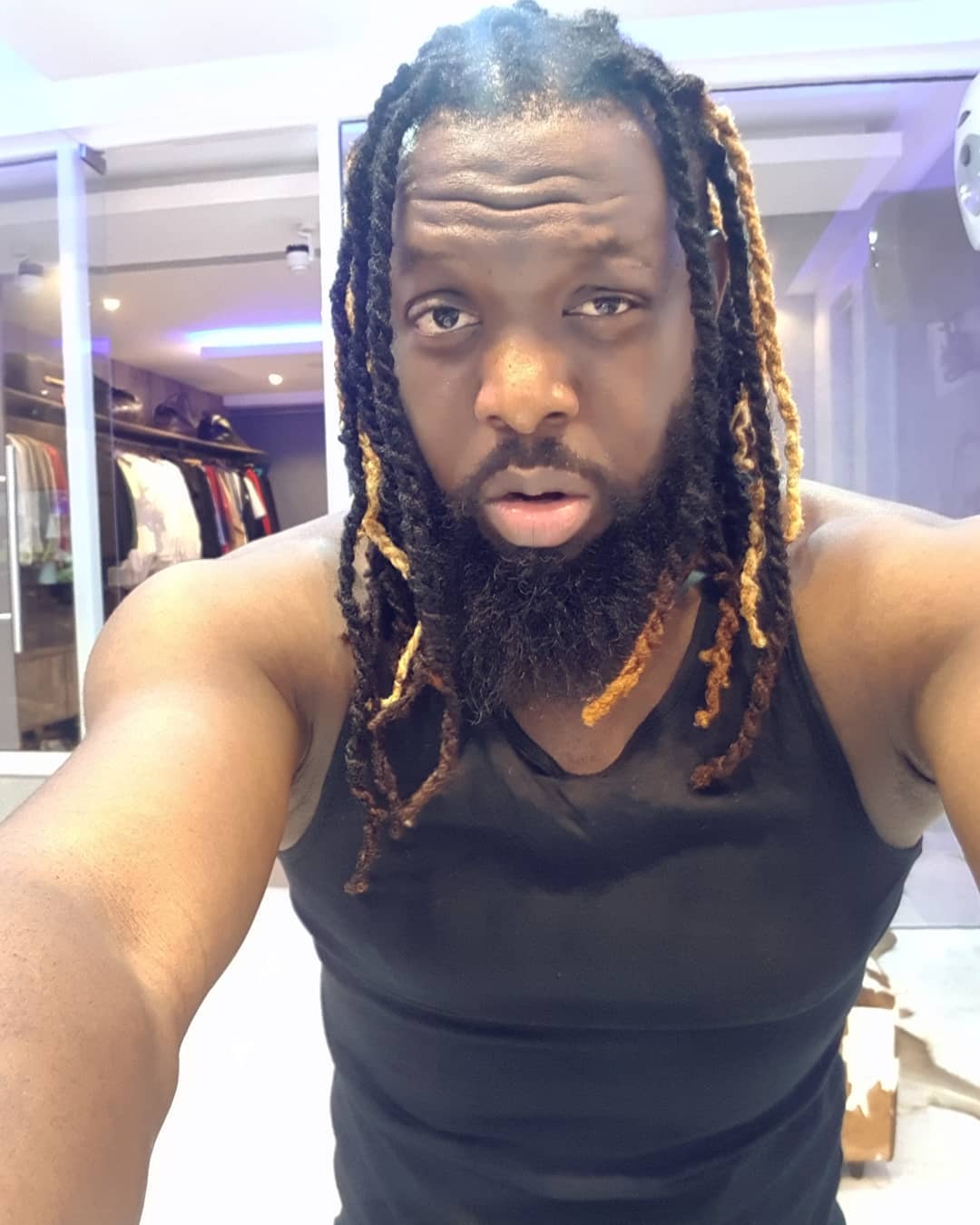 For over twelve years, Timaya has done well in the Nigerian entertainment industry as a singer, but while some of his colleagues have also started acting, he told Saturday Beatsthat he had no intention of doing that.

He further hinted that he had no plans to quit music as only death would separate him from singing. He, however, noted that if he was not a singer, he would have followed his father’s advice to become a banker.

“Right now, I have no interest in featuring in movies, but who knows. I’m going to be making music for as long as I live. To be honest, it hasn’t crossed my mind to ever quit music because it is not a second option for me, so whatever challenges I face, I always find a way to get past them.

“If I was not a singer maybe I’d be working in a bank and that was what my dad wanted me to do. I’d probably have been miserable at it as I can’t imagine doing anything other than music, to be honest,” he said. 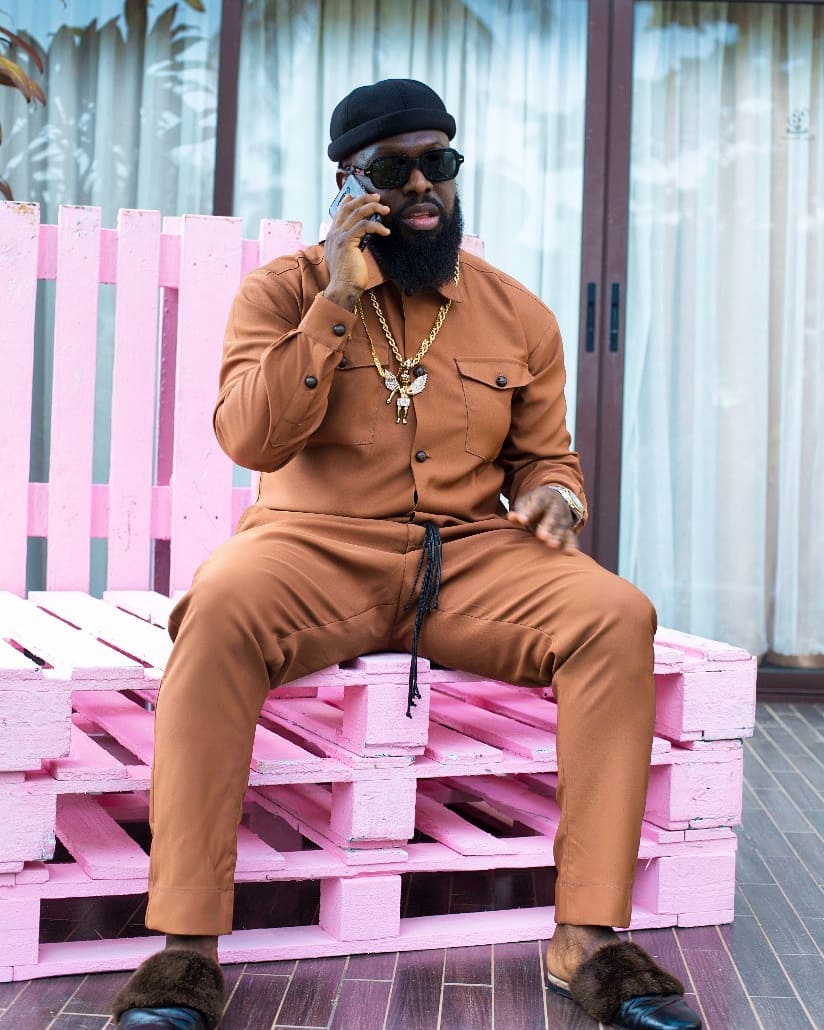 READ ALSO
I’ve Never Dated Anyone All My Life, But Am Not A Virgin – Actress Amara Maduka

Basking in the success of his new project, Chulo Vibes, the singer said, “It has been amazing so far and I am very happy about the positive feedback I have been getting. Chulo Vibes is my first project in five years. I’m happy about the reception and the progress so far. I have remained relevant in this industry for over a decade because it is important to keep reinventing oneself.

“I feel like as an entertainer you should never make your fans get bored with your music, your performances, and so on. You must always give them a way to stay excited about your brand, your music, performances, everything. Also, music, just like everything, changes. I’m always listening to new sounds and learning about new shifts and ways to keep my music relevant,” he said.

I’m a child that has a child – Mother of one, Regina Daniels says (Video)

#BBNaija: Erica tried to kiss Laycon but he refused – Praise opens up to Lucy (Video)

“You don’t owe your parents anything” – Media Personality, Noble Igwe

Violette - July 8, 2018 0
Yemisi Ilesanmi is an openly bisexual Nigerian woman. She shared photos of herself attending London gay pride today on her Facebook page with a...

Eddie Andy - May 14, 2018 0
A certain Nigerian Big Boy identified as Gifted Harmony Billy has proposed to his heartthrob, a Chinese Lady and she of course said YES...

Who are the Richest Businessmen in Lagos ? 2020 [ Forbes]

creebhills - April 2, 2020 0
Do you know who the richest businessmen in Lagos are? Wanna find out? Then read this article. so therefore Lagos is perhaps the most well-known Nigerian...