Home NEWS Top 5 lies that girls tell when they don’t want to have...

Princess Shyngle has revealed the top 5 ‘lies that girls tell men when they don’t want to have s*x with them after investing money in them. 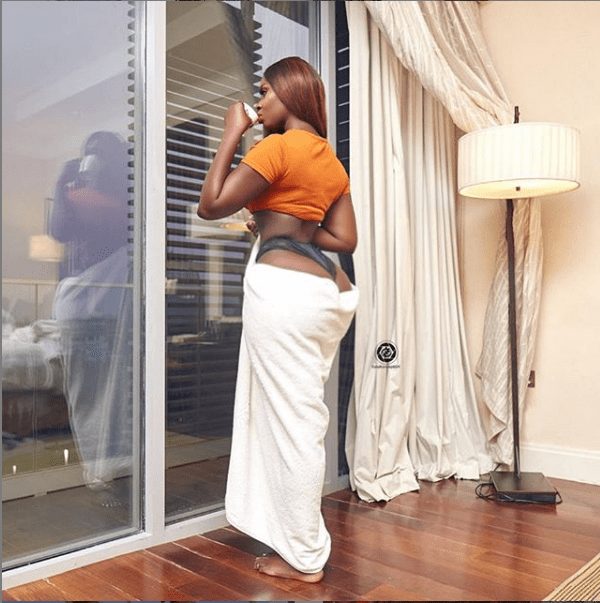 Princess Shyngle Taking to Instagram, the Gambian Ghana-based Slay Queen Princess Shyngle voiced out some lies they use on their sugar daddies whenever they ask for s*x.

On her current sekz tutorials, Shyngle noted that; the first lie is when a girl tells the lover that ‘she is tired’. She explained that the ‘being tired’ lie is just to clear the notion that she isn’t cheating.

Moving on with her lies, she stated that girls saying “I’m having a headache” is another big lie when they don’t want their Tonga to be chopped.

Thirdly, Princess noted that when a girl says ‘she is in her period’, then virtually forget about ‘nodding her engine’. She stated emphatically that it is her favorite lie.

She ended by saying when a ‘girl says she is having pains and bruises in her private part’ and as well ‘STD’s’.

Princess Shyngle seems to be obsessed with s*x since she never talks about anything than that.