Home NEWS I don’t give a fu**k about these people – Efia Odo fires...

Ghanaian actress and television personality Andrea Owusu known in showbiz circles as Efia Odo has fired back at social media sensation Akuapem Poloo after the latter called her out for snubbing her in public.

According to the television presenter, Akuapem Poloo is irrelevant to her and that she is not fake to act nice to people she doesn’t like. 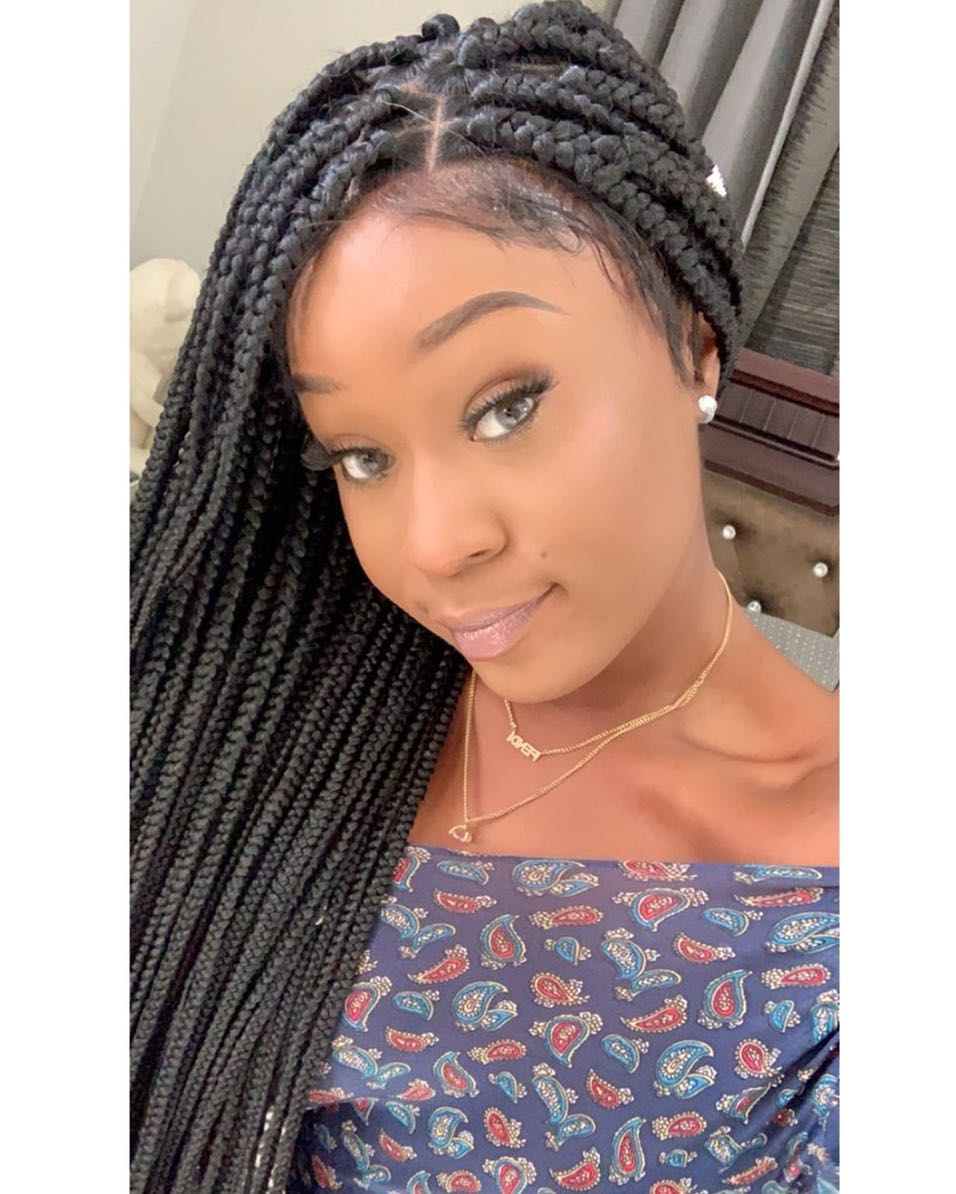 I am real on social media and real in real life. If I don’t like you, I don’t care about you. I am not going to give you the time of the day so please excuse me, I am not fake”, Efia Odo stated.

Efia Odo snubbed Akuapem Poloo at a music event held over the weekend when Efia was having a conversation with musician Wendy Shay. 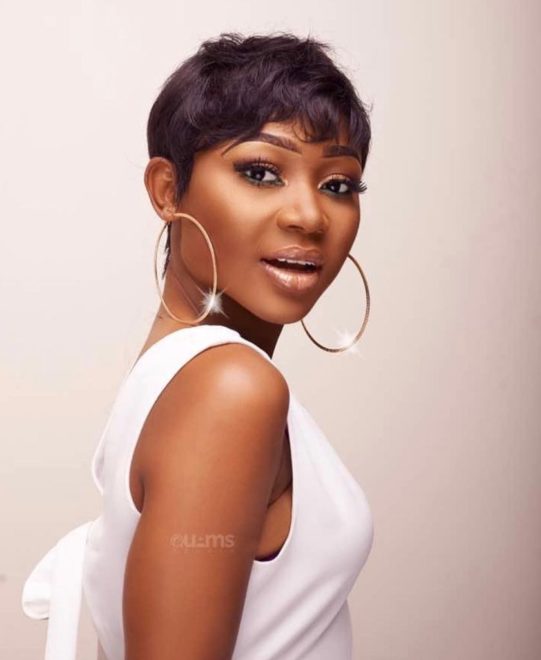 Akuapem Poloo originally known as Rosemond Brown approached both ladies but was given a hostile attitude by Efia Odo.

However, Akuapem Poloo, in turn, took to social media to blast Efia Odo for snubbing her and also calling her a bitch.

According to the video vixen and social media sensation, she is used to those kinds of insults as a woman and that she is not perturbed.

She later advised Efia Odo to keep a smiling face as she will eventually lose her beauty if she keeps on frowning.