Home ENTERTAINMENT “I Have Fallen, I Will Rise Again” – Actress Etinosa Idemudia 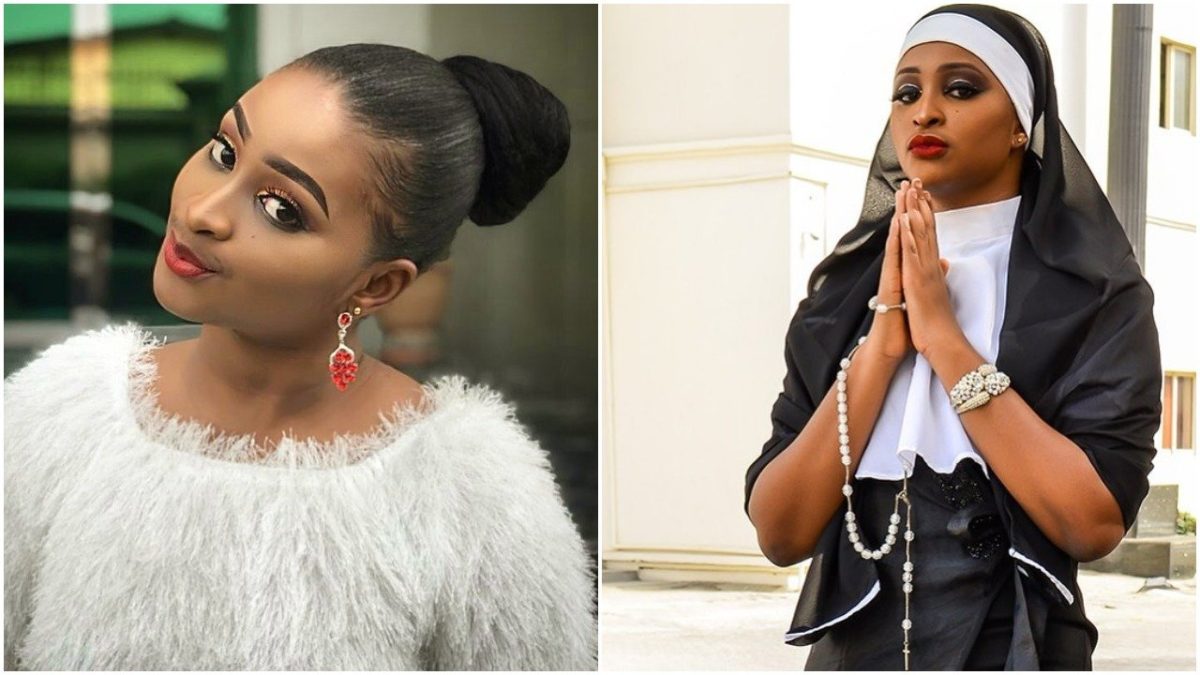 Etinosa says people did not expect her to rise and shine which she would be a bigger disappointment to the girls who look up to me if she doesn’t show them how they could also rise above their mistakes.

“Holding Your Head Up High and Standing Tall Through Your Mess A lot of people were shocked I was already a cover girl to a magazine granting interviews and hosting shows outside Lagos- Back to work.

They did not expect me to rise and shine. At least not so soon they said. They would feel better if I hide my head in shame, lay low and disappear for the rest of my life. However, I will be a bigger disappointment to the girls who look up to me if I do not show them how they could also rise above their mistakes:- Own your mess up- Do not let some of the greatest weapons of failure- shame and fear keep you down…

And then depression sets in… Low self-esteem and the feeling you will never be anything great comes in.-Don’t listen to that voice in your head or that acclaimed adviser Nowamagbe who constantly drums it into your ear that you have messed up and it’s the end of the road. Those people who take joy in analysing your mess up and how it will affect you rather than discussing way forward or just minding their own business all together

Cut them off. -The proof of a strong man is not the absence of wounds but exactly how he heals and rises for the next battle. Se ogun laye ni? Yes! Ogun l’awa!! AndThe absence of wounds only show a child who has never been in battle-As casual as this sounds “I cannot come and kill myself” it is one of the strongest tools of motivation against suicide and other regret related reactions. –

Even a righteous man shall fall several times and rise up again. So don’t beat yourself upFrom recent events, I have come to realise a lot of people look up to me. Wow. Also, a lot of people dealing with shame and rejection from family and friends as well. A lot of people who have been tagged useless and worthless.

Also the black sheep of families. At first I said please I’m human go and look up to Jesus Christ but then again God uses humans.

As a role model I have shown you how to fall. Now, permit me to show you how to rise again like an eagle, like the Queen you are, like the Luxurious BOSS that I am. Watch this space [Next post-medium announcement – big announcement coming after the medium one lol] ”