Just barely days after been slammed for asking a girl to go naked for 50k, MC Galaxy also last night held another Live video chat on Instagram and it was mind blowing.

SCROLL DOWN FOR  VIDEO

Nollywood Actress and Producer Etinosa went Nak**d on his Instagram live video,she showed her breast and her ass !! A lot of fans still believe she was high !!

Etinosa Idemudia is a Nigerian actress, a social media influencer, film maker and internet celebrity. She is best known for her online comedy skits which she began producing and sharing, first on her Instagram channel featuring various Nollywood actors including Daniel K Daniel. 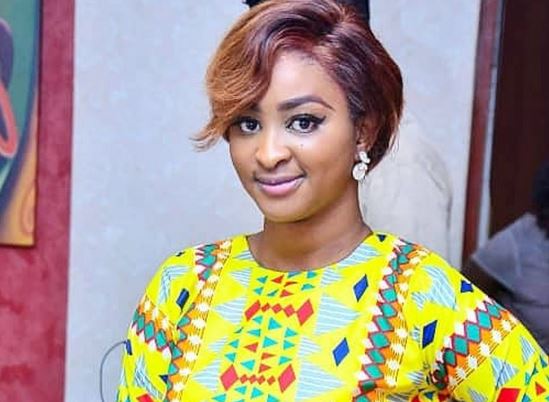 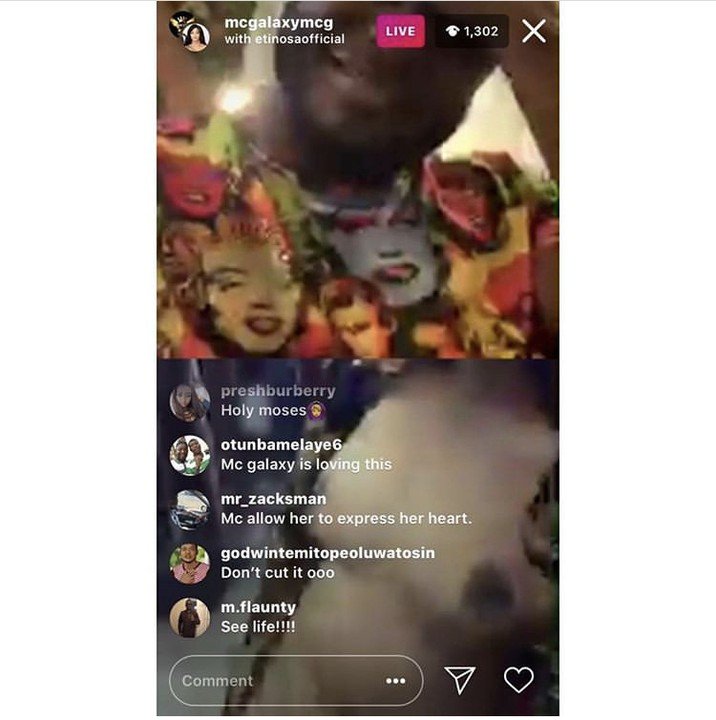 READ ALSO
My 2016 New Year Resolutions, What Are Yours??

#BBNaija: Tacha list out names of top personalities that inspire her (Photo)

Adedokun Moses - July 19, 2020 0
Talented singer and songwriter, Korede Bello have been attacked by a fans on social media after he tried to motivate fans using his personal...

Joel Adesina - May 20, 2020 0
Popular YouTube and Instagram comedian, Oluwadolarz has shared how an internet troll ended up winning his giveaway recently. Talking about giveaway, many Nigerian youths has...

Olumide Oluwaseyi - February 25, 2016 0
The Brits Awards 2016 held last night at the London 02 Area in the UK, lots of music talent and voices were present and the red...

“I Will Sign ‘Not Too Young To Run’ Bill” – Buhari

Olumide Oluwaseyi - March 29, 2018 0
Nigerian singer and vocalist, Brymo has got himself trending online after he shared a photo of himself playing the piano almost unclad. The picture which...