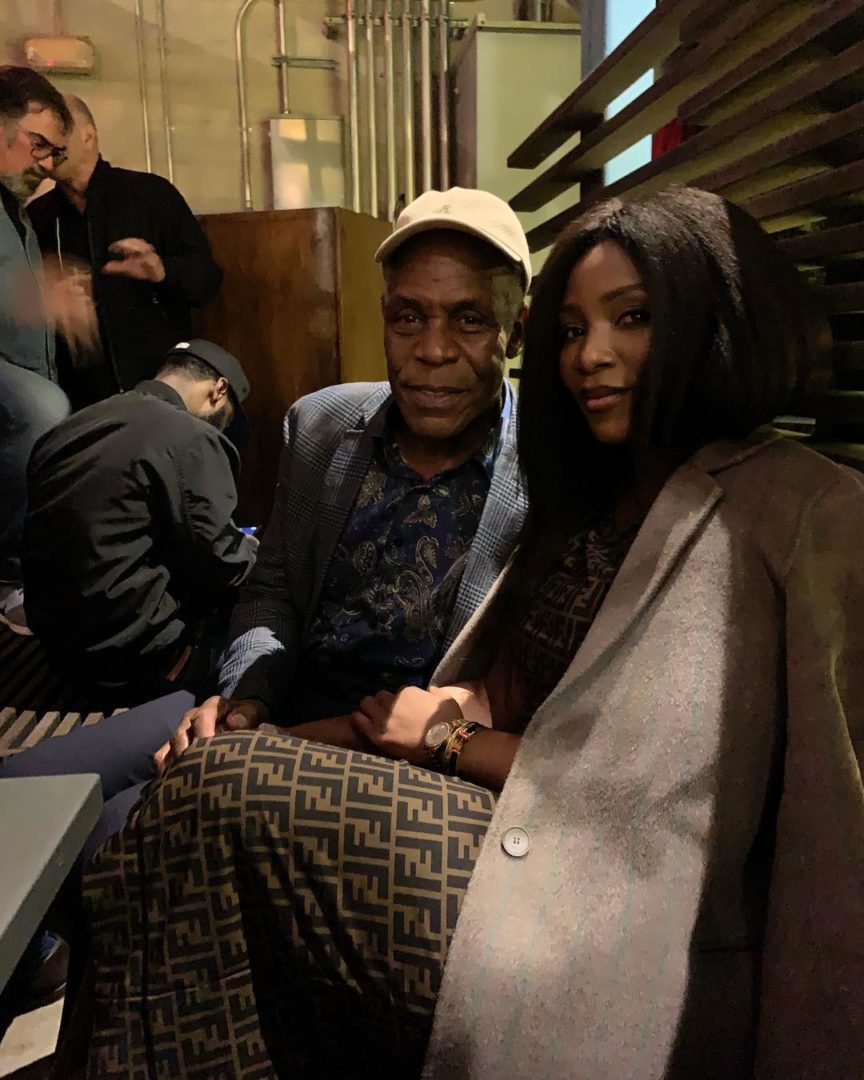 Danny Lebern Glover is an American actor, film director, and political activist. He is known for his lead role as Roger Murtaugh in the Lethal Weapon film series.

Genevieve shared this photo on her page with caption saying…..

Red Carpet at the iHeartRadio Awards 2015

creebhills - March 30, 2015 0
The iHeart Radio Music Awards Held in LA on Saturday Night. and as usual before the show kicked of, the red carpet was engaged...

See What This lady Wore That Made Social Media Unbalanced (Photo)

Eddie Andy - March 4, 2018 0
This lady was Spotted selling plantain chips at Mushin Lagos, but all people could notice was her lingerie bursting out from the Leggings, Tho...

creebhills - April 21, 2019 0
Davido started music with his cousin, Adebayo Adeleke, aka B-Red. But at the time Davido started enjoying the spotlight, it became a struggle for...

Blac Chyna throw shades at her mum by mentioning she bought her New house...

creebhills - December 14, 2016 0
Apparently the former Stripper, Relaity Tv Star  bought her mum a New House some days ago and some kinda of weird way took to...

Adedokun Moses - August 11, 2020 0
It's now official, Laycon might be willing to be in a relationship with Erica but she has sent him the right answer by picking...