Home ENTERTAINMENT Celebrities Davido Reunites With Chioma In London, ahead of his 02 Arena Concert...

Davido and his girlfriend ,Chioma have reunited in London . 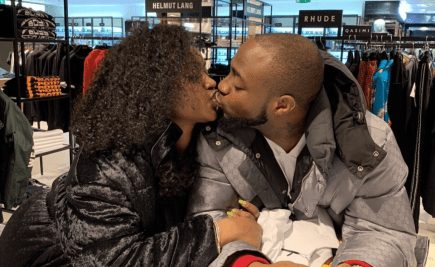 Davido who is in London preparing for his January 27th show,took Chioma shopping and they sealed it with a kiss. 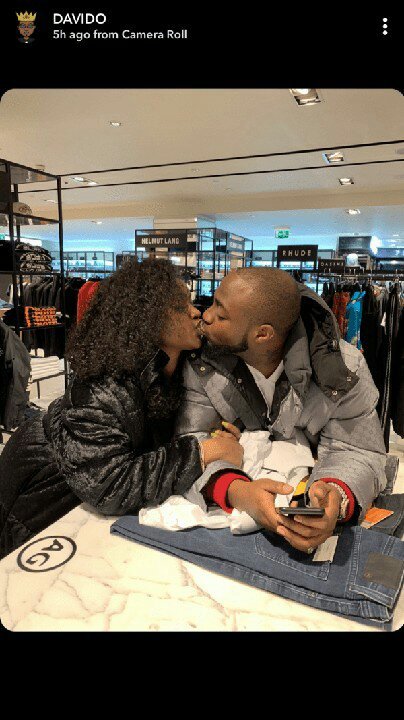 Davido However revealed she was taking a break from social media to concentrate on her career as a chef.