Nigerian singer, Mr 2kay, has taken to social media to reveal he feels 90% of Lagosians are gold diggers. 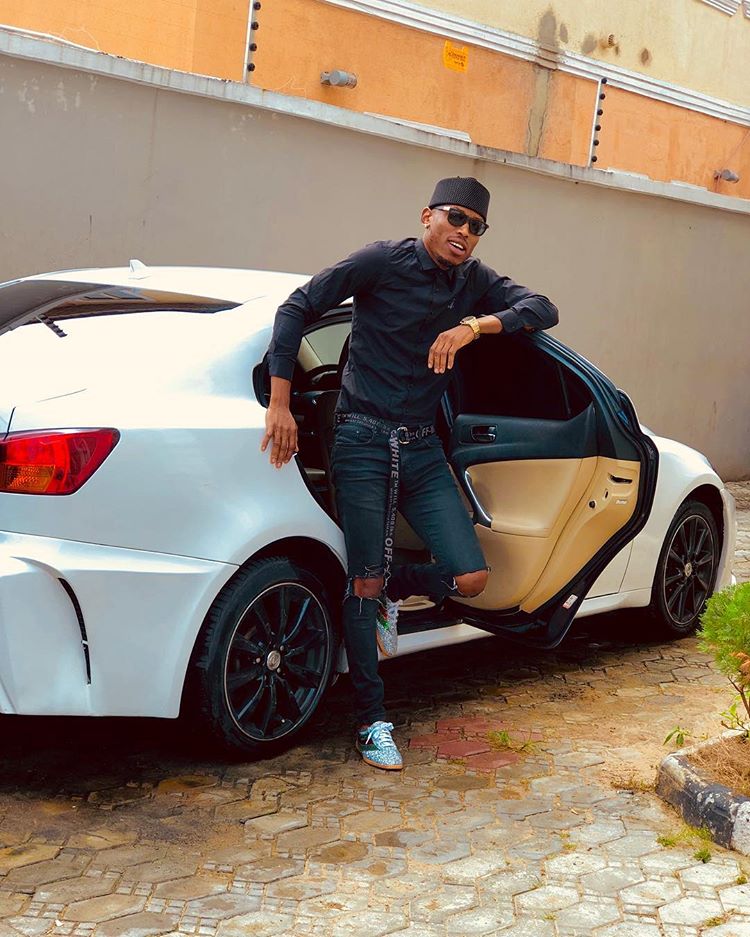 ‘#useurhead Don’t be deceived 90% of Lagosians are gold diggers. They don’t really like u, they only like what u gat. �. So if you’ve got nothing they don’t fu*k with u.’

Recall the Nigerian singer was  in the news in December after her Ex girlfriend and allege baby mama and Reality TV Star Gifty Powers wished her only daughter happy one year birthday.

Mr 2 kay also posted similar photos of the same baby girl, which made it obvious that he was the baby father of the child , a claim which Gifty as debunked.

Olumide Oluwaseyi - November 26, 2016 0
Jose Mourinho dismisses Man U's €233m move for star The 29-year-old Barcelona Forward has refused a new contract Renew with Barcelona as due to insufficient Increase on...

Nicki Minaj Shows off her raunchiness, as she poses in sheer purple and pink...

Olumide Oluwaseyi - October 19, 2015 0
The 'Buy me a Heart' hitmaker has always been known for so many risque poses and red carpet cleavage revealing dresses.  The current girlfriend of US Rapper Meek...

Olumide Oluwaseyi - January 23, 2019 0
Award-winning actress Juliet Ibrahim has dished out a piece of advice to Slay Queens to do the relevant things and not concentrate on unnecessary...

Violette - July 24, 2018 0
Is nothing private anymore? A New York dancer has leaked a photo purportedly showing NYC rapper Dave East eating her butt and the photo...

Olumide Oluwaseyi - June 14, 2017 0
The Popular Kenyan Socialite, who recently said she cant marry Nigerian men and that she only comes to Nigeria for the good food, took to...